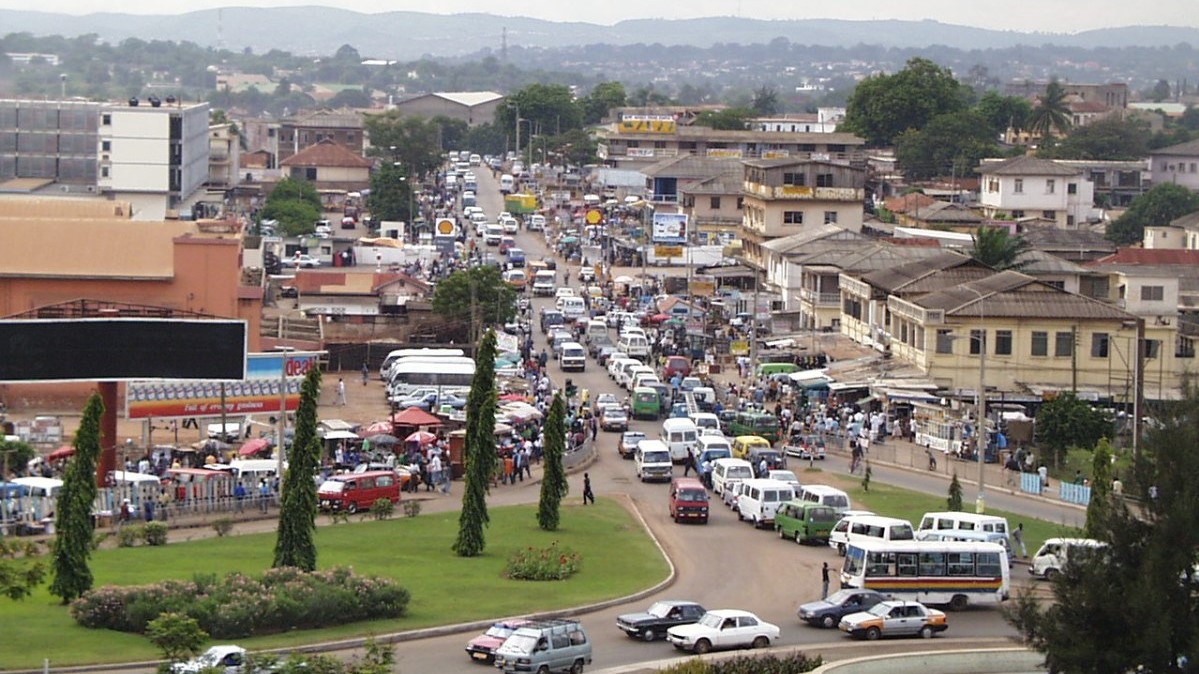 World leaders are set to attend the High-level Meeting (HLM) on Improving Global Road Safety under the theme: The 2030 horizon for road safety: securing a decade of action and delivery. It is organized under the leadership of the President of the UN General Assembly in New York on 30 June and 1 July 2022. It is to be attended by UN Member States’ Heads of State, Ministers and permanent missions to the UN to push towards the achievement of the Decade of Action for Road Safety 2021–2030.

To build support for the HLM, Alliance member the International Road Assessment Programme (iRAP), which works in more than 100 countries to improve road infrastructure, has written to the Heads of State of 153 countries via their UN Permanent Missions. The letter warns that, “without action at the global level, road crashes are set to cause an estimated 13 million deaths and 500 million injuries during this decade at a cost of more than US$25 trillion to the global economy.”

The letter includes personalized data for each country showing its progress toward safe road infrastructure, the estimated number of deaths and injuries that will be saved by taking action now, sets out recommended actions for leaders in the lead-up to the HLM, including to prepare a statement.

To complement delivery of the letter to each country’s Permanent Mission to the UN, iRAP has also made the letter available to its in-country partners, including NGOs, so they can also use the letter as an advocacy tool by sharing it again with their President/Prime Minister or Transport Minister, along with a cover letter, to ensure it reaches the right representative for the HLM. This has created a great opportunity for NGOs to educate their Heads of States and Ministry representatives on the Decade of Action and the evidence-based actions needed to achieve it.

Overall, nearly 60 countries responded to iRAP’s letters, either directly or via iRAP partners , many of whom are Alliance member NGOs, mobility clubs, research organizations, and others, acknowledging receipt of the letter and advising their plans, including whether they plan to attend the HLM.

In Botswana, Society of Road Safety Ambassadors (SORSA) used this letter to bolster their advocacy toward the HLM. Maatla Otsogile, from SORSA received the letter via the South African Development Committee Alliance (SADC) and sent it to the office of the President of Botswana and the National Road Safety Committee, the lead road safety agency in the country. Using the letter helped SORSA to reinforce the importance of the HLM to the senior government officials. As a result, SORSA received information that their Permanent Representative to the UN will represent Botswana alongside officials from the Ministry of Transport.

Judy Williams, iRAP’s Manager said “We hope that every country will actively participate in the High-level Meeting, share their safer roads success and commit to implement the Global Plan to save lives and serious injuries. In terms of creating safer road infrastructure, including 3-star or better targets in national policies, results-based financing and action to ensure more than 75% of travel is on 3-star or better roads for all road users by 2030 (Target 4) will unlock the win-win benefits of safer roads.” She added, “By acting boldly and decisively, with a focus on action and delivery, world leaders can save thousands of lives, save money and create jobs worldwide, we stand ready to support governments and partners as they draw on the Global Plan to develop and implement national action plans to eliminate high-risk roads in their country and halve global road deaths and injuries by 2030.”

Alliance members can use the letter to support their own advocacy toward the HLM, for example by sharing it with their contacts in the road safety agencies and Ministries, informing them that the letter has been sent to their Head of State via their UN Permanent Mission. Check out the letters to see what progress is being made toward safer road infrastructure in your country HERE. Read more about iRAP HERE.