High-level Meeting: a Tool for Advocacy in Ecuador and Malawi 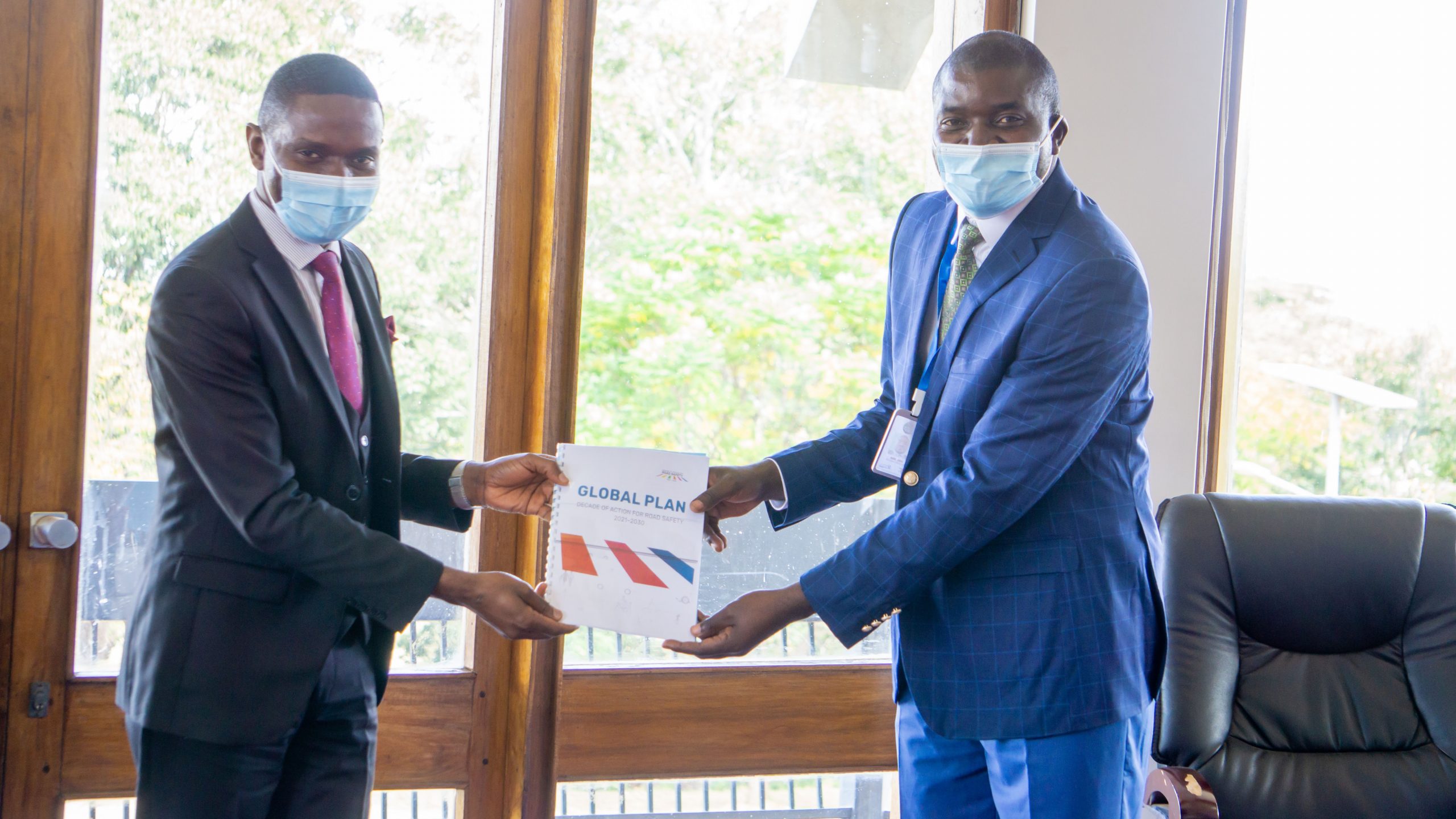 Organized under the theme: The 2030 horizon for road safety: securing a decade of action and delivery, the High-level Meeting (HLM) on Improving Global Road Safety will be held 30 June and 1 July 2022 in New York. Heads of State, Ministers, and countries’ permanent missions will meet with the purpose of discussing the action needed to achieve the Decade of Action for Road Safety 2021–2030.

NGOs have been utilizing the opportunity presented by the HLM as a further push in their advocacy for evidence-based action, investment, and involvement of NGOs in decision making. Among them, Alliance members, Fundación CAVAT, Ecuador, and Road Safety Alert Foundation (ROSAF), Malawi, have successfully engaged their Ministers of Transport to represent them in the HLM with the hope for a result that will make a great difference in their countries. We spoke to Esteban Paredes, the coordinator of Fundación CAVAT and Thokozani Chenjezi, ROSAF’s Communications Officer. We asked them about how they advocated with their government ministers so that they could maximize the opportunity of the HLM.

Qn1. Do you know if your minister plans to make a statement at the HLM?, if yes, Do you know what he is going to say on behalf of your country?

Esteban: “The Minister of Transport, Marcelo Cabrera, will attend the HLM and will mainly talk about the enforcement of the law regarding road safety and safe mobility in Ecuador, the work being done to implement the already set bylaws about speed limits of 20 km/h zones and 30 km/h zones and the national strategy for road safety and safe mobility that was launched in May 2022.”

Thokozani: “The Minister of Transport and Public Works, Jacob Hara, will attend the HLM and will talk about the plan to adopt the Love30km/h upon completion of consultation with relevant stakeholders,the plan to increase funding towards inclusive road infrastructure and road safety initiatives in Malawi and the plan to enhance civil society involvement in decision making processes of road safety interventions and national planning committees.”

Qn2. Have the NGOs been involved in the preparation of that statement to be presented at the HLM? Is there anything that you are pushing to be included?

Esteban: “We represented civil society in the strategy elaboration and we were actively involved in preparing the statement for the Minister to present at the HLM. We advocated for 20 km/h and 30 km/h zones to be included in the mobility and transport laws and continue to push for them to be included in the National Regulations for traffic in Ecuador.”

Thokozani: “Our government through the Minister of Transport and the Department of Road Traffic and Safety Services have been intentional on including the NGOs. We were actively involved in preparing the statement for the HLM in which we emphasized the inclusion of the urgent need for the adoption of the Love30km/h.”

Qn3. Has there been anything happening in the lead towards the HLM such as a specific commitment or implementation that they might showcase?

Esteban: “We used the HLM to work with the government to prepare and implement the national strategy for road safety that includes commitments made by decision makers toward the reduction of road crashes and the achievement of the Decade of Action for Road Safety 2021–2030. The national strategy is to be launched before the HLM.”

Thokozani: “We used the HLM to easily gain an audience with decision makers including the Minister of Transport, his Deputy, the Principal Secretary in the Ministry of Transport, the Director of Road Traffic and Safety Services, and the Parliamentary Committee on Transport and Public Infrastructure. We used this opportunity to push for the adoption of the Love30km/h, increased funding in inclusive road infrastructure and inclusion of NGOs in the decision making process regarding road safety.”

Qn4. What do you hope will be the difference it makes for your country?

Esteban: “We hope that the HLM will increase the support impulse about the actions being taken regarding road safety and mobility in Ecuador.”

Thokozani: “We hope that these engagements will increase access to safer and inclusive road infrastructure that will reduce road crashes and contribute towards the achievement of the Decade of Action for Road Safety 2021–2030.”

Qn5. How do you hope to use the HLM result to hold the minister/representative accountable for action in your country?

Thokozani: “We hope to use the Minister’s participation in the HLM and his commitments to hold the government accountable for their implementation in Malawi. We also hope for increased funding for road safety initiatives and support from international organizations.”