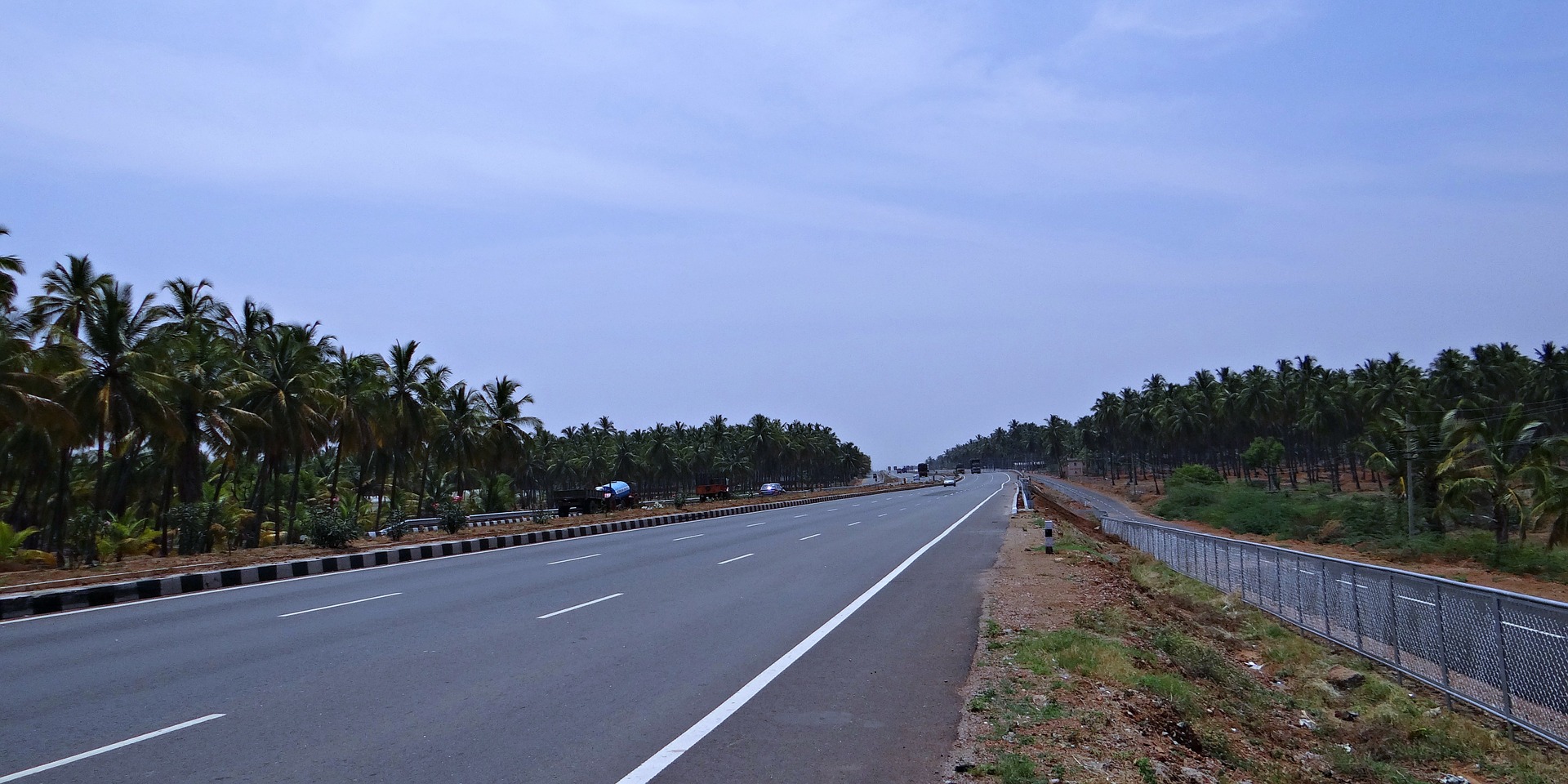 Alliance member SaveLIFE Foundation is leading an ambitious and innovative project that seeks to reduce fatalities on the Mumbai Pune Expressway to zero by 2020 and serve as a model that can be replicated on other roads across India. Before the project started, an average of 140 people were dying on the 100-kilometer expressway every year. In the first year of the project, road fatalities have already decreased by 30%.

The premise of the project, the Zero Fatality Corridor (ZFC), is to apply scientific methodology to reducing road deaths. By tackling the problem from different angles, using the Safe Systems approach, it seeks to eliminate or reduce the factors that cause fatal crashes. The project’s bedrock is research and analysis: SaveLIFE Foundation and its partners began with extensive analysis to understand the cause of each fatal crash at 37 black spots along the route. The interventions they identified covered engineering, enforcement, education, and emergency care.

The project uses a Safe System approach to road engineering and design to make the road infrastructure more forgiving. In all, 2,150 spots on the expressway were identified where the infrastructure contributed to road crashes, and interventions were placed at 922, along with 480 new signs. The new interventions are inspected monthly.

Research showed that speed, seat belts, and stationary vehicles on the expressway were key risks that could be addressed through enforcement. It was found that there was no notified speed limit on the expressway. SaveLIFE Foundation is working with authorities to notify the speed limit. Additionally, SaveLIFE Foundation is providing technical support in the implementation of the intelligent highway management system.

Since 2016, SaveLIFE Foundation has conducted five awareness campaigns on the expressway each targeted at specific human risk factors such as speeding, seat belt use, lane driving and informing people about the emergency response number.

Emergency care services provided to commuters on the expressway is provided by stakeholders operating in silos. There are multiple emergency numbers, several ambulance services of varying quality, and no central recording of data. SaveLIFE Foundation’s objective is to develop a integrated “Chain of survival” which means single emergency contact number, standardized quality of care and centralized data recording. Such a system will reduce preventable deaths.

The project is supported by Mahindra & Mahindra and SaveLIFE Foundation are working in partnership with the Maharashtra State Road Development Corporation (MSRDC) and the Government of Maharashtra.

When asked why the Mumbai Pune Expressway was chosen for this project, Piyush Tewari, founder and CEO of SaveLIFE Foundation said, “If you look at national highways, the fatality average is one death every two km. But, on the expressway, it is more than one death per km. The Yamuna Expressway also has lot of accidents, but the per-km death is less than one. So, we felt such an intervention was necessary on the expressway.” Read more about the Zero Fatality Corridor HERE and about SaveLIFE Foundation HERE.