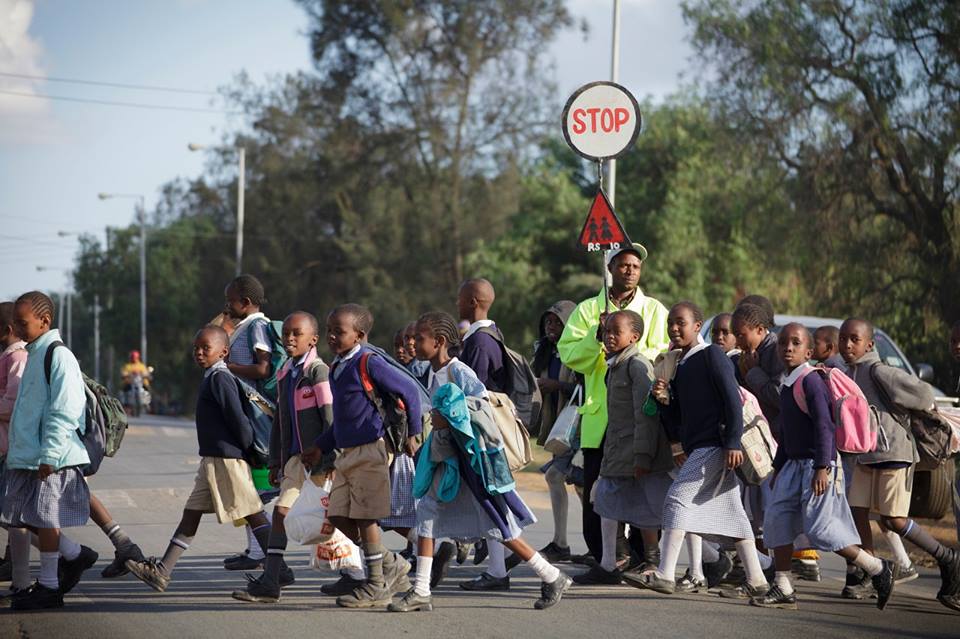 Alliance member Amend Tanzania, recently completed a project that aimed to encourage and enable tabloid newspapers to publish stories of road crash victims in order to improve road safety awareness in low-income urban communities of Dar es Salaam, Tanzania. It connected journalists from popular tabloid newspapers with road victims in key risk groups. The impact of the stories that these journalists wrote were tracked by interviewing randomly selected people in the city’s low-income areas.

The project was funded by the pilot Alliance Seed Program in 2016, supported by FedEx. The Seed Program gives small grants to member NGOs to implement innovative, small-scale projects that have the potential to be replicated in other parts of the Alliance NGO community. Read more about the Seed Program HERE. A new round is planned later this year.

Amend began by carefully reviewing the target newspapers, their audience and the type of stories they ran. They identified three popular tabloid newspapers and found that they often published sensational stories, celebrity gossip and stories about witchcraft. They developed relationships with journalists and editors and convinced them of the value of promoting road safety through their stories. With the newspapers engaged, they used their contact base to develop case studies among road victims who were willing to share their stories. They focused on victims who were drivers of motorcycles and motorized tricycles, the highest risk road users in Dar es Salaam.

Amend went with the journalists to hear the crash victims’ stories. A total of three stories were published as a result of their efforts. Four weeks later, they carried out a survey of 80 randomly selected members of the public in their target areas.

The project found that of 80 people surveyed, 37 read the relevant newspapers, 17 remembered reading a story about a road crash victim, and 13 were able to specifically identify people. Most importantly, those 13 said that they would change their behaviour as a result.