The Context for a Latin America Chapter 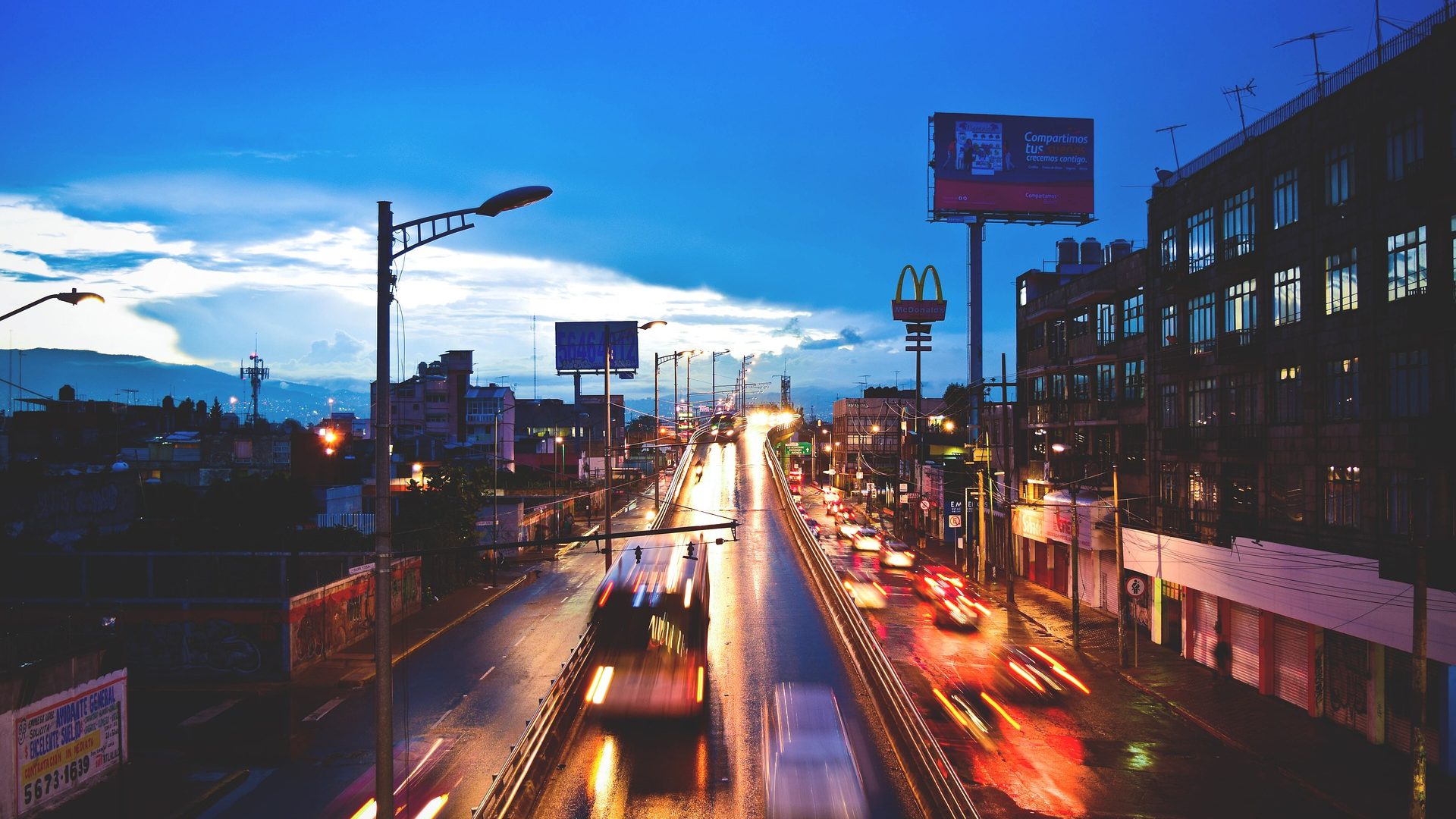 On 31 August 2021, the Alliance launched its Latin America Chapter to unify, empower, and strengthen NGOs in the region. At the launch event for the Chapter, keynote speakers Fred Wegman, Professor of Traffic Safety at Delft Technical University and Ricardo Pérez-Nuñez, Road Safety and Prevention of Unintentional Injuries, Noncommunicable Diseases, and Mental Health, Pan-American Health Organization, set the context for the Latin America Chapter. Here we summarize the key points.

The first Decade of Action for Road Safety 2011-2020 did not succeed in reducing road deaths globally, noted both speakers. In Latin America, primary factors affecting this include increasing urbanization (as much as 90% shift in Chile) and increasing motorization across the region, including a sharp increase in the number of motorcycles. We should not assume however, that Latin America is entirely homogeneous. According to Ricardo, “If we look at the mortality rate for 2019, we identify large differences among the countries in the region that are hidden when we look at the average rate in the region. For example, the risk of dying in Canada is 15 times lower than in the Dominican Republic but 9 times in Venezuela; Trinidad and Tobago managed to reverse a growing rate; Brazil reduced its mortality rate by 37% from 2010 to 2019 and Paraguay and Ecuador stabilized a pronounced upward trend. Other, more subtle reductions could be observed in Colombia, Mexico.”

Overall however, both globally and in Latin America, significant action is needed to halve road deaths and injuries in the second Decade of Action and NGOs are an essential part of achieving that.

To achieve the second Decade of Action, both Ricardo and Fred highlighted that higher political priority and more resources are needed, along with a shared responsibility approach that includes NGOs.

The Global Plan is the framework: it must be adapted and implemented

“The Global Plan has democratized road safety, including not only governments as responsible, but other stakeholders who can and must promote safer and more sustainable mobility” said Ricardo.

The Global Plan reflects the changing perspective within road safety: we must continue to strengthen the traditional road safety pillars, use the Safe System approach, and also address the wider SDG context for road safety to include health, urban and transport planning, and the environment.

The Global Plan must be applied to the context, and this is something that NGOs can help with. Fred described it as a “source of inspiration to be tailored.”

NGOs are playing an increasing role

“It is clear that the role of governments is key,” said Ricardo, “but there are more and more examples in which civil society has played a decisive role in promoting safe mobility in the region. Some specific cases include Argentina, Chile, and Mexico, among others.This helps us to assume more proactive roles.” He points to the High-level Meeting on Improving Global Road Safety as the most recent example of how NGOs’ role is being recognized with an openness for the participation of the “strong, clear voices” of NGOs.

NGOs have a role within the Global Plan and, if we are to achieve the Decade of Action, all responsible stakeholders, including NGOs, need to fulfill their roles. The Latin America Chapter will be a connecting point for them, supporting them to achieve their Global Plan roles.

“We already know what to do,” concluded Fred, “We have the tools to do it and we all have a part to play. So let’s do it.”