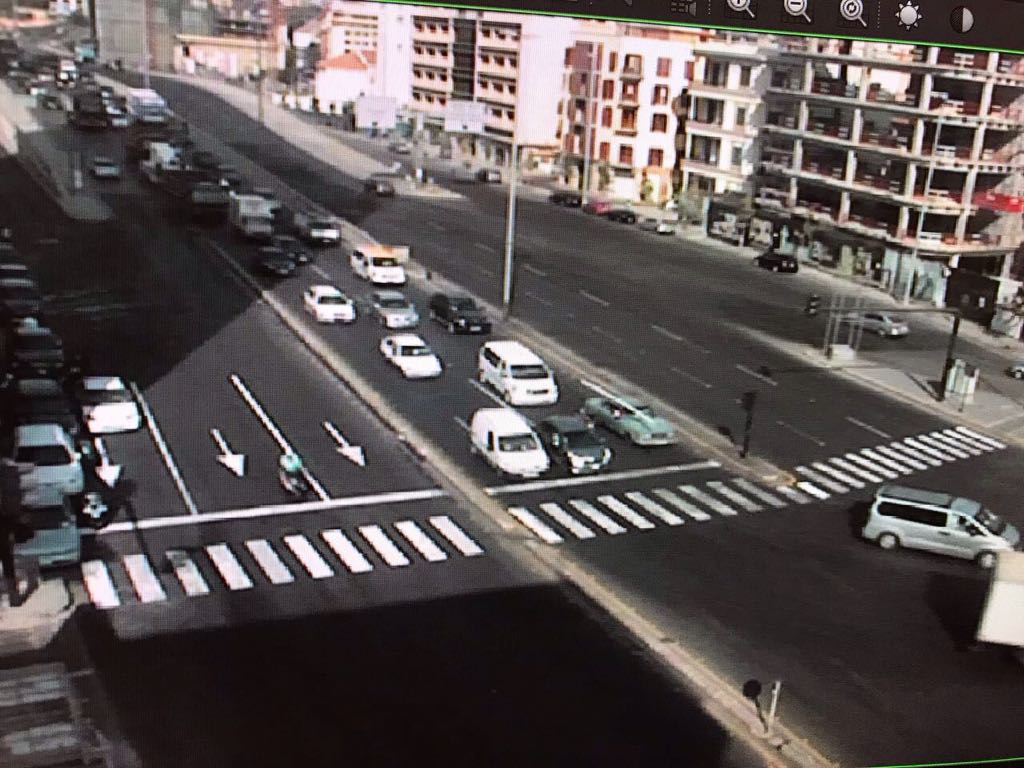 In the past two years, Lebanon has experienced a revolution, financial collapse, an explosion that ripped the heart out of the capital city Beirut, and the COVID-19 pandemic. Citizens are unable to access their bank accounts, essential supplies are hard to get, hospitals are overwhelmed, and the government has no money to maintain basic infrastructure. In survival mode, the Decade of Action for Road Safety and the 2030 target looks like a distant dream.

It has been a tough time for Alliance member, Kunhadi. “Before the crisis, we had seven staff members and an office in Beirut,” says founder, Lena Gebrane, who now manages the NGO by herself on a voluntary basis with support from her family and volunteers. Funding sources have dried up because of the financial crisis. Face-to-face work has diminished due to the pandemic although Kunhadi has been able to continue some of its school and corporate workshops online. Workshops that previously would have been an income source, can only be offered for free. The NGO has managed to run some TV campaigns, with the assistance of media contacts. Advocacy is also difficult.

Although it seems as though road safety is not a priority, the deterioriating situation is making the streets more unsafe. Just yesterday, a high-profile crash killed three people in Beirut, attracting media attention. As a result of the financial crisis, the city is unable to maintain infrastructure. This affects the safety of the roads. “The traffic lights have stopped working,” says Lena, “because the municipality doesn’t have the money to repair them. So, a lot of crashes are occurring at crossroads.” The crisis also affects vehicle safety, “If the wheel of my car is damaged, I cannot change it because it is too expensive. So, people drive unsafe vehicles.”

The problems are compounded by a lack of leadership. A new president has been elected but has not yet taken office and has not been able to form a government. “The old government has no mandate to move forward. It is just caretaking,” says Lena.

However, the new government will face a cacophony of problems when it takes power and it will be hard to demonstrate the priority for tackling road safety. To rebuild and mobilize attention for safe roads and for the Decade of Action, even those these are inextricably linked to other issues will take time.

“Normally, I am an optimistic person,” says Lena. “But now I am pessimistic.”