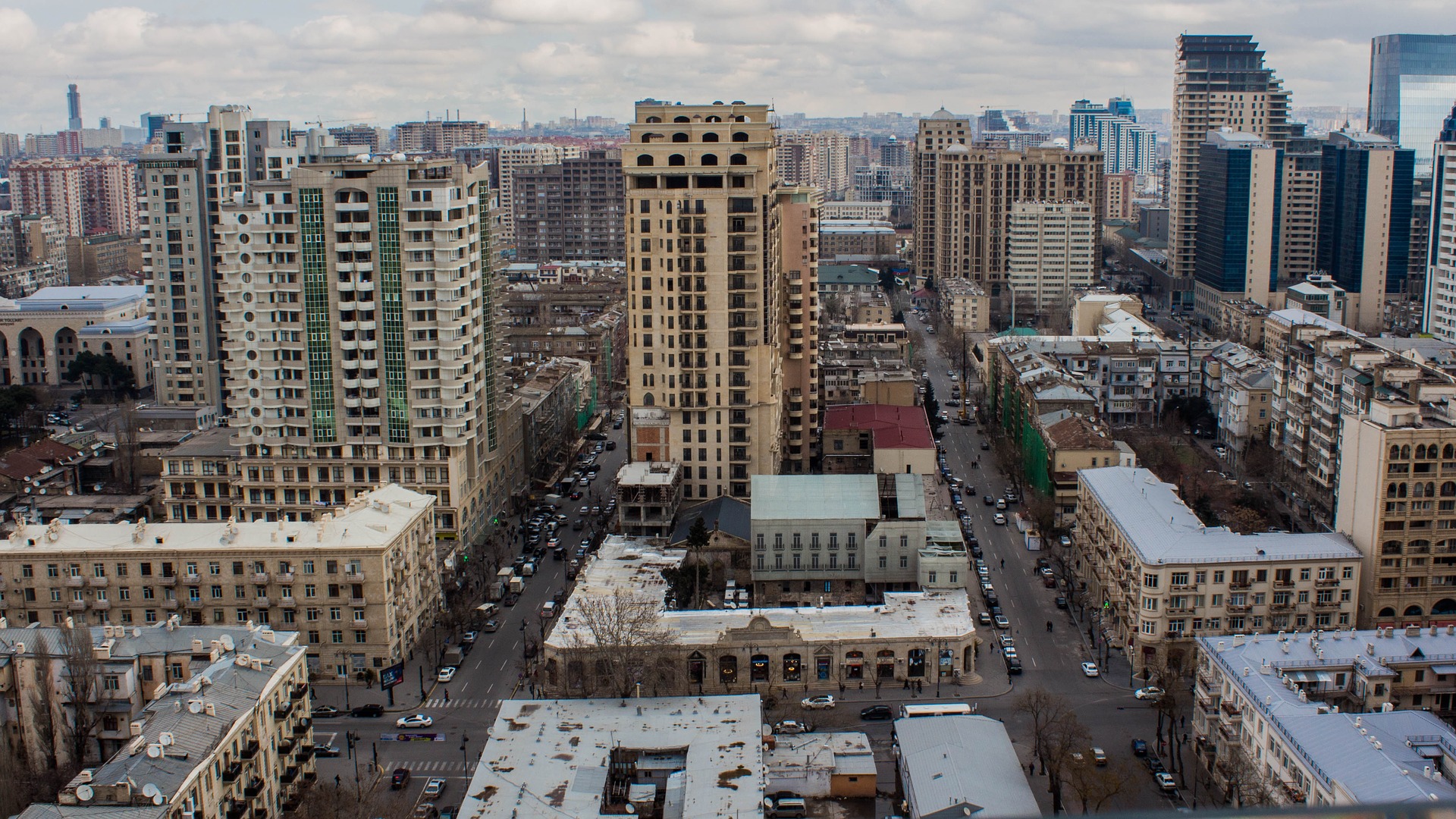 Target one of the Global Road Safety Performance Targets (Voluntary Targets), states that, by 2020, all countries should establish a comprehensive multisectoral national road safety action plan with time-bound targets. In December 2018, Azerbaijan reached a milestone in road safety when President Ilham Aliyev approved the State Program of the Azerbaijan Republic on Road Safety for 2019–2023.

The plan has been a long time in progress. Alliance member the National Automobile Club of Azerbaijan (AMAK) has been advocating with the government since 2011. You can hear more about AMAK’s involvement in establishing the national road safety plan in a webinar that AMAK President and Alliance Advocate Vusal Rajabli recorded as part of our NGOs and the Voluntary Targets webinar series. Listen to his experience HERE. Vusal points to certain key events in the journey to advocate for a national plan:

The State Program of the Azerbaijan Republic on Road Safety for 2019–2023 is multisectoral and designed to be implemented on national, regional, and global levels, with a primary focus on national- and local-level actions. The implementations are designed according to the five pillars of the Decade of Action for Road Safety 2011–2020:

Each activity has its own time-bound targets and assigned executive bodies. Read the plan translated into english here: State Program on Road Safety 2019 – 2023.

Our congratulations to the government of Azerbaijan and all collaborators, including AMAK, on the approval of this plan that will be a map for road safety improvements in the country. Read more about AMAK HERE and listen to Vusal’s webinar HERE.