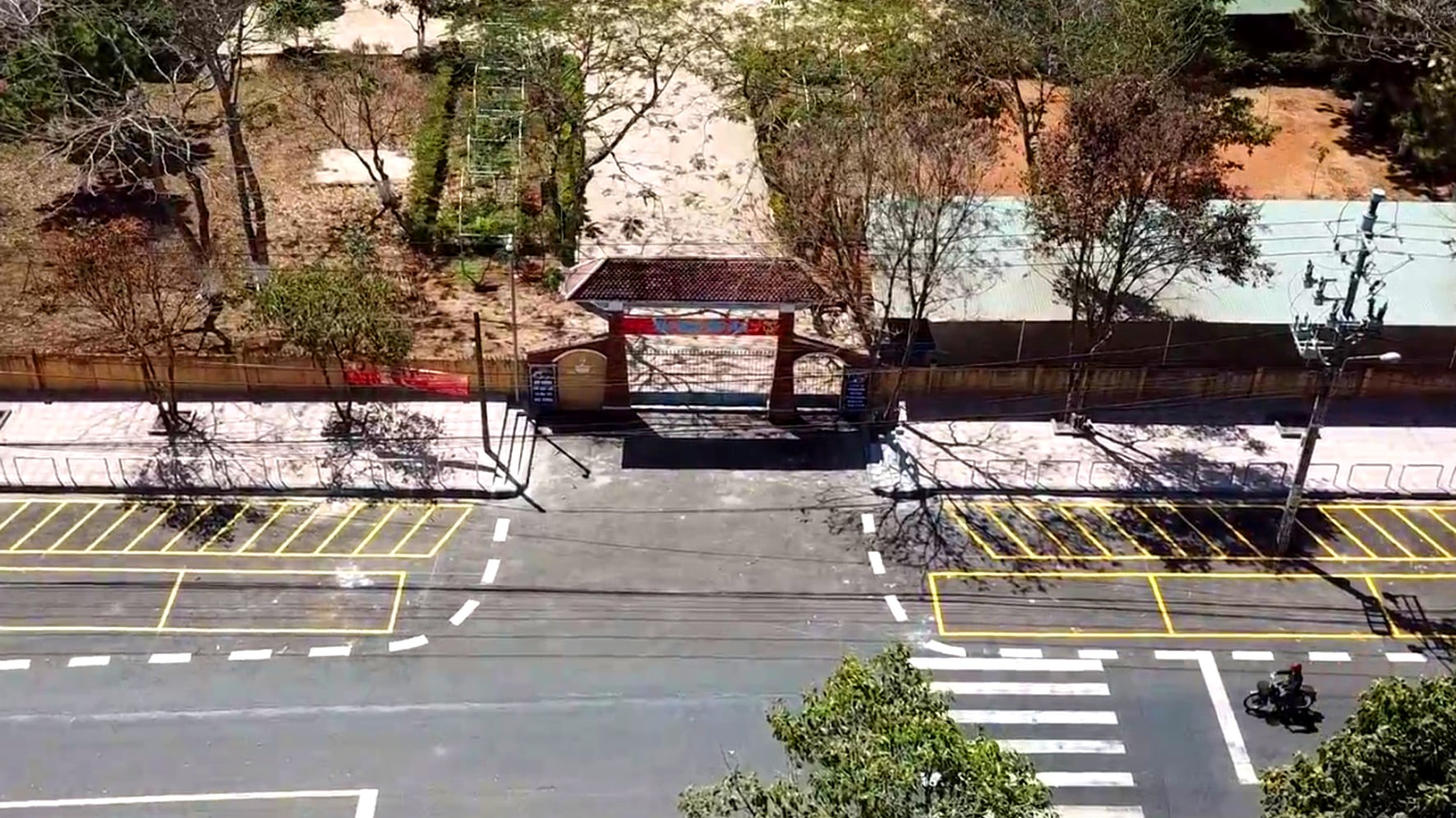 In Vietnam, AIP Foundation started advocating for school zone safety with two model schools in their program Slow Zones,Safe Zones. From this pilot, they scaled up and achieved an important milestone in August 2020 when the government in Gia Lai Province announced that it would set a new speed limit of school zone speed limits of 30 km/h and 40 km/h in the city during drop-off and pick-up times across the Pleiku city.

In collaboration with the local government and with support from the Fondation Botnar and FIA, more than 30 primary schools have already undergone safety infrastructure modifications. The modifications include new pedestrian crossings, new pavements, steel railings to separate the footpath and the parking area for parents as well as road signs marking the speed limits and school zones. Pleiku city is the first city in Vietnam to apply speed limits of 30-40 km/h for school zones.

To build community acceptance of the new speed limits, a public awareness campaign was carried out in Pleiku city with flyers distributed and billboards installed outside schools. AIP Foundation also worked with the provincial government and media agencies to develop a communication campaign via Facebook, the national radio channel, the local television channel, program events, yielding a television public service announcement, billboards, banners, a photo contest, and radio tutorials. In collaboration with Pleiku police, the program launched police enforcement initiatives.

The results of speed reduction were comparably significant, with maximum speed at target school areas reduced by as much as 18-21 km/h. According to community surveys, the percentage of people who correctly identified the current speed limit in the target school areas increased from 15.9% before intervention to 65.8% afterward.