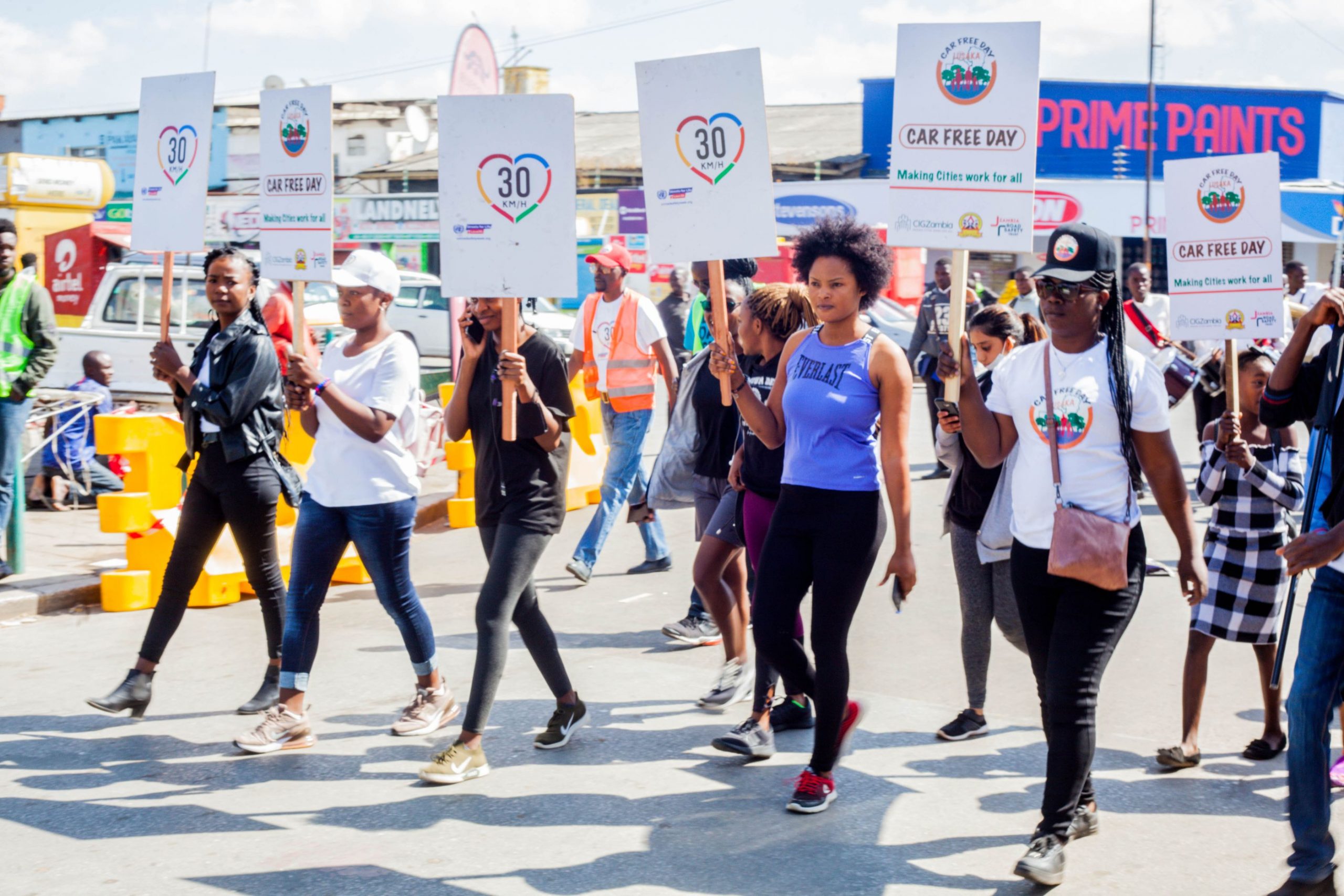 The Streets for Life #Love30 campaign for the 6th UN Global Road Safety Week has been presented with a 2021 Prince Michael International Road Safety Award. The prestigious award is presented each year to examples of outstanding international road safety initiatives.

The Streets for Life #Love30 campaign was organized under the auspices of the UN Road Safety Collaboration (UNRSC) for the 6th UN Global Road Safety Week by the World Health Organization, FIA Foundation, YOURS – Youth for Road Safety and the Global Alliance of NGOs for Road Safety. The campaign focused on a specific policy objective: promoting and advocating for 30 km/h (20 mph) streets where people live, walk and play. The low-speed interventions were framed as life-saving, low-cost and achievable measures to reduce road traffic deaths and injuries and facilitate multiple benefits for health, environment and equity. Through the campaign, UNRSC members, NGOs, youth activists and others in at least 53 countries around the world were mobilized to advocate for endorsements of and commitments for 30 km/h speed limits.

As a result of the campaign, long-lasting efforts spearheaded by local NGOs are being seen on a global scale. The process toward national policies for 30 km/h limits where people live, walk and play has been initiated in several countries. Meanwhile, reduced speed limits in local streets and zones are being implemented in cities around the world.

His Royal Highness Prince Michael of Kent said, “This highly effective campaign is an outstanding example of how collaboration between NGOs can make a real difference.”

“My colleagues and I are proud supporters of the Streets for Life #Love30 campaign”, notes Dr Etienne Krug, Director of the Department for Social Determinants of Health at the World Health Organization. “Low-speed streets in urban areas are among the most effective measures. Congratulations to all involved for this highly successful campaign which is an inspiration for cities everywhere.”

Saul Billingsley, Executive Director of the FIA Foundation, said: “Streets for Life has been a hugely impactful campaign, one which has caught the imagination and delivered the message incredibly effectively. It is a simple, yet powerful concept, calling upon policy makers to deliver low-speed, liveable streets for all. The call to action gained support at the highest levels, and across cities and countries around the world. It was heartening to see policy makers commit to real change as a result. Working in coalition with NGOs, youth advocates and campaigners, we’re immensely proud of this initiative. This is just the start, however. Let’s hope we can build on this success, continuing to push for real transformation and lives saved.”

Floor Lieshout, Executive Director, YOURS – Youth for Road Safety said, “The Streets for Life campaign has been exemplary for what synergetic international collaboration can do. The trust, passion and partnership between all stakeholders has made this 6th UN Global Road Safety Week a great success. A massive congratulations to all who shaped, supported and took part in the campaign. Together we will continue our #Love30 journey and hold our leaders accountable to create 30 km/h streets where people and traffic mix.”

Lotte Brondum, Executive Director, Global Alliance of NGOs for Road Safety said, “This award is a testament to the value of local advocates, speaking on behalf of their communities and making a tangible impact with their decision makers to save lives. I congratulate each and every NGO, youth activist, and others who took part in the campaign and encourage them to continue their call for 30 km/h in their streets, cities, and countries.”