Shorthand Version of the Stockholm Declaration 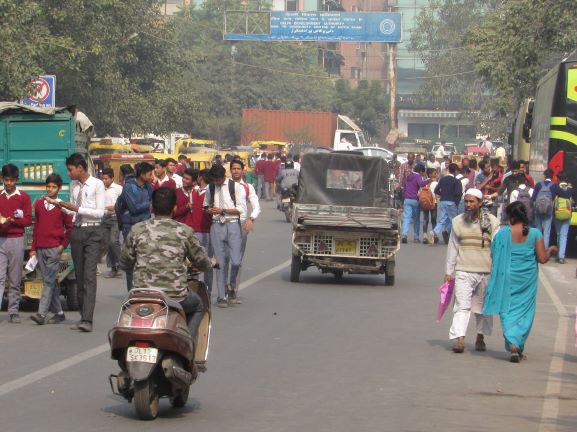 The Stockholm Declaration will be the primary output from the 3rd Global Ministerial Conference on Road Safety in Sweden next month.

We are now at the end of the Decade of Action so the Stockholm Declaration is a key document in setting the agenda for road safety for the next 10 years. It sets out a number of targets to pave the way to a 50% reduction on road deaths by 2030. Read the full declaration HERE and read our short summary of the targets included in the declaration below: