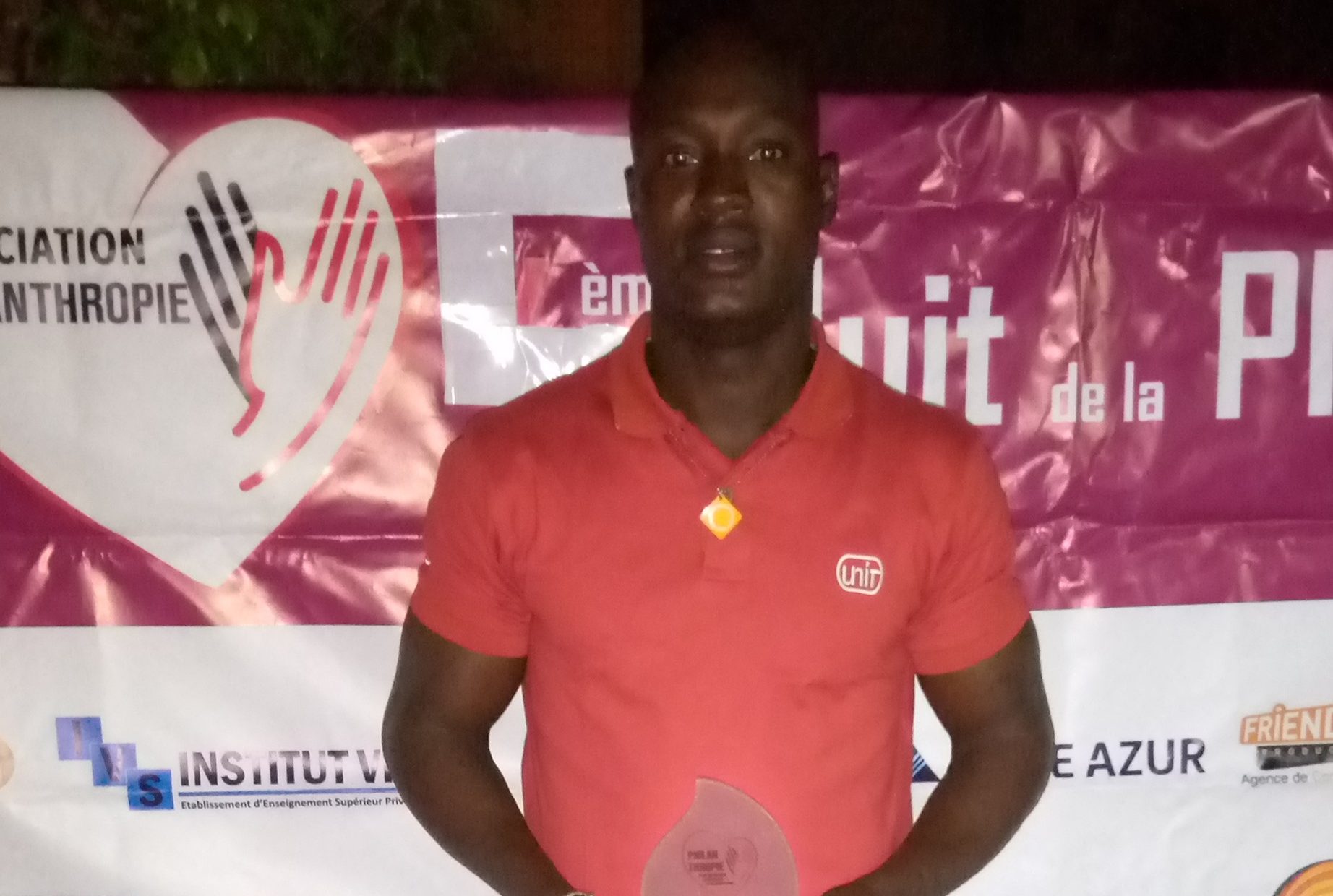 A big congratulations to Alliance member, Association Les Amis de la Route du Mali, who received an honorary award for their commitment to road safety at the Night of Philanthropy in November in Mali. It is the first time a road safety organization has received this award in the country.

The prize was awarded to the Association for its three major training activities this year:

“I would like to thank the organizing committee of the Night of Philanthropy in Mali for having honored us with this prize. It is the first time an activist association in the field of road safety has been awarded this prize in the country and I would like to dedicate it to our members. The fact that an organization like ours has been recognized shows that we must all redouble our efforts in the fight against road crashes in our countries”.

Our congratulations to Les Amis de la Route for their hard work and dedication that has led to this honor.