Road safety through the eyes of children 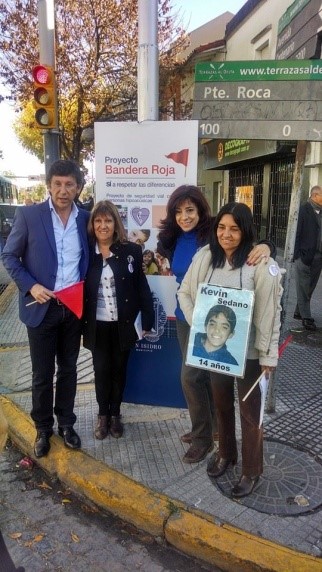 Five-hundred  children are killed on our roads every day, and the Alliance wanted to draw attention to the urgent need to better protect children and generate action on the measures needed to do so. For the Third United Nations Global Road Safety Week from 04­-10 May 2015, we identified and mobilized ten Alliance member NGOs from Belarus, Moldova, Kyrgyzstan, Mexico, Uruguay, Vietnam, Malaysia, Nepal, South Africa, and Kenya to run a child reporter activity.