One step closer to #SlowDown in Argentina 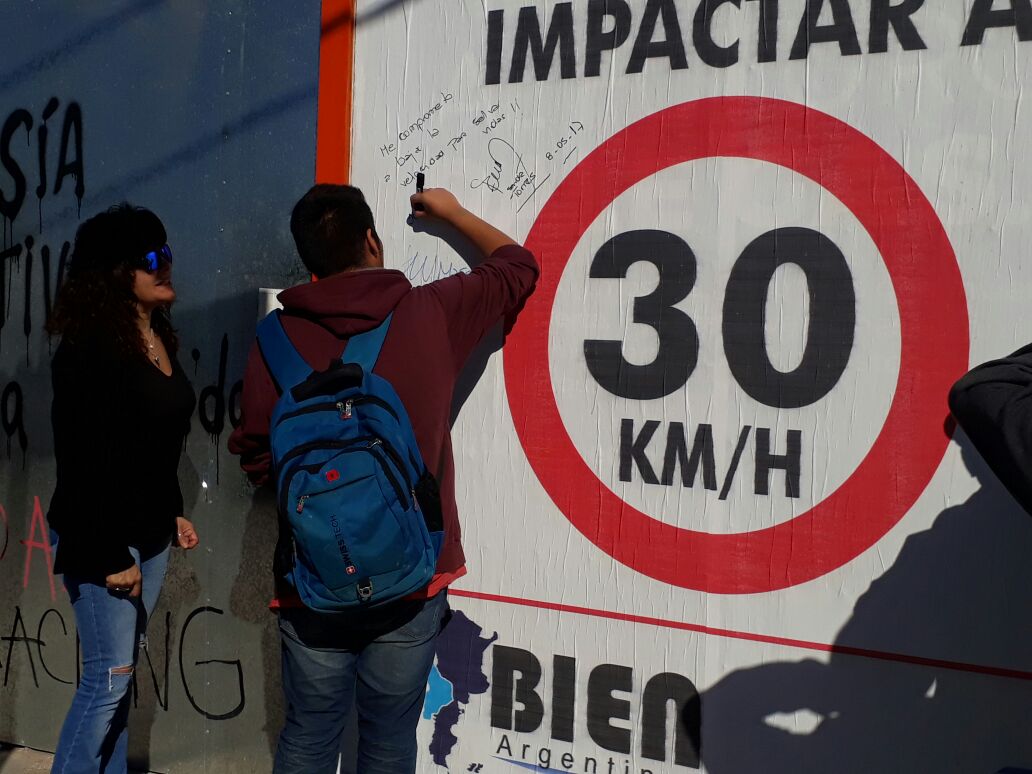 Following from the #SlowDown campaign for UN Global Road Safety Week in May, NGOs including Alliance members, Bien Argentino and Luchemos por la Vida, Argentina, continue to fight for lower speed limits to save lives.

Bien Argentino and Luchemos por la Vida have been working closely with Deputy Dario Martinez to bring this draft amendment to the Chamber and are referenced in the report.

We congratulate them in gaining the support of a national legislator and for getting their campaign this far. We wish them well as they continue to push for the amendment to come into law and look forward to hearing their progress.