Every Journey, Every Child – a delegate’s perspective 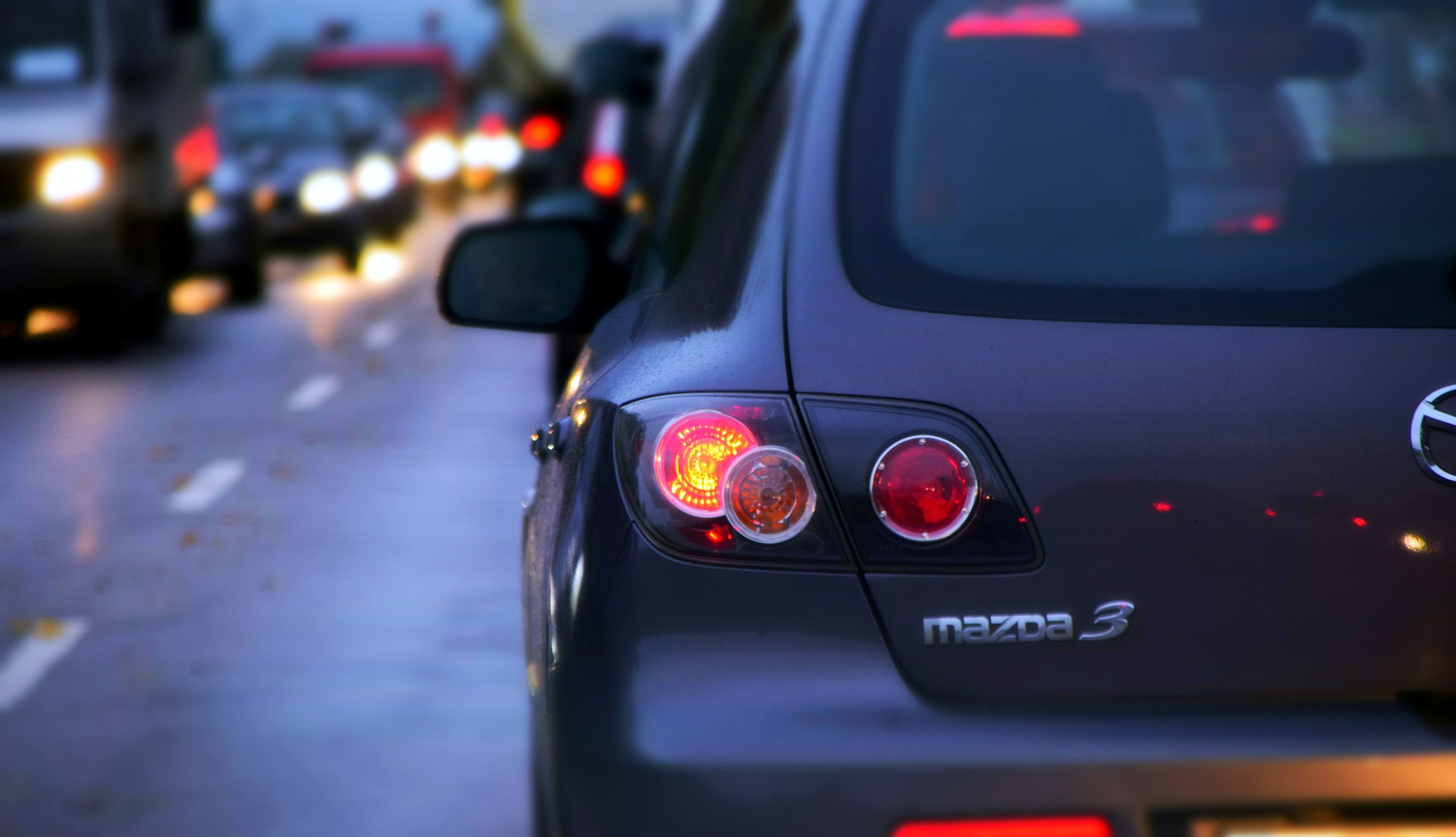 Chinara Kasmambetova, Road Safety NGO, Kyrgyzstan, was one of the Alliance members who attended the Every Journey, Every Child conference in London. She wrote an article about the conference which is translated into English below. The original version in Russian can be found on their website: http://www.db.kg/news/1810-2017-10-17-06-23-28.html.

“128 children were killed, 1754 were injured by road traffic in Kyrgyzstan in 2016. Totally that year there have been 1575 crashes with children involvement. In average there are 7000 crashes a year in the country with more than 1000 killed. Approximately 100 of them are children.

However, fatalities and injuries are only the visible part of the problem. There is another major hidden problem that road traffic brings to people. It is severe air pollution that causes substantial harm and suffering to children.

For example, high levels of mercury were detected in Jibek-Jolu, L.Tolstoy, M. Gorkiy, Sovetskaya streets where traditionally there is very heavy traffic.

Child safety and their right to protection from air pollution are on the agenda of many international organizations today.

In 4-5 May 2017 the “Every journey. Every child” International Conference for the first time was held in London in order to take real global measures that would save children and their health on their journey to schools.

“300 million children live with dangerously toxic levels of air pollution, to which road traffic is a significant contributor. Every child has the right to health and a safe environment” Lord Robertson, Chairman of FIA Foundation proclaimed.

Mayor of London, Sadiq Khan, also said that air pollution affects 8.6 million of London citizens including children. The next generation of Londoners are being exposed to these tiny particles of toxic dust that are seriously damaging their lungs and shortening their life expectancy. He declared serious measures would be taken from October: new buses would replace old ones and strict control over air pollution would be provided.

The UN Secretary-General’s Special Envoy for Road Safety, Jean Todt, joined the conference and emphasized the importance of global partnership to tackle the problem.

WHO reports that a quarter of cardiovascular diseases are linked to air pollution. As a result, it causes deaths of 6.5 million people.  8% of the world population suffers from air pollution which is mostly produced by vehicles.

Executive Director of UNICEF UK, Mike Penrose, says kids before the ages five to eight tend to have health problems due to air pollution. In addition, from years old they are at huge risk on the roads. These major issues will be become their new priorities for the next decade.

As for children safety on the roads many have recognized the efficiency the safe system (safe transport, safe speed, safe infrastructure, and safe behavior). Fatalities on the roads have been dramatically decreased in many countries.

Declaration of every child’s right to safe and health streets was adopted at the Conference. It consists of 6 articles:

Road Safety Kyrgyzstan has also signed and adopted the Declaration and calls everyone to do the same and make real actions towards it. (https://www.childhealthinitiative.org/media/460743/declaration.pdf)

The Conference was organized by Child Health Initiative and FIA Foundation. Many international organizations took part in the event, including our partners (Global Alliance of NGOs for Road Safety, EASST and others). Global Alliance of NGOs for Road Safety has launched “Walking the Talk” publication which describes small steps taken by NGO’s that lead to big, measurable results and save lives on the roads.