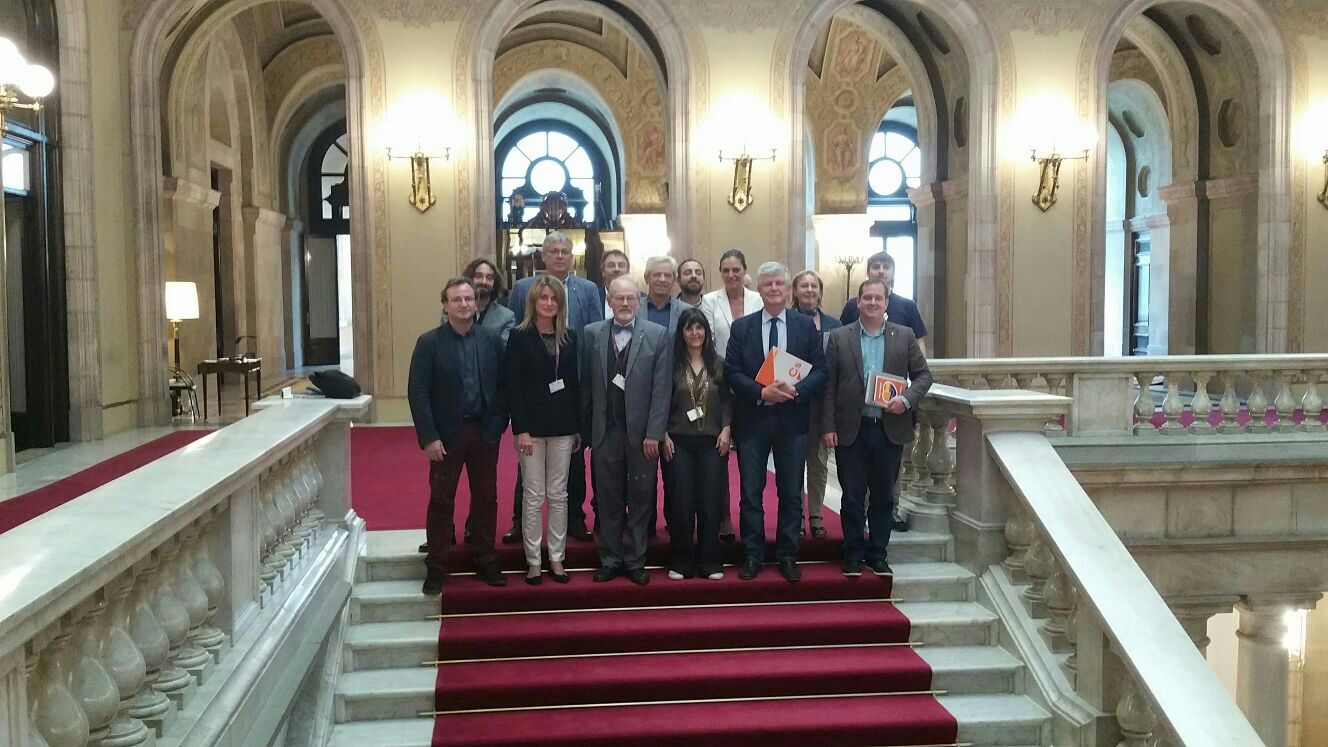 Road traffic crash victims in Catalonia will benefit from a new agreement signed by the Interior and Health Department in October. The agreement ensures that all road victims will be provided with face-to-face support and specialized psychological attention for as long as is considered necessary. The agreement covers both direct and indirect victims, including families, of fatal crashes and of crashes resulting in serious injuries where victims are under 12 years old. The agreement expands the existing victim care services.

This agreement, which promises to improve the well-being of 500 victims a year in Catalonia, came about as a result of a campaign by Alliance member P(A)T, Spain.

P(A)T regularly participates in technical conferences and meetings with politicians and decision makers and during these has been campaigning for some time about the importance of early psychological attention to prevent road crash victims from suffering secondary trauma. P(A)T has pushed for co-ordination between different departments, since a multidisciplinary approach is essential. The picture shows P(A)T’s visit to the Road Safety Commission of the Catalan Parliament where they raised this issue among other improvements for road victims and road safety.

P(A)T based its requests on the results of the study conducted by FEVR “Impact of Road Death and Injury” known as the Blue Book. P(A)T’s own study: “Pilot study on the impact of crashes on traffic victims and affected” in 2010 obtaining similar results. Yolanda Doménech of P(A)T points to this scientific, evidence-based approach as being a powerful tool in their campaign for road crash victim care. She says “We know that victims of road crashes and their families suffer invisible wounds that can last for years and that can affect all areas of life (work, family, social, economic, etc). So to assure a first aid psychological support and long-term care of victims (both direct and indirect victims) is an important social and public health issue.

“A sudden and traumatic event has a strong impact on the psyche of people who have lived or visualized the event. To prevent this impact from leaving aftermath and derive in a post-traumatic stress disorder, it is important to be able to care for the victims as soon as possible.”

P(A)T believes that this is a first and important step to improve the quality of life of the victims. In future it would like to see the service provided to all victims with serious injuries, and not only to under 12s and encourages NGOs around the world to also seek their governments to implement professional psychological assistance service for traffic victims.

We congratulate P(A)T on this victory and their evidence-based approach to advocacy. Read more about P(A)T HERE.