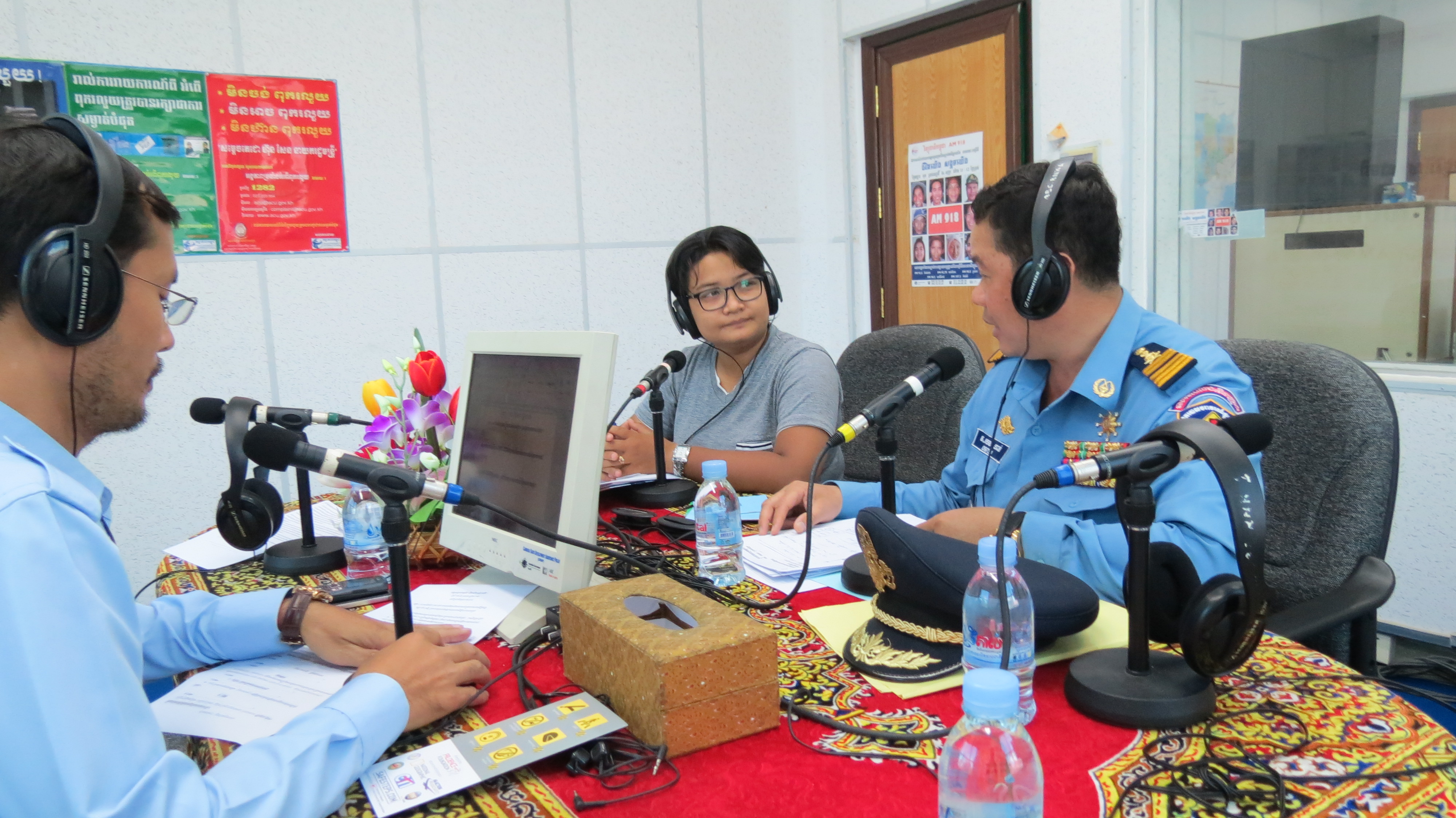 A key output from Cambodia Movement For Health’s Slow Down campaign has been production of a video published to make the public, and especially drivers, aware of the dangers of speeding and remind them to comply with speed limits.

The video demonstrates the consequences of speeding using images of crashes and features children, teachers, policemen, business owners, and others talking about their concerns about speeding, making suggestions, and asking motorists to slow down. It has already been viewed 7,200 times since it was launched earlier this week. Click HERE to see the video.

The radio shows and press conferences enabled the NGO to partner with key individuals including the Phnom Penh Chief of Traffic Police. Speakers emphasized speed limits and provided data on road crashes. Callers had the opportunity to describe the traffic situation in their own provinces and ask questions. The Slow Down message was, of course, repeated throughout. The press conference and street activities were featured on both TV news and in newspapers. See their work featured in the evening news HERE (from 4.36 minutes in).

The street campaign, for which Cambodia Movement for Health again worked closely with the police, focused around the enforcement of a 30 kilometers per hour zone near a school, a market, and a health center – all high risk areas. It received the approval of the Department of Education, Youth and Sports, who recommended having a bigger event to reach a wider audience.

For many organizations, Slow Down days will be the start of a bigger movement and we look forward to seeing the impact of last week’s campaigns. 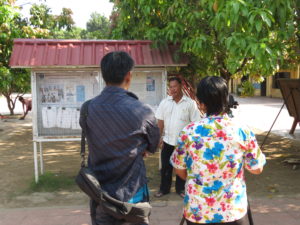 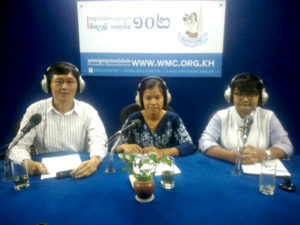 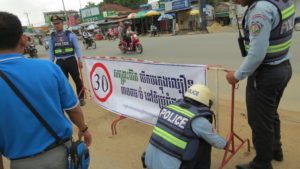 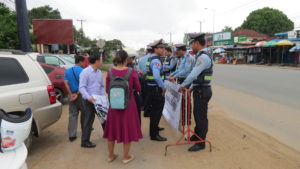 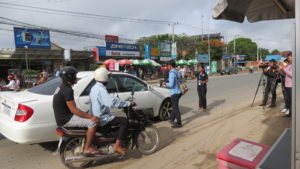 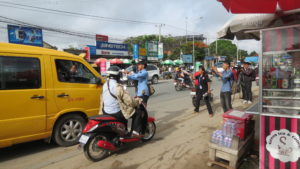