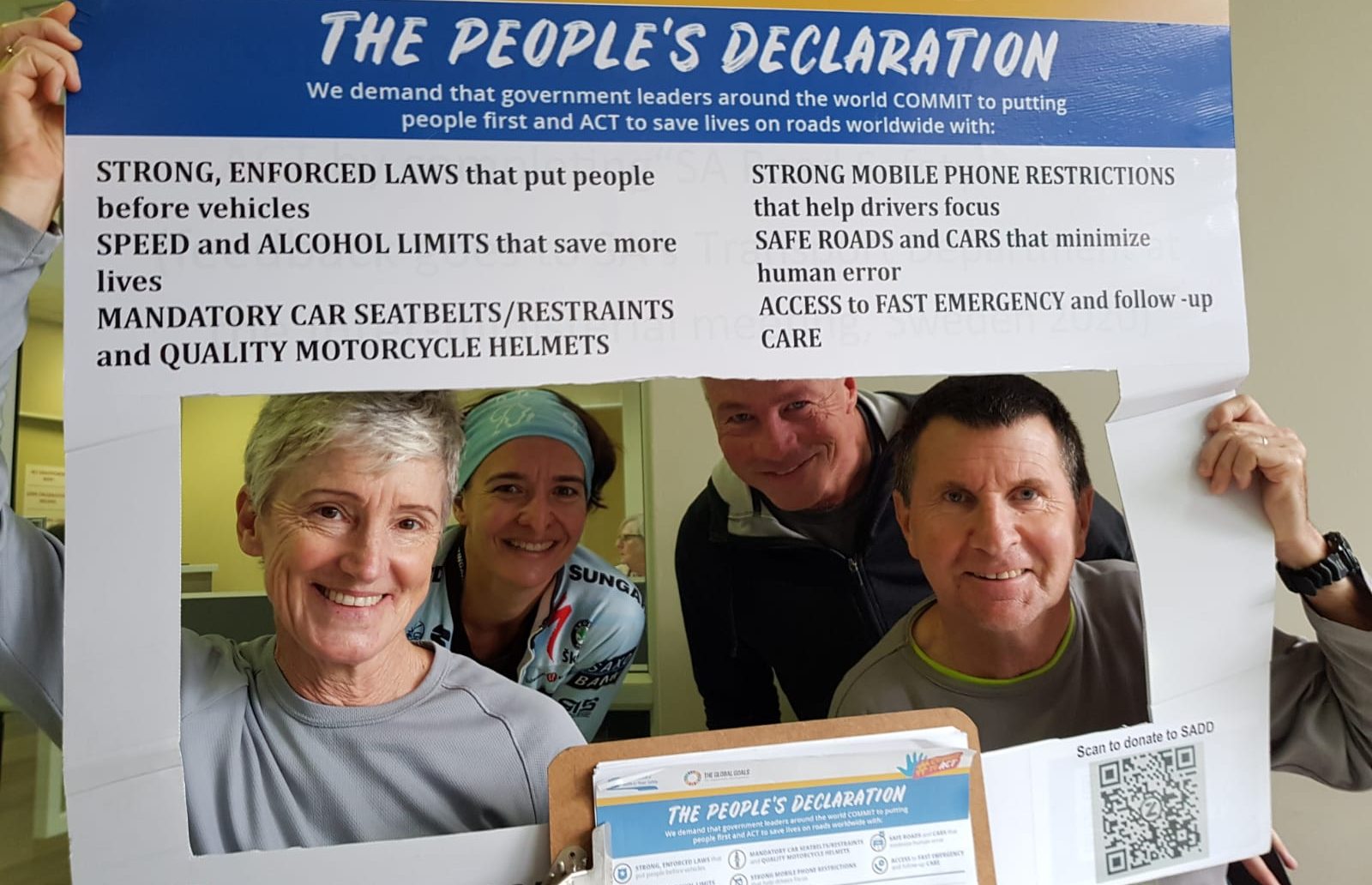 Greece, South Africa, Iran, and the Philippines have become the first four countries with more than 1000 People’s Declaration signatures.  Congratulations to South Africans Against Drunk Driving (SADD) in South Africa; Efthita Rhodes, Road Safety Institute (R.S.I.) “Panos Mylonas”, You Are What U Do – Kostas Kouvidis, and Make Roads Safe Hellas in Greece: Road Safety Pioneers, Iran; and Sake Kids Worldwide Philippines and Project C.A.R.E.S., Philippines for your hard work out in your communities, sharing the declaration and why we need our leaders to take action in these areas.

We asked Caro Smit, SADD, about her experiences sharing the declaration at events in South Africa and people’s reactions to the declaration. She told us “People’s reactions to signing were three fold: 1) Most of them were absolutely delighted that they had been asked to participate in such an important declaration as they are very concerned about our road carnage and felt very pleased that they could do something and had been given a voice, 2) Others signed but felt it would make no difference at all as they feel the government will not listen and will carry on doing very little to make our roads safer. Many of them heaped a great deal of praise on us NGOs who are trying to make a difference, and encouraged us to keep going. 3) A third group would not sign as felt it is a waste of time, they were too busy, or that we should rather target drivers and not the government.”

We are all passengers and we are all affected by road safety nearly every day. Caro’s experiences are a helpful reminder of the way that citizens on the street view road safety outside of our mirror as road safety activists. 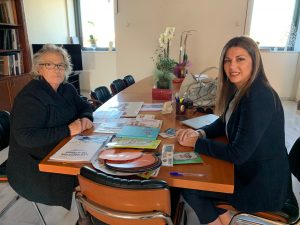 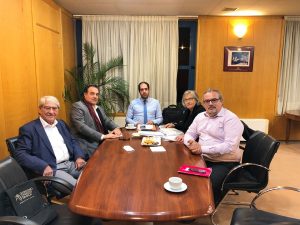 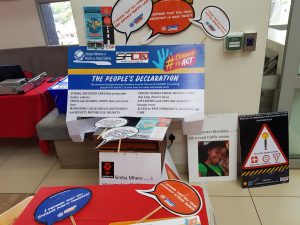 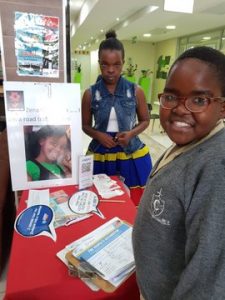