Argentina: NGOs and legislators working together for a 30 km/h amendment 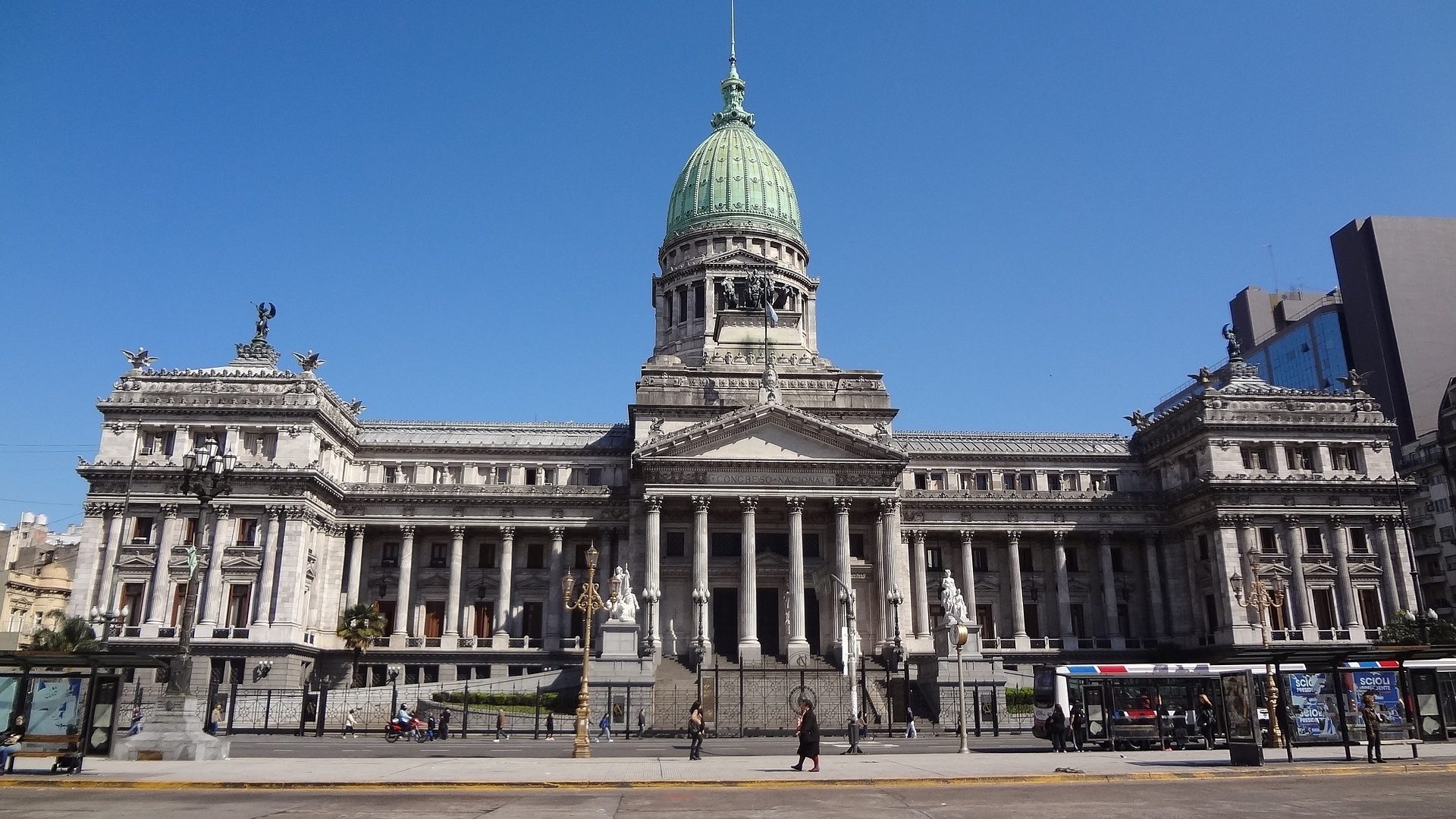 NGOs in Argentina have been using the UN Global Road Safety Week campaign to push for 30 km/h limits in urban settings where people and vehicles mix, using the connection to cycling advocacy as a hook. Asociación Madres del Dolor and Luchemos Por La Vida have been working together with mayors in and around Buenos Aires and have achieved a number of local successes for 30 km/h streets.

Now, the two NGOs are working with Senator Mario Raymundo Fiad to bring an amendment to Article 51 of The Transit Law No. 24.449 to the two chambers of parliament that would, if accepted, mandate 30 km/h limits in all urban areas nationally.

In his communication to the Executive Branch, drafted with assistance from the NGOs, Senator Fiad points to the evidence that low-speed streets save lives and acknowledges that achieving maximum 30 km/h speeds will also require the support of local authorities to ensure that it is not simply a law on paper. He notes that the national road safety agency has supported the campaign. The drafting of the amendment came about in part through the sessions organized between the Alliance and the Latin American Parliamentary Network for Road Safety which is sponsored by the Pan American Health Organization (PAHO)/WHO. NGOs worked with legislators to film videos of them supporting 30 km/h limits. These videos fed into regional discussions for UN Global Road Safety Week and culminated in the #Love30 Global Rally where Senator Fiad was a panelist representing the Latin American Regional Network of Road Safety Legislators.