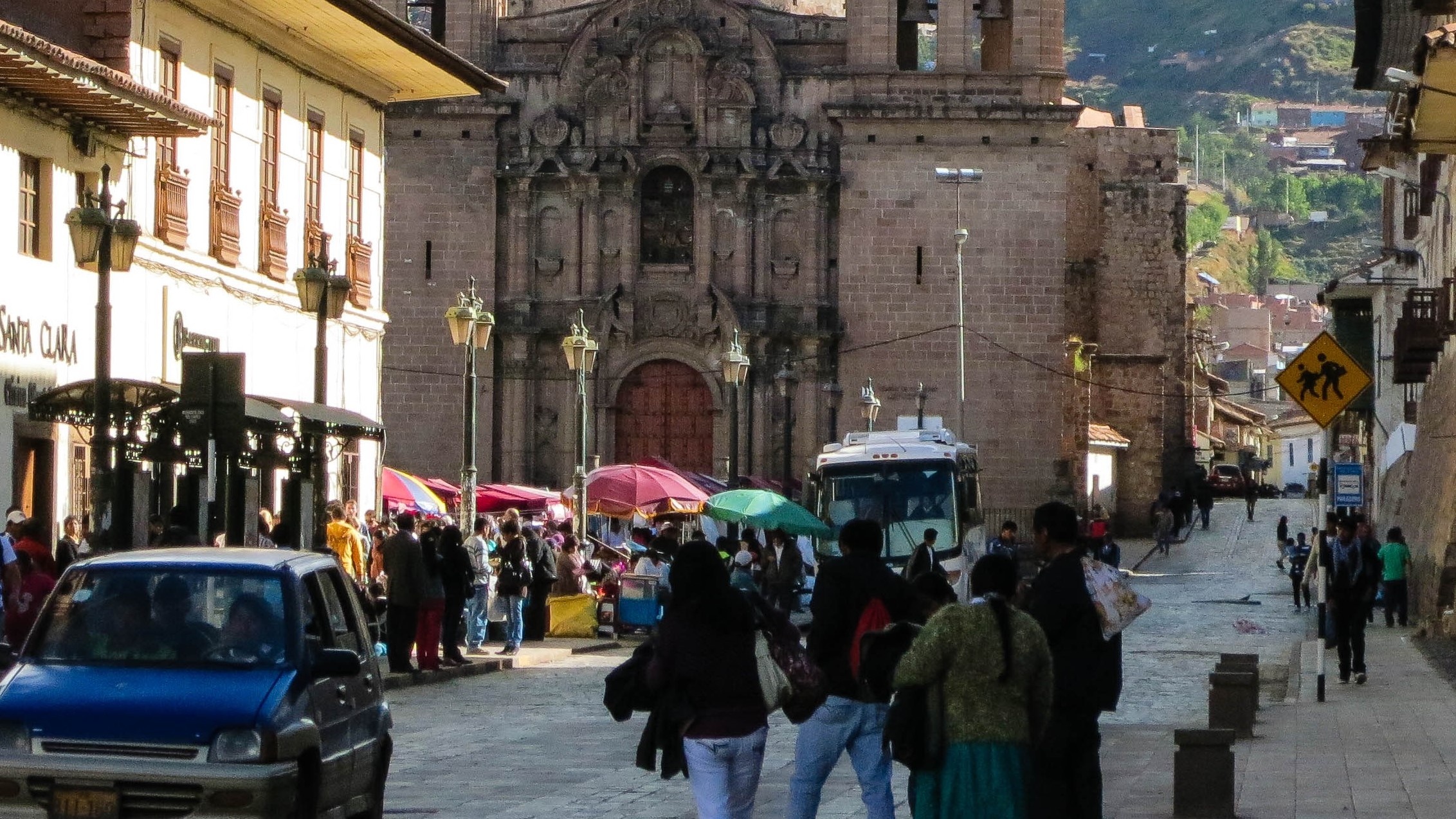 In Peru in July, the Ministry of Transportation and Communications decreed a new traffic regulation (Supreme Decree No. 025-2021-MTC), which among a raft of other changes, modifies maximum speeds in urban areas set out in the national traffic regulation. The decree amends the maximum limit to 50 km/h on avenues, and 30 km/h on urban streets and minor roads. Alliance member ONGD Orienting has been advocating for this important milestone by leveraging their relationships within government agencies. The decree should be implemented automatically but recent changes in government mean that they must wait until the new Minister for Transport takes office. This is a serious concern; it wouldn’t be the first time that ONGD Orienting’s progress with government has been hampered by political upheaval. Since 2019, there have been three changes in President and eight changes in Prime Minister. On two occasions, the NGO has almost succeeded in introducing training programs through the government at national level, to be hindered at the last stage by sudden changes, including a change in Minister and the pandemic. Should the decree be annulled by the new officials, ONGD Orienting will start again, advocating with new policy makers for 30 km/h limits.

Assuming that the decree is implemented, ONGD will work with local authorities, including many that already use their road safety and sustainable mobility training, to encourage them in implementation of the 30 km/h limits. It is also expected that community sensitization will be included as part of the government’s implementation.

ONGD Orienting began work on road safety in 2015 and registered as an NGO in 2018. The NGDO has been able to maintain important relationships related to road safety with the (now dismantled) National Road Safety Council, the Ministries for the Interior, Education, and Transport and Communications. It was through relationships within the Ministry of Transport and Communications that ONGD Orienting’s President, Jorge Luis Rey, was first able to raise the subject of the global push for 30 km/h streets where people and vehicles mix. Read the decree HERE and read more about ONGD Orienting HERE.