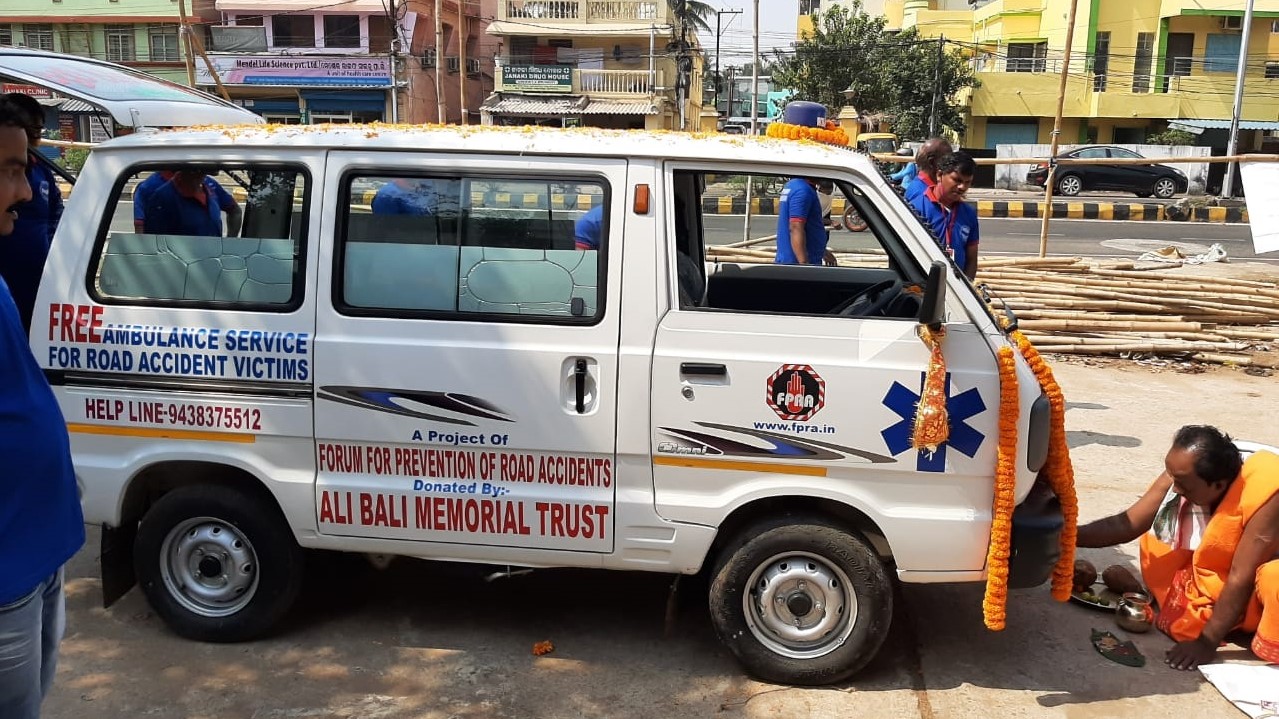 In February 2021, the Alliance worked with 16 of its member NGOs in India to build capacity for awareness and implementation of the Good Samaritan Law and to develop action plans that would see the law finally implemented across India.

The Good Samaritan Law was passed on 30 March 2016 through a High Court Judgement in a case brought by SaveLIFE Foundation, another Alliance NGO. It states that ‘Good Samaritans’, bystanders who assist road crash victims at the scene or by taking them to hospital, should not be harassed, prosecuted, or made financially liable for the victim. SaveLIFE Foundation’s study published in 2013, found that there was a high prevalence of Good Samaritans being harassed. As a result, the study also found that a mere 26% of bystanders were willing to help a road crash victim for fear of harassment, leading to victims being left by the roadside and many unnecessary deaths, disabilities, and serious injuries.

A further study conducted by SaveLIFE Foundation, in 2018, two years after the law was passed, found that, despite the new law, 84% of people were not aware of it and that many Good Samaritans were still not being treated in compliance: 31% asked for contact details at the scene and 43% by hospital staff. 59% were detained by police and 22% detained at hospitals.

Due to India’s political structure, when a national law like the Good Samaritan Law is approved, it must be implemented by each of the state governments. Laws sometimes therefore take a long time to implement or are overlooked. In these cases, NGOs play a valuable role in reminding State governments of their responsibilities, bringing national laws to their attention, and helping them to implement them.

Forum for Prevention of Road Accidents

Following the training, in Odisha State, Forum for Prevention of Road Accidents, is tackling the issue in several ways. It is advocating with state policy makers and with legislators from Parliament and the Legislative Assembly. It collaborated with the Odisha Transport Department to create a one-year action plan to increase the number of Good Samaritans.

On a practical level, Forum for Prevention of Road Accidents has started up a free ambulance service and trained 20 volunteer Good Samaritans who are operating in cities in Odisha including Bhubaneswar and Cuttack and have so far rescued 26 road victims. To support this, it has created a WhatsApp group, including its volunteers, transport and police officials, NGOs, hospital authorities, to communicate efficiently when road crashes occur to try to ensure the best and most efficient response for victims. It has plans to replicate the initiative on Odisha’s highways where a lot of crashes occur.

Alongside this, the authorities in Odisha have accepted a request from Forum for Prevention of Road Accidents to identify and reward Good Samaritans on Independence Day every year to encourage a greater number of people to become Good Samaritans.

Forum for Prevention of Road Accidents has also proposed an increase in the number of hospitals providing case-less free treatment to road victims in the first 48 hours after a crash. Read more about the NGO HERE.