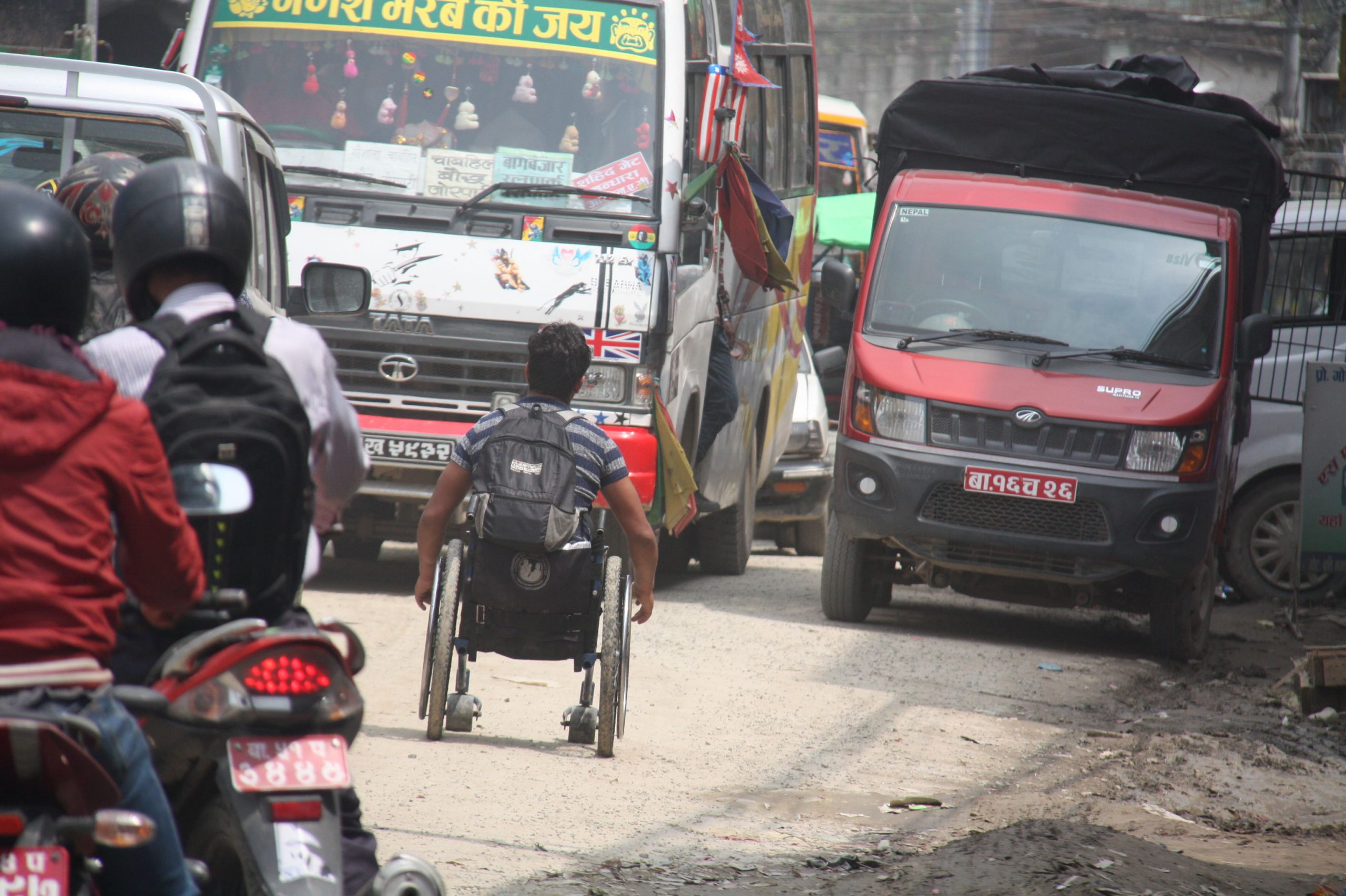 SUBMIT A COMMITMENT TO THE TRACKER