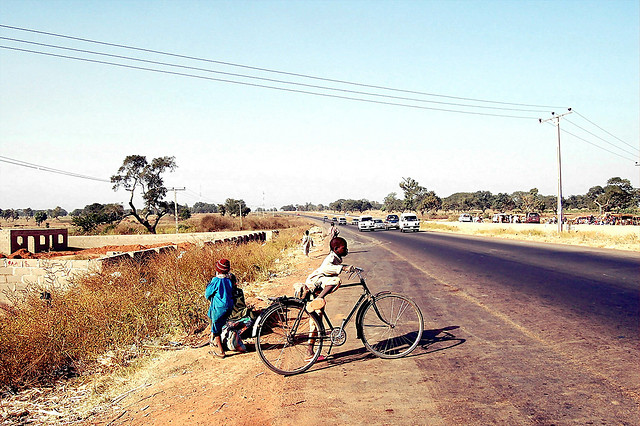 The star rating system was developed by the International Road Assessment Program (iRAP), the main global organization that assesses roads for safety.  iRAP rates the safety of roads on a scale from 1 to 5 stars, considering the safety of pedestrians, bicyclists and motorcyclists in addition to that of vehicle occupants. iRAP has found that each one-star improvement cuts deaths by about half.

If your organization would like to join the Three Star Coalition, send an email to k.johnson@fundforglobalhealth.org  preferably by 14 August. There is no cost to join the Coalition.

Current members of the Coalition include some Alliance members for example Safety Beyond Borders (Nigeria) and Amend (U.S.) and also the the FIA Foundation, the American Society of Civil Engineers, the Canada Safety Council, the National Peace Corps Association, The Road Transport and Safety Agency (Zambia), and the American Automobile Association. For further information and to see a complete list of members, visit http://www.fundforglobalhealth.org/join-the-3-star-coalition/