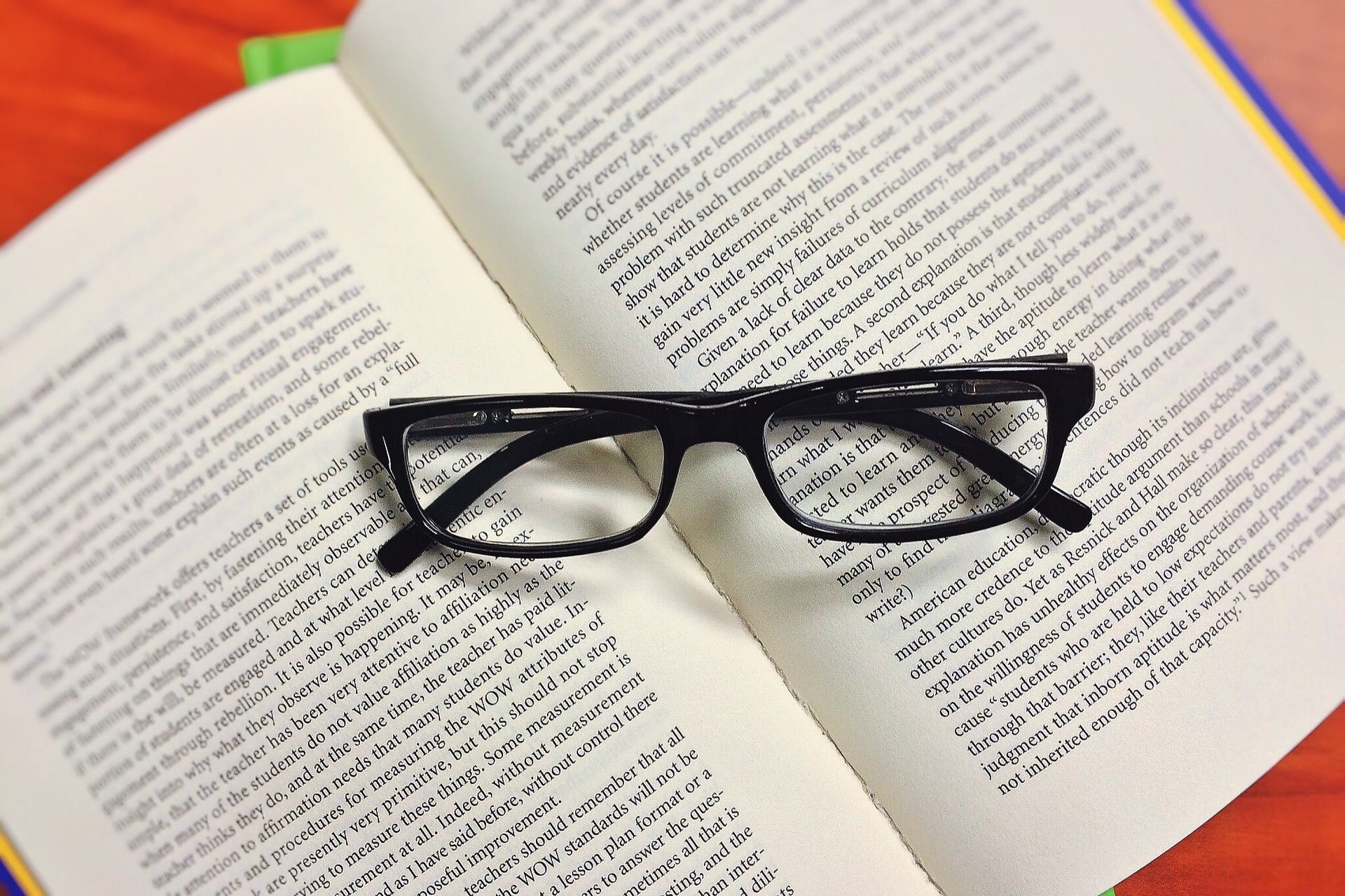 The International Road Federation (IRF Geneva), supporting global action aiming at halving the number of road death and injuries from road crashes by 2020 has released a new knowledge repository on road safety. The Global Transport Knowledge Practice (gTKP) hosts work produced by Project Group 1 and Project Group 2 of the United Nations Road Safety Collaboration Group (UNRSC). The release is being made possible by work of many of the members of the UNRSC and support from the World Bank hosted Global Road Safety Facility (GRSF) and from RoadSafe UK.

Created in May 2008, following a resolution of the UN General Assembly, UNRSC is an informal consultative mechanism whose members are committed to road safety efforts and in particular to the implementation of the recommendations of the Plan for the Decade of Action for Road Safety. Organised around five Project Groups, the collaboration aims at facilitating international cooperation and strengthen global and regional coordination among UN agencies.

“We have felt within the UNRSC the necessity to create a central repository for all the knowledge being produced and/or compiled by UNRSC members either as a group or individual organisations. The Global Transport Knowledge Practice – gTKP (www.gtkp.com) managed by IRF Geneva since 2009 offered the ideal platform” said Susanna Zammataro, Executive Director IRF Geneva and Co-Chair of PG2 “Safer Roads and Mobility” of UNRSC. “The gTKP is a comprehensive platform for the management and dissemination of transport knowledge and research outputs. Accessible for free, in several languages, it covers 9 Themes, 270 searchable pages, and more than 2.000 knowledge items. We have chosen it because it can be easily updated and that solves the problem of keeping knowledge alive and reachable by anyone, anytime around the world.”

Released today at the 2nd International Conference on Sustainable Mobility, this new section of gTKP called “Global Plan for The Decade of Action for Road Safety” compiles knowledge that can cater to the needs of the different users: engineers, road authorities, private sector, NGOs, development banks, local governments but also researchers, students and normal citizens.

Marc Shotten, Chair of the UNRSC Project Group One (PG1) and Program Manager for the World Bank-hosted Global Road Safety Facility (GRSF), noted: “The GRSF is pleased to work with the IRF Geneva and support the first stage of the knowledge repository for the Management Working Group of UNRSC. As the repository expands, we hope it can help a wide range of stakeholders access the knowledge and resources they need to make roads safer—especially in developing countries, where 90% of global road deaths occur.”

“We thank each and every one who has contributed to this collective effort and we invite others within and outside the UNRSC to contribute by sharing knowledge, case studies, and by overall supporting this initiative”, said Adrian Walsh, Director of RoadSafe UK.

“We are delighted to work with the members of our Federation and with other key partners to further the road safety cause. Road safety is a personal matter as it concerns us all” concluded Mrs Zammataro.