A Crash is No Accident 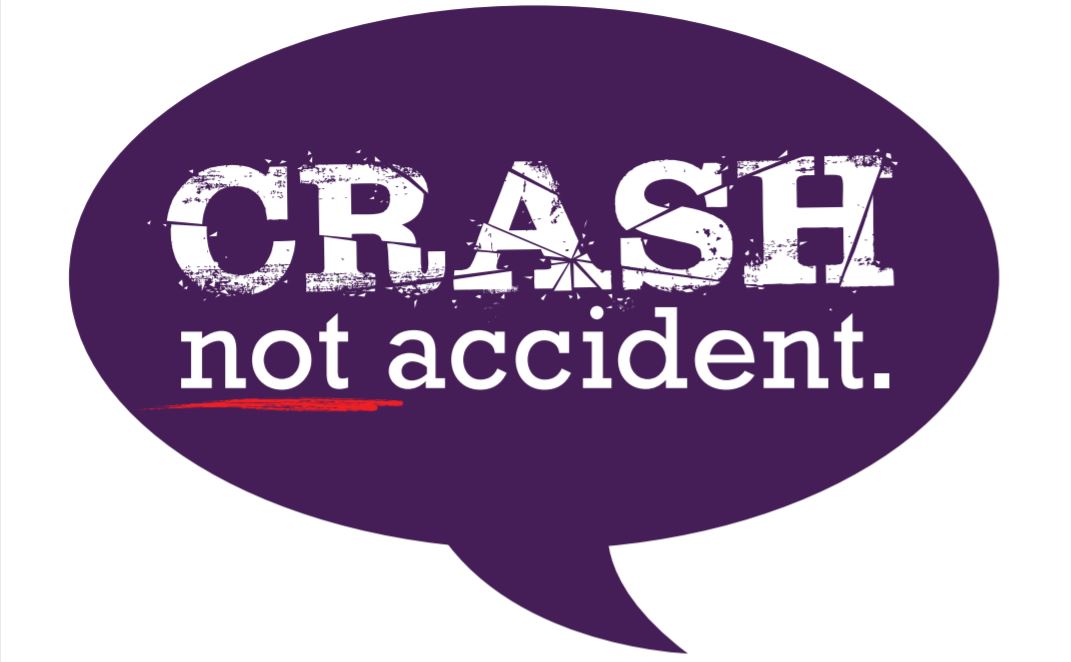 During National Road Victim Month in the UK, Alliance member RoadPeace is focusing on the way that the use of the word “accident” to describe a crash affects the way that it is perceived. “Accident” implies that nothing could have been done to prevent it and that the death toll on our roads is the acceptable cost of motorization. Says RoadPeace, “Changing language is vital to changing attitudes.”

RoadPeace is calling on media and authorities to use the word “crash” or “collision” instead of “accident.” It is focusing in particular on those organizations with responsibility for responding to or preventing crashes, such as the police, judicial system, and government departments. These organizations are often a voice of authority, and therefore the language they use carries more weight. They are well-placed to set an example. The media too have a strong role in influencing public perception.

RoadPeace highlights several differences in the meaning implied by the two words.

RoadPeace is encouraging people to look out for examples of crashes being described as accidents and to tell the people using the word why they should use “crash” or “collision” instead. They provide a letter template, briefing document, and tips on using social media to raise the issue, using the hashtag #CrashNotAccident and tagging @RoadPeace.