30km/ph in Urban Areas Across Zambia 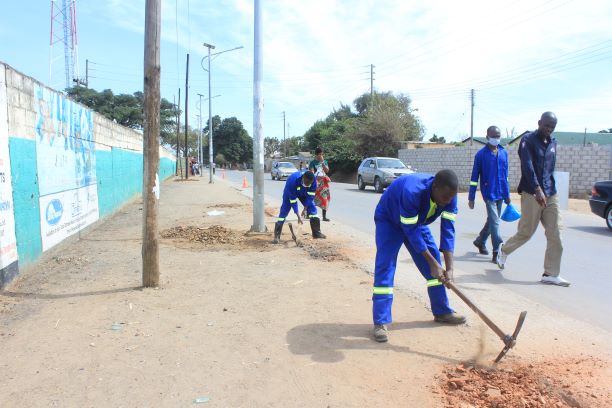 In December 2019, 30kmph limits became regulation on urban roads across Zambia. Zambia Road Safety Trust (ZRST) was one of the NGOs advocating for the new measures, alongside Amend and Vital Strategies, Daniel Mwamba, Executive Director of ZRST is a 2016 Alliance Advocate. He credits the power-mapping principles that he learned on the training as one of the factors in this success. As a result, the Mayor of Lusaka, the Rt. Worshipful Miles Bwalya Sampa, a very high ranking and influential person in Zambia, has become a powerful ambassador for road safety, helping the regulations to be adopted at national level. Throughout the process, ZRST has worked with the Mayor, drafting letters and publicly supporting his efforts.

The achievement is particularly remarkable, both because it has been implemented at national level and because the national regulations go beyond the original advocacy campaign, which was for 30km/h around school zones. It demonstrates the incremental steps that road safety activists can take to push from one school to several, from one city to national, and from school zones to all urban roads.

Since the regulations were announced, ZRST has been working school by school with the city to implement signs and infrastructure in Lusaka to make sure that motorists remember and obey the 30km/h limit. Alongside this important step, were several other measures to improve safety for pedestrians, in particular school children, including traffic calming interventions and safe crossings. So far, more than 40 new signs have been erected in 11 school areas and Kasamba Primary School has received a package of measures to slow traffic and separate pedestrians, funded by Puma Energy Foundation. See before and after pictures below.

All images courtesy of ZRST.