Senegal: Building political will to achieve the Decade of Action 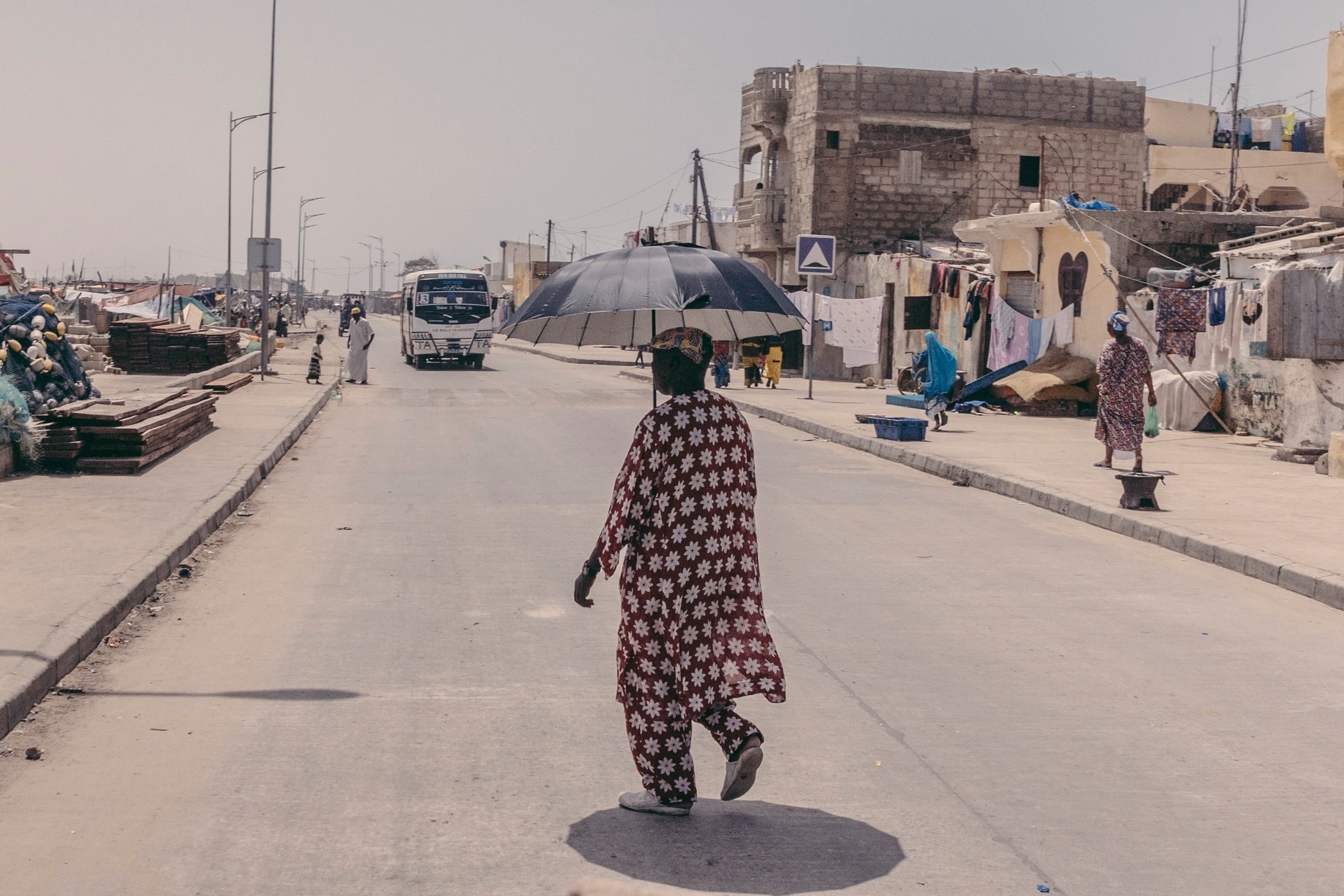 “Senegal is seeing growing motorization and infrastructure, but road safety is not keeping up: engineers while building new roads try but don’t always succeed to put people safety first and a big issue is the population are not following rules. We need political will to make road safety a priority and that is not yet the case, since 2020 was declared the road safety year by the president, but COVID-19 brought a sudden break.”

Awa Sarr, of LASER International, Senegal, is waiting for the implementation of two significant road safety legislation that have been in pipeline for some time. She is hopeful that these important steps will be implemented in 2021 and will pave the way for progress toward the UN Resolution and 2030 target.

The first is the setting up of the national road safety agency. The agency has been two years in the planning and the text is ready but the agency is still to be implemented. The former and new minister are showing political will to push it over the line, and we have hope for it to be set up by 2021. The agency has the potential to elevate road safety. “It will need a passionate leader,” says Awa, “as the implementation of the agency will be an important factor in the implementation of the Decade of Action for Road Safety 2021–2030.”

The second piece of legislation is for 30 km/h speed limits around schools. LASER International has been working on safe routes to school since 2012, combining education, infrastructure changes, and advocacy for 30 km/h speed limits. A little more than 100,000 children have received road safety education at school and limits and signage have already been implemented in 10 municipalities. On the back of this, together with LASER has appointed the Mayors of these municipalities to act as champions to petition with the ministers at the national parliament to adopt 30km/h around schools into national policy. The text has now been included in the amended road code, drafted by the former Minister of Transport, who was a valuable asset to the road safety community and a lawyer by training. Awa hopes that the new code will be brought into law this year, which would connect well with the next UN Global Road Safety Week theme of 30 km/h.

Unfortunately, the passage of both pieces of legislation have been put on the backburner, largely as a result of government priorities in the light of COVID-19 but advocacy with the director of transport raises hope.

The success of the Decade of Action, she says, will also depend in part on the new Minister for Transport who has been in post for two months now. Big steps were made with the previous office, who made road safety a priority in the Ministry and who attended the Ministerial Conference in Stockholm, but now LASER International must start again to advocate and convince the new Ministerial Cabinet and get them to appropriate the new international Decade of Action targets and challenges to influence the agenda. It will use the new Decade of Action as a way to bring road safety to the table with him and seek support. “Knowing what is going on in the world will allow a wider view.” The Head of State meeting planned for 2022 may be a hook to engage him with the targets and the global level. “We need to have the Minister really aware of what is going on in road safety globally to speed national implementations. We hope to manage to have him taking road safety entirely into his priorities.”

To build political will to achieve the 2030 target across Africa, Awa points to the need for political will and unity across the region through regional coalitions. “We need to mutualize the strength and forces of the agencies. This will be the main focus of the Decade. We will look to work on three or four goals together and to strengthen monitoring and evaluation.” She mentions several possible areas of collaboration: safety devices in road design; vehicle standards to prevent old, dangerous cars, many of which have already been written off, being imported from Europe and the US; and secure urban and school zones.