World Day Of Remembrance: Remembering the Names in Brazil 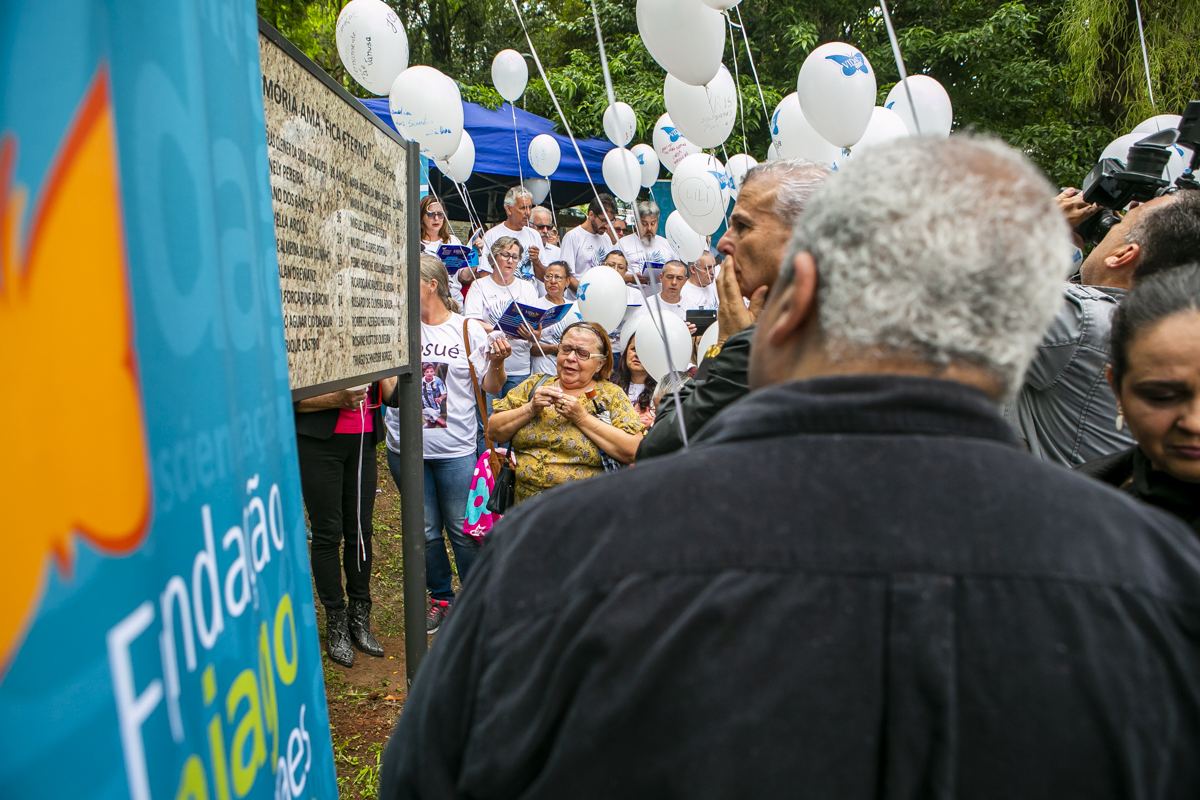 The World Day of Remembrance for Road Traffic Victims is held on the third Sunday of November each year. It is a day to remember those killed on the world’s roads, their families, and friends, to thank the emergency services and reflect on the tremendous burden of road crashes.

Around the world, individuals, NGOs, and other organizations that commemorate World Day of Remembrance, are ensuring that the stories, lives, and lessons of road victims are not forgotten. Often, NGOs are founded out of the tragic and untimely loss of a loved one and the desire to save other families from the terrible pain of bereavement.

Each year, in Thiago Gonzaga Youth Square, Porto Alegre, Brazil, a ceremony is held for the World Day of Remembrance for Road Traffic Victims, organized by the Foundation set up by Thiago’s mother that bears the same name.

This year, a plaque with the names of 29 road victims (listed below) was be presented and a choir composed of parents who have lost their children to road crashes sang. During the ceremony, 200 white balloons were released with flower seeds inside of them, spreading life. The event was attended by government leaders and dignitaries. Thiago Gonzaga Youth Square is the first memorial of this type in Brazil and is a symbol of the fight against the tragic crisis on Brazil and the world’s roads. 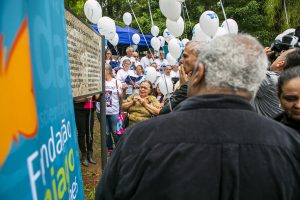 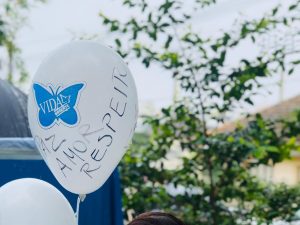