Women are vital to raising awareness in Iran 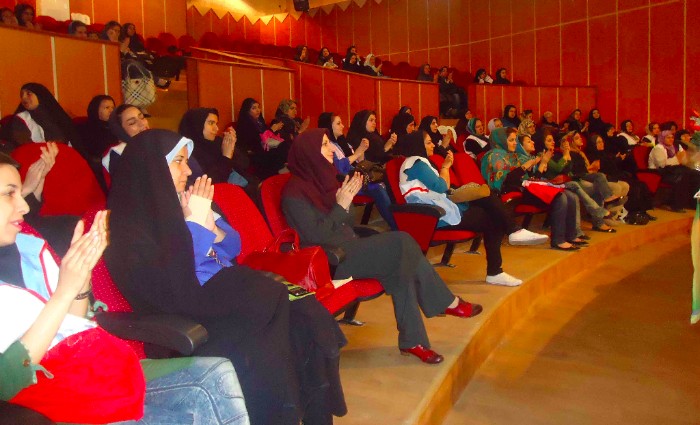 Road Safety Supporters Society, an Alliance member from Iran, empowers women in their country by involving them in the road safety agenda. The NGO newly established a Women’s Committee to help women themselves realize their ability to lead and effect change. The Committee, composed of enthusiastic volunteers, regularly organizes women gatherings to help guide passionate women in brainstorming ways they can raise awareness about the tremendous consequences of traffic crashes in Iran.

In Iran, it is a common occurrence that a family’s livelihood is dramatically affected after losing a loved one from a traffic crash, and often times women in Iran disproportionally bear the burden. Statistics show that about 17,000 people die each year in Iran, and thus thousands of sisters, mothers, daughters, and wives are affected.

The Women’s Committee has in its early stages begun mobilizing women to speak about road safety and its importance at a variety of family and religious gatherings, which are promising spheres of influence for women in the country. The Committee has also began discussing plans to train female school teachers on road safety, so that they can transfer this knowledge to students and Iran’s young generation. In a country where conservative views on women are still prevalent, these steps to involve women in road safety efforts are highly encouraging and have the potential to save thousands of lives down the road.

While Road Safety Supporters Society admits that efforts to engage women in the road safety agenda in Iran are still budding, the organization is committed to helping women see their potential to bring about change. Involving Iranian women in the road safety agenda, the organization says, will require initiative, determination, and commitment from the women themselves in whatever capacity they are in—mothers, teachers, family members who have suffered loss—to effectively reduce the unacceptable number of lives lost and loved ones affected by road traffic crashes.