Why 30 for Cycling: A Call for Intelligent Speed Assistance 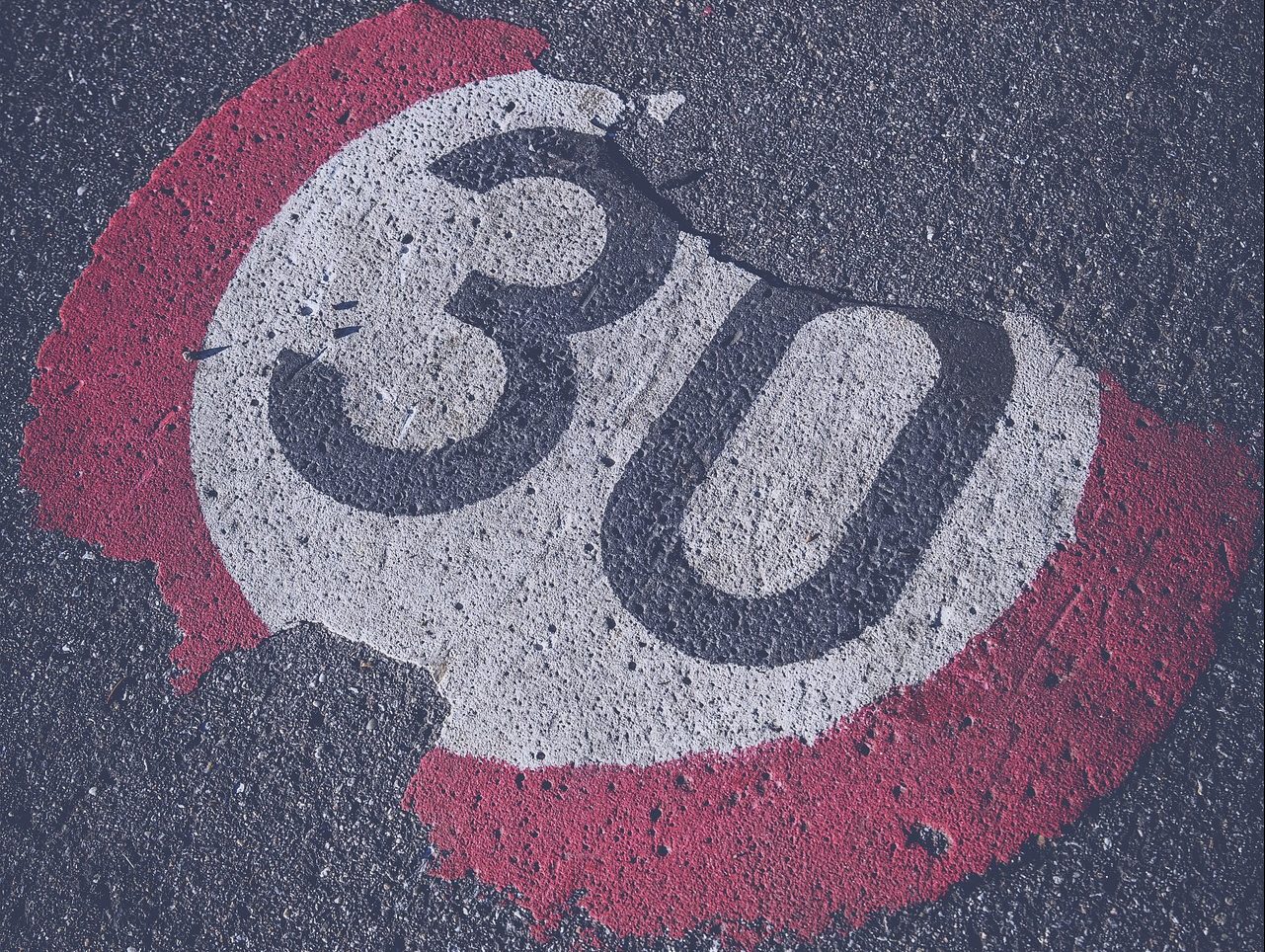 Excessive speed is one of the biggest killers on our roads, a major danger to cyclists, and creates an unwelcoming environment on our roads. In around 30% of fatal accidents, speed is an essential contributory factor and exceeding speed limits is very common. 2,100 lives could be saved[1] each year if the average speed dropped by only 1 km/h on all roads across the EU.

Giving up the ability to speed has always been a thorny issue, however, attitudes and opinions are changing and now it seems local and national authorities are taking matters into their own hands. A while ago we received news that the Dutch lower House of Representatives voted for 30 km/h as the new standard[2] (though still not mandatory). Then the Spanish Government decided that it was going to limit speeds to 30[3] in urban areas on all single lane roads.

In Europe we are also seeing city after city implementing 30 as default:

Good news? Definitely. This is a tide turning towards shaping more liveable cities for people to work, play, and live in. However, this is only half the story. A limit is one thing but having people conform to the limit is something else!

Although there are recidivist drivers and those who seem not to be concerned with the safety of other human beings (and these individuals should face the full ire of the law), we must also see beyond the driver alone. These behavioural problems exist as do the systemic/structural problems with infrastructure, but a major problem we also have is with the vehicles themselves.

Cars are always designed for the fastest speed possible, whether they are in slow, calm urban areas or on fast motorways. Unfortunately, the vehicle remains the same for both long and short, slow and fast journeys. Vehicles also have very little contact with the outside world, driving over a hundred kph on the motorway feels the same as driving 30 or 40 kph. There are zero sounds, movements, or contact with the outside world when cocooned in a steel and aluminium womb!

It is very difficult to get the automotive industry interested in implementing these technologies. Whether it is cost or a traditional attachment to speed and power, the industry is always reluctant to hand over the accelerator pedal and always keep the car under the limit, even though the technology has arrived. Think driverless cars, just around the corner according to the industry, except when it comes to a small but essential part of that technology, i.e., speed management.

It will always be regulators that will have to mandate this sort of technology, the industry will not do it. Last year, the European Union, published a new set of excellent vehicle safety standards for all new vehicles, due to come into force from 2022 (for all new types) and 2024 (for all new vehicles sold), including an Intelligent Speed Assistance (ISA). ISA actively ‘assists’ the driver to keep to the speed limit. The text of the regulation, however, does not provide any specifications for the nuts and bolts of the ISA., instead, the technical requirements are currently being prepared by the European Commission.

Unfortunately, this is not moving in the right direction. The Legal text of the General Safety Regulations requires that the driver should be made aware that the speed limit is exceeded through “…either the accelerator control, or an alternative that provides dedicated, appropriate and effective feedback”. This alternative is being interpreted by the European Commission as allowing for a visual red light on the dashboard and then a beep if that is ignored; and that is it.

We think that this will not be a good system to get drivers to go under the limit. If it is too intrusive drivers will turn it off, and if it is not intrusive enough then, well, it will not be intrusive enough and drivers will not go under the limit. Either way it is sliced, an auditory beep will not work. We call for a Speed Control Function to be the ‘alternative’ to the pedal system. This has been proved to be effective and to also be pleasant and intuitive to use, and thereby encouraging use.

ECF as part of a collection of likeminded NGOs and organisations have written to Ministers of European countries to ask them to put pressure on the European Commission to implement a true Intelligent Speed Assistance. You can find the letter HERE. This single technology, if applied properly could help to achieve a high level of compliance with speed limits and eventually cut road deaths by 20%.

We would urge those Governments of the European Union to actively engage the Commission and insist on an ISA system that assists drivers either through interaction with the accelerator or/and through reducing the power of the engine when over the limit, rather than through a light and a beep, which can be turned off.