What the Resolution Means for NGOs 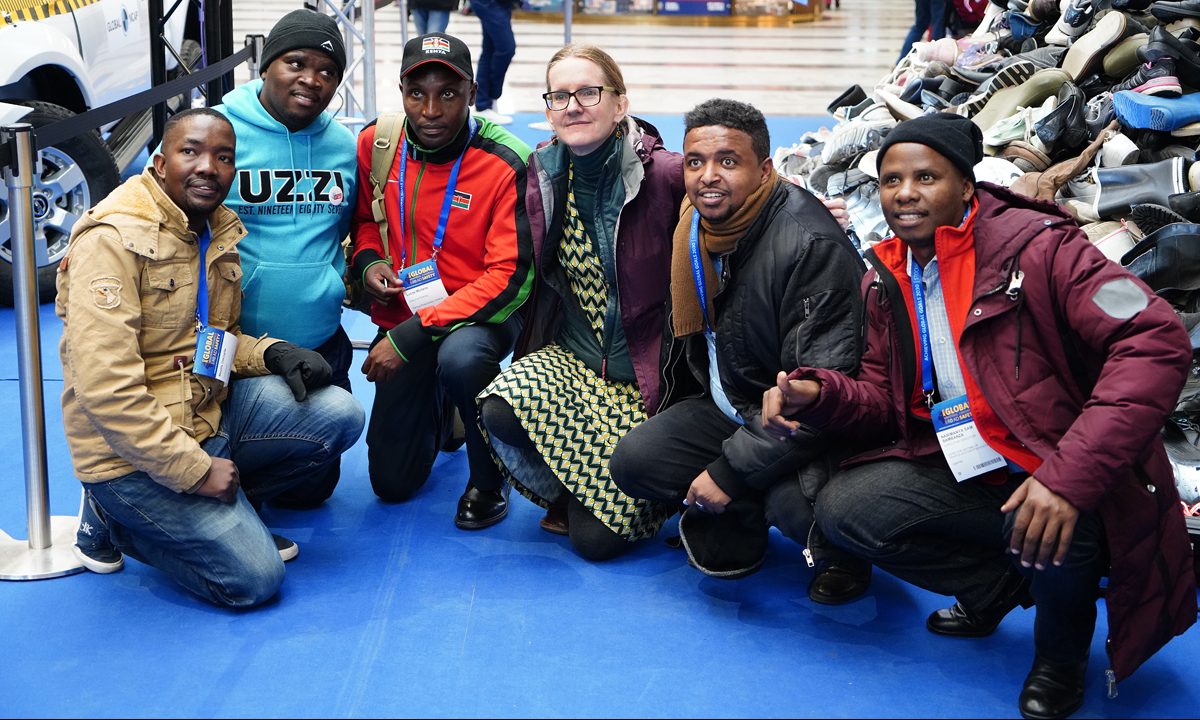 In this article Lotte Brondum, Executive Director of the Alliance, shares her perspectives on the UN Resolution on Improving Global Road Safety.

“The adoption of the UN Resolution on Improving Global Road Safety is a success for the road safety community, especially the Member States that sponsored it, in particular the Swedish government, which has spearheaded the global push, through the Stockholm Declaration, for NGOs that have advocated tirelessly with their governments, WHO, and other multilateral agencies that have led the process.

“It became immediately clear in 2018, when the last Global Status Report on Road Safety was released, that the SDG target to reduce road deaths and injuries by 50% by 2020 would not be achieved. It was a severe disappointment. At the time, we ran a review with our members to draw together an NGO perspective on the first Decade of Action for Road Safety 2011–2020. Although the Decade of Action target was simply to “stabilize and initiate a reduction” in road deaths, the 50% SDG target had become synonymous with it. What we heard from our members was that, just because the SDG target had been missed, it didn’t mean that the first Decade of Action was a failure. It had drawn attention to the scale and urgency of the global road safety crisis and galvanized countries to take a more strategic approach to reducing road deaths and injuries by creating lead government agencies and developing national action plans. It had also led to great collaboration and trust between governments and their NGOs. Now, however, they tell us, we need a real Decade of Action, where the foundations laid during the first Decade galvanize the political will that has been accumulated and accelerate progress, using evidence-based approaches and with a specific target to work toward.

“We should be optimistic about the second Decade of Action (which will run from 2021 to2030.) This time, we have the tools and the momentum right from the start of the decade. The Vision Zero and Safe Systems approaches will be crucial and are clearly mentioned in the resolution: no loss of life is acceptable, and all parts of the system must work to minimize the risks and limit the devastating damage that road traffic crashes cause.

“It is a strong resolution, much more specific and holistic than the 2010 resolution that proclaimed the first Decade of Action. Most significantly, it puts road safety firmly in the context of the wider SDG agenda, recognizing the “integrated and indivisible” links between the SDG targets. The resolution refers specifically, among other issues, to the needs of vulnerable road users, the social inequity and connection to poverty, and the interconnection with environmental concerns, gender inequality, and health. It elevates the role of safe public transport, walking, and cycling as key tools in achieving the new target.

“For NGOs, this is a valuable document. It is the mandate for our advocacy for the next 10 years and our hook with our governments, as we call on them to stand up for their responsibilities. We must adapt ourselves to its way of thinking, recognizing that “road safety requires addressing broader issues of equitable access to mobility and the promotion of sustainable modes of transport.” We must therefore learn to see the synergies between safe roads and other issues — and identify fellow advocates who might not share our cause but who want the same results. For example, advocating for lower urban speed limits will reduce road crashes, but it can also reduce emissions and improve the livability of neighborhoods; pushing for sidewalks and crossings around schools doesn’t just stop children being injured or worse, it enables access to education, improves accessibility for persons with disabilities, and increases the possibility to promote a more active, healthy lifestyle; and working to reduce drink driving can also work toward reducing violence, including gender-based violence, and health issues related to alcohol consumption. We need to identify those areas of commonality and seek out those organizations that will work with us for that common goal: reducing alcohol consumption, improving school zones, and slowing traffic — or the many other issues with which road safety intersects.

“I recommend that all advocates for safer roads and road users read the full resolution. You can’t reach your destination without reading the map. This resolution is our map, and I believe it shows everything we need to find our goal: a 50% reduction in road deaths and injuries by 2030.”