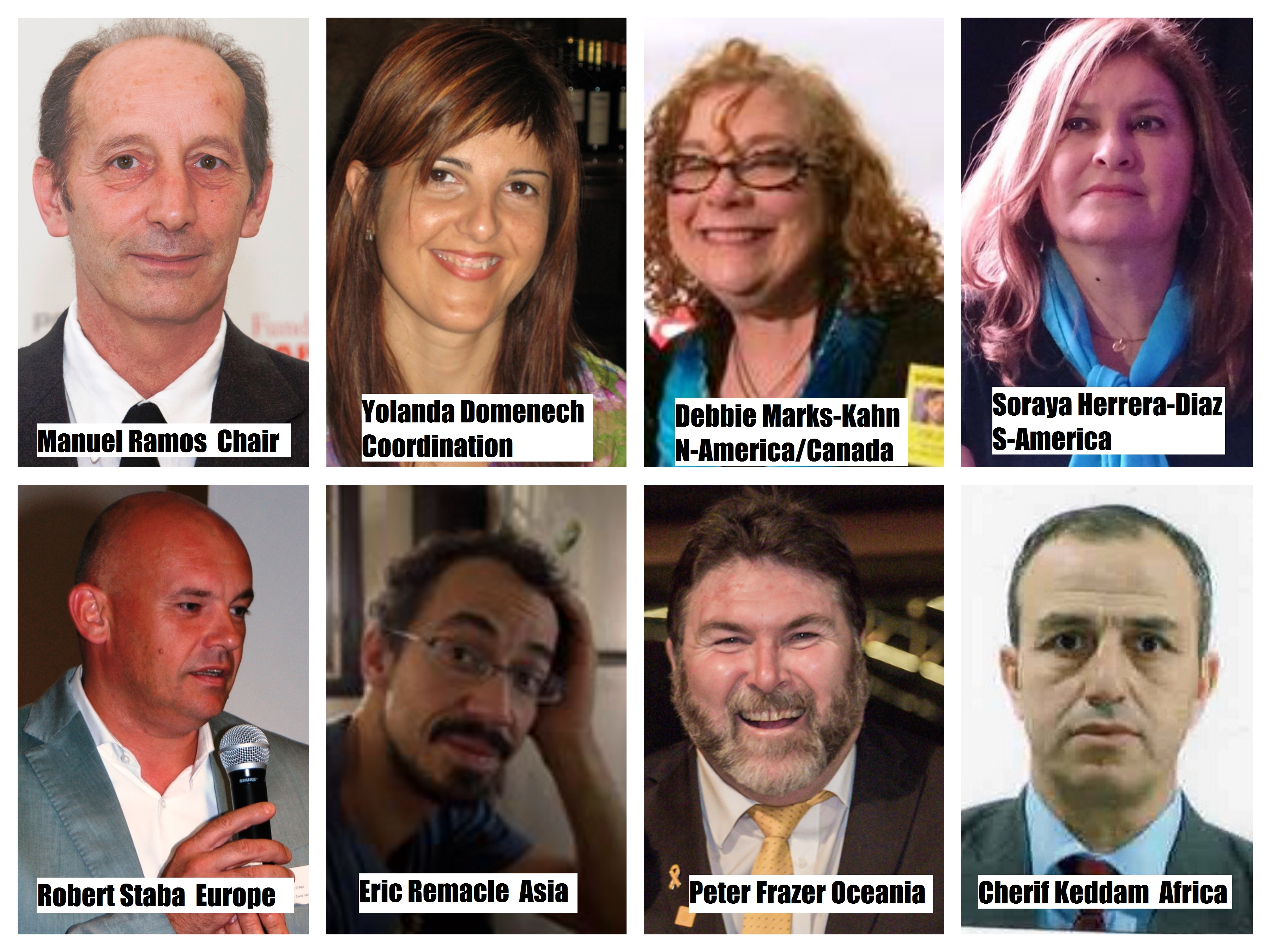 WDoR was founded in 1993 by Brigitte Chaudhry. Now after 24 years and having seen WDoR grow into an internationally recognized, UN-endorsed event, Brigitte has announced that she will step down from her role.

In light of this and with FEVR President Jeannot Mersch seeking to take a lesser role, a new WDoR advisory board has been announced, led by Manuel Ramos, who is also an Alliance Board Member.

We congratulate Brigitte and Jeannot on all that they have achieved in building WDoR into the global road safety event it now is, and look forward to working with the new board in 2018 and beyond.