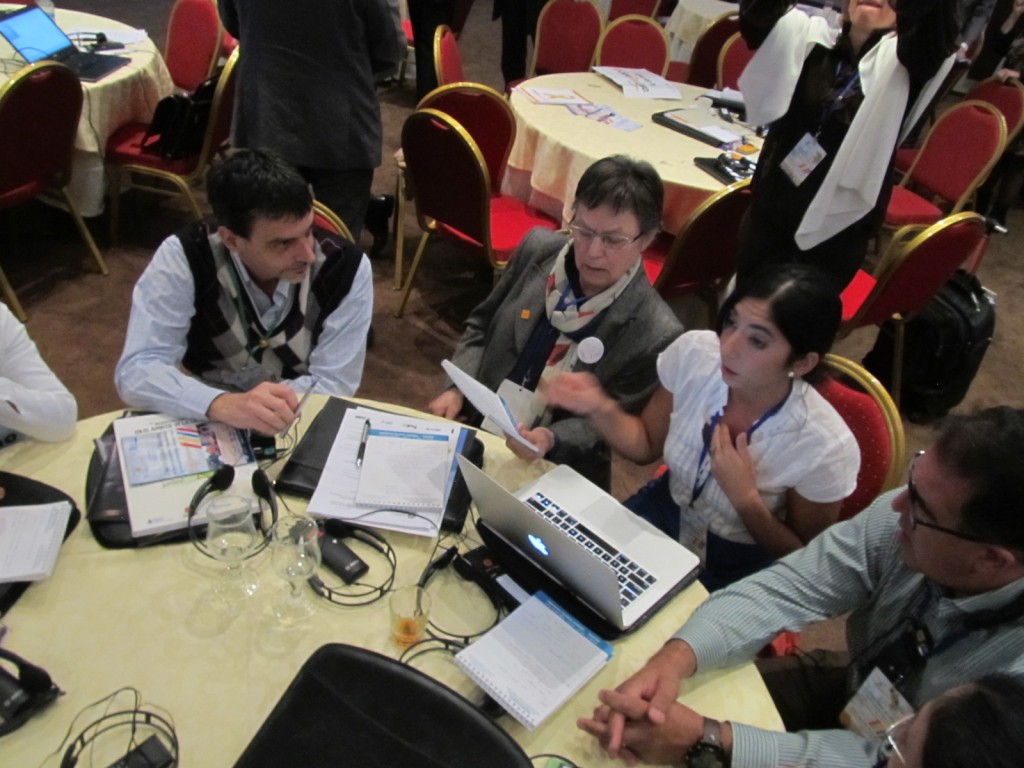 The Global Alliance of NGOs for Road Safety will hold its Third General Assembly on Thursday 6 April 2017 during the Fifth Global Meeting of Nongovernmental Organizations Advocating for Road Safety and Road Victims in Kuala Lumpur, Malaysia.

Please find the General Assembly Agenda in English, Spanish and French. Comments should be submitted to admin@roadsafetyngos.org.

There will be three positions open on the Board and the Alliance Secretariat has received the following nominations:

Our present by-laws say in point 6.1: Voting members who cannot be present in the General Assembly may vote by e-mail to the Head of Secretariat.