Have you Been Saved by a Seat Belt? 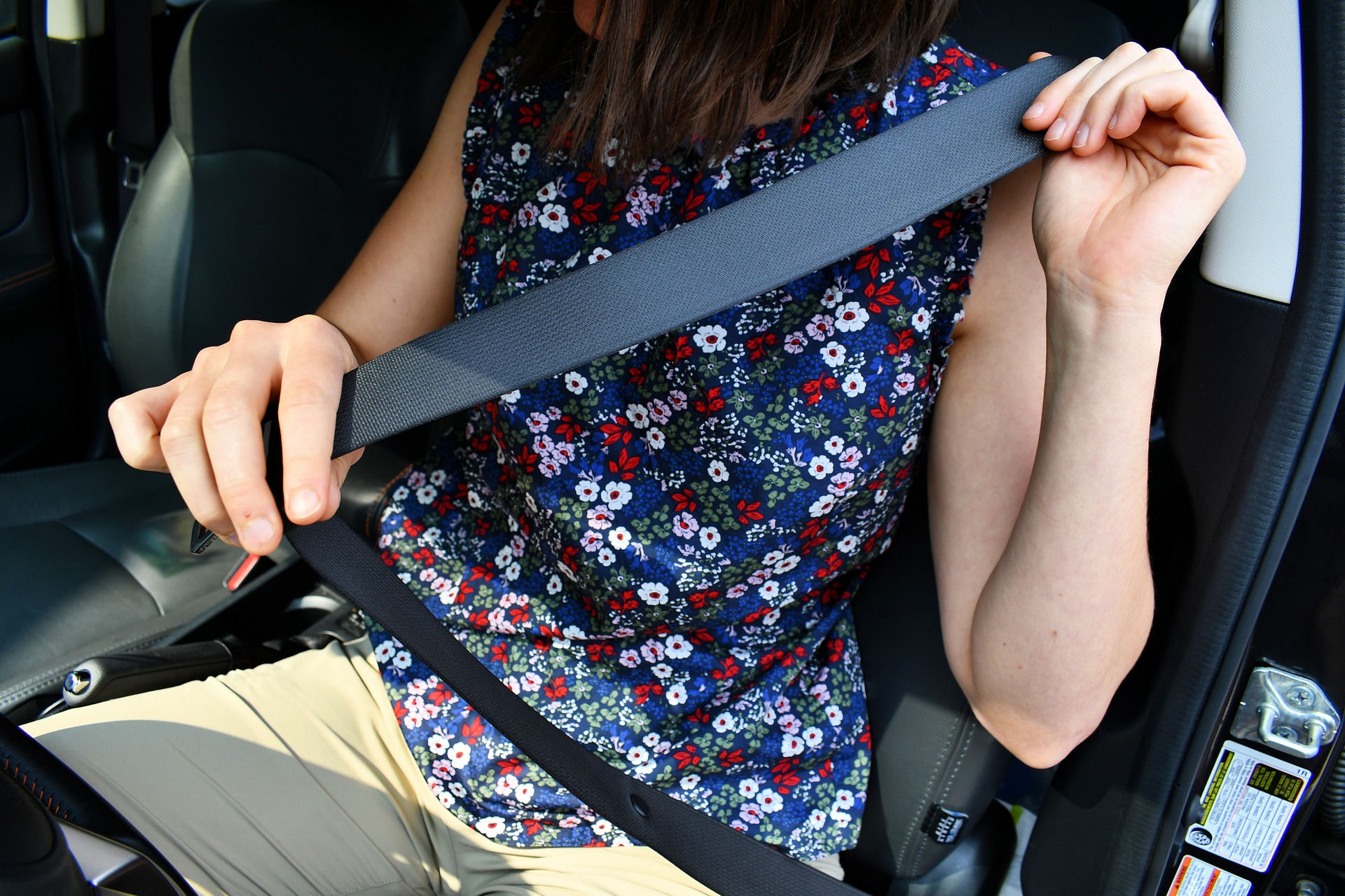 Did you know that wearing a seat belt can increase the chances of surviving a car crash by up to 70 per cent? In many countries across Eastern Europe, Central Asian, the Caucasus and South-East Europe, there is a common misconception that you are safer in a road traffic crash if you do not use a seat belt.

To mark their 10th anniversary. Eastern Alliance for Safe and Sustainable Transport (EASST) have launched their very first regional campaign to challenge this myth and raise awareness of the importance of using seat belts and child restraint systems.

In the EASST region, over 40% of drivers choose not to wear seat belts, and only 15% of back seat passengers are likely to use them. This campaign is important for correcting misconceptions about wearing seat belts and increasing road safety in these countries.

During the week of the 23rd September 2019, EASST partners across 10 countries will be hosting events to deliver training and inspire the public to buckle up.

EASST aims to raise awareness of the importance of using seat belts and child restraint systems by sharing positive, real-life examples of how they have saved lives. They are asking people who have survived road traffic collisions because they were wearing a seat belt to share their stories.

If you or anyone you know have survived a collision, or only had minor injuries, because you were wearing a seatbelt, share your story through a 1 minute video or photograph using the hashtag #SavedByASeatBelt and tagging @EASSTransport.