Round the World Roundtable: Safer School Zones in Brazil 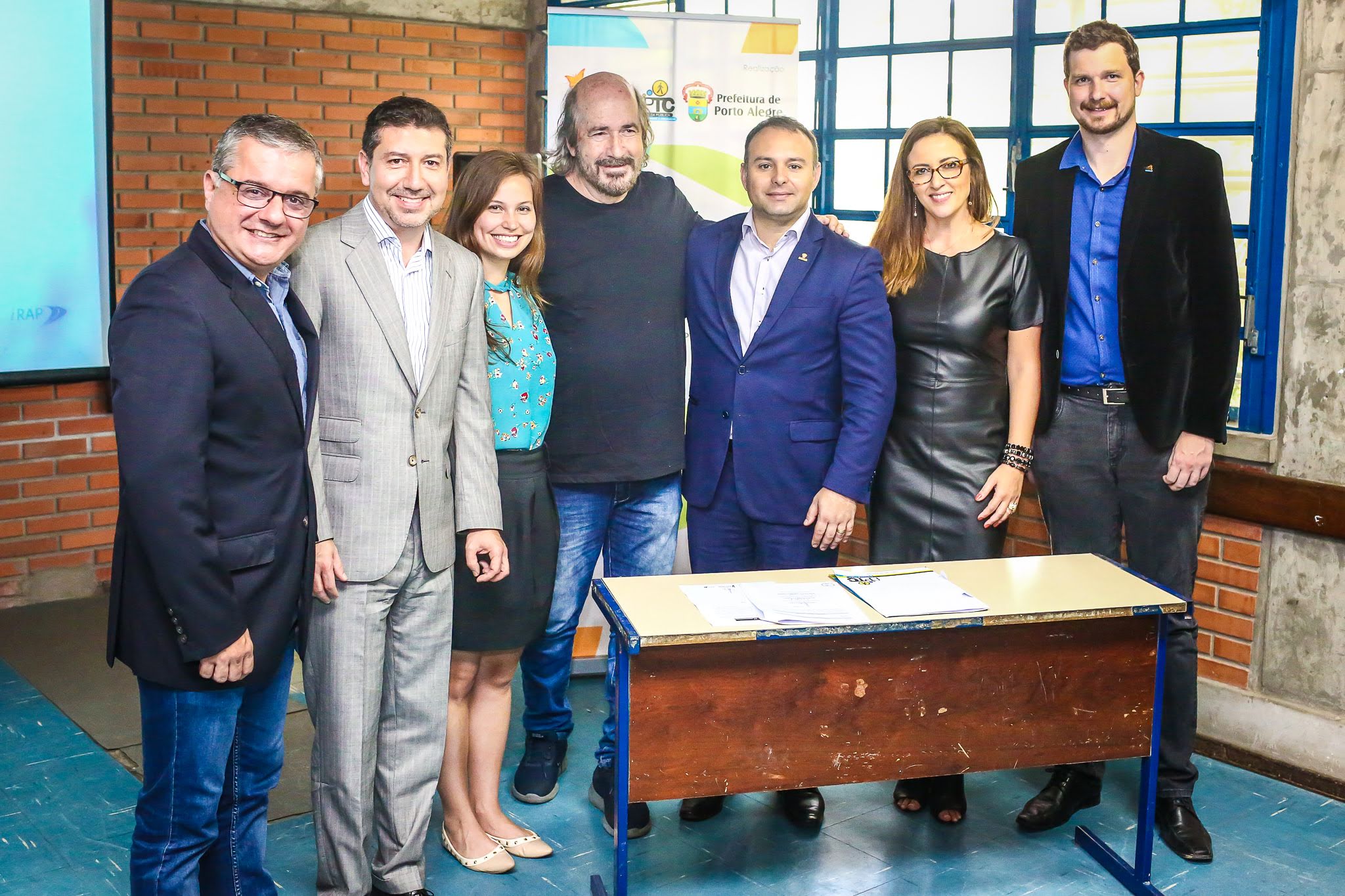 According to the Global Status Report on Road Safety 2018, road traffic injury is the leading cause of death for young people aged 5–19 around the world. Thousands of children are killed or seriously injured each day, often on their way to or from school. For this reason, it is crucial that road safety is improved around school districts.

On Friday 8 November 2019, Alliance member Thiago Gonzaga Foundation hosted a Round the World Roundtable in Porto Alegre, Brazil, to urge local authorities to commit to improving road safety around schools. In Porto Alegre alone, the Public Company of Transportation and Circulation (EPTC) found that road traffic crashes represent 40% of death and injury among children and adolescents. To combat this issue, Rodrigo Tortoriello, Secretary of Urban Mobility; Marcelo Gazen, Secretary of Infrastructure and Mobility; Marcelo Hansen, Technical Director of EPTC; Julio Urzua, Americas Regional Director of the International Road Assessment Programme (iRAP); and Regis Gonzaga, President of Thiago Gonzaga Foundation, signed a commitment to improve the safety of school areas and to work towards a decrease in the number of death and serious injury among children and young people in the municipality.

Thiago Gonzaga Foundation and the City of Porto Alegre have formed a partnership to launch the ‘Safe Way’ project. This project will be the first in Brazil to use the iRAP Star Rating for Schools (SR4S) tool. It will also run community-government workshops, to provide evidence-based information on risks that children are exposed to around school zones. The aim of the Safe Way project is to reduce traffic incidents in school areas, to raise awareness of road safety, accessibility, and people-oriented design, and to promote better use of public spaces through community engagement.

Through the Star Ratings project, assessments of traffic in areas surrounding schools will be carried out and, improvements will be implemented based on the analysis for better and safer circulation of all people, especially children, in Porto Alegre.