Round the World Roundtable: Road Safety and Leadership in Cameroon 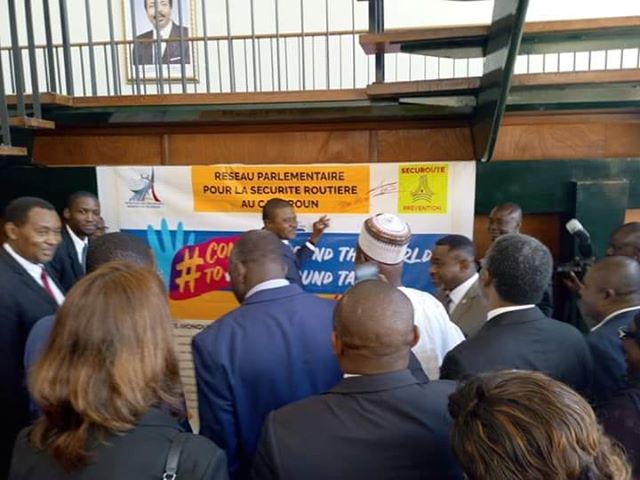 In 2016, road traffic incidents resulted in around 1,879 deaths in Cameroon, according to the World Health Organization (WHO).

On Monday 9 December 2019, Alliance member Securoute, Cameroon, hosted a Round the World Roundtable at the National Assembly in Cameroon. The purpose of the event was to secure commitments from the Ministries of Transport, Public Health, and Public Works and other members of the Assembly and Senate to reduce road crashes and resulting fatalities and disabilities by promoting road safety and leadership in the public, private, and civil society sectors. The roundtable featured speeches from Mr. Jean Ernest Massena Ngalle Bibehe, Minister for Transport, and the Honorable Cavayé Yéguié Djibril, President of the National Assembly, as well as Mr. Martial Missimikim, Chairman of SECUROUTE, and Dr. Habimana Phaniel, WHO Country Representative.

Several significant commitments were made at the roundtable.

Our congratulations to Securoute and to the members of the National Assembly of Cameroon on their commitments and look forward to hearing about the actions resulting from these commitments. 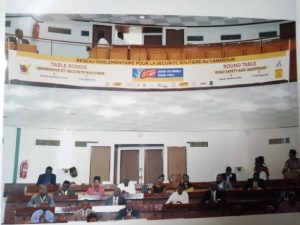 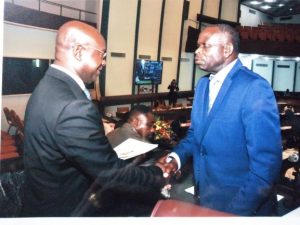 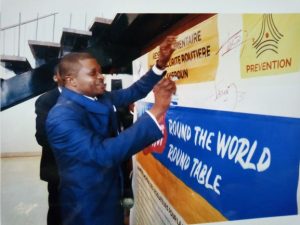