Round the World Roundtable: Commitment for Safe Mobility for Women 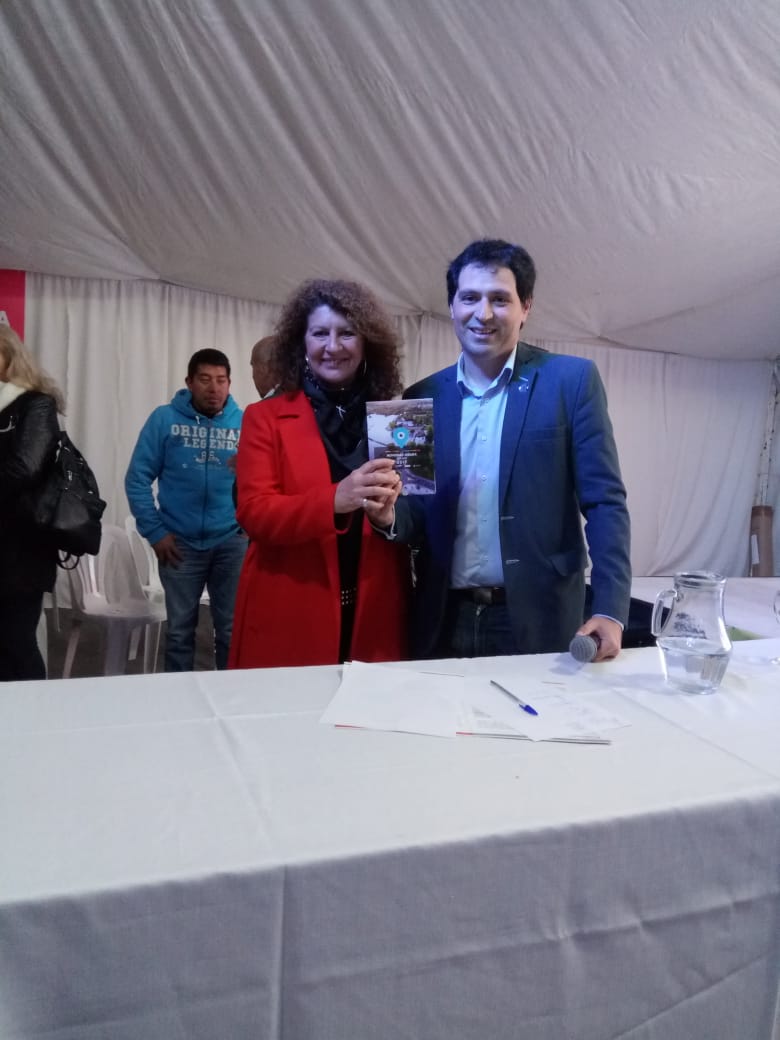 On Saturday, 7 September 2019, the Civil Association Working Against Insecurity and Road Violence (ACTIVVAS) hosted a Round the World Roundtable in Neuquén, Argentina.

The roundtable was organized by Ema Cibotti, ACTIVVAS President, alongside Fabian Garcia, Secretary of Urban Mobility of the municipality of Neuquén, and Javier Soto Mellado, Undersecretary of Urban Planning and Projects, who signed a commitment to collaborate with academic institutions and companies and include women in research and monitoring activities. Nearby oil and gas reserves draw  significant traffic each day to the city of Neuquén, which is rapidly expanding. With the population expected to grow from 300,000 to one million by 2030, road safety and urban mobility need to be prioritized, to ensure a safe and sustainable future for the city’s inhabitants.

The need for this commitment was identified when the municipality of Neuquén initiated an action plan to reduce automotive pollution in Neuquén. The action plan was designed to discourage road users from driving motorized vehicles and to promote active mobility within the city. Since 2016, the municipality has installed 30 kilometers of bicycle paths and lanes as well as three free public bicycle-sharing stations, with three more under construction.

This project has highlighted a clear gender gap in the use of public space and a need to establish safer transportation structures for women. The commitment signed at the Roundtable recognizes the vulnerability of women and promises to promote active, safe, and sustainable mobility, with particular emphasis on cycling policies. It states that local government is dedicated to supporting the implementation of public policies that raise the threshold of road safety in general, with special attention to women.

In Argentina, driving misconduct is very common, and it has been found that an overwhelming majority of offenders are men. While there is a higher proportion of men behind the wheel, female drivers are generally more likely to observe traffic laws. It has been observed in the city of Neuquén that women are typically more tired and stressed when using roads, public transport, and public spaces because they are often accompanied by dependants, such as children and elderly people. They rarely travel alone, and when they do, it is often to complete tasks for work or family. Men, on the other hand, usually travel independently, are more confident in their use of roads and public spaces, and are less likely to suffer harassment on the street.

Although seven out of ten bicycle users are women, it has been noticed that they are still unlikely to use the infrastructure within the city center. In order to further reduce the gender gap and increase safe mobility for women, the network of bicycle lanes and bike rental stations will be expanded to better connect with the city center and public transportation system.

As the city of Neuquén grows, so does the need for road safety and sustainable urban mobility. By signing the commitment, local authorities have demonstrated their willingness to act and confront both environmental pollution and gender inequity.

The commitment will be taken to the Third Global Ministerial Conference on Road Safety, in Sweden 2020. 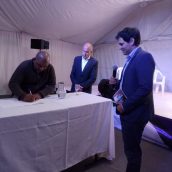 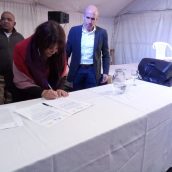 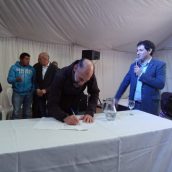 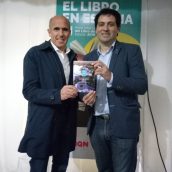