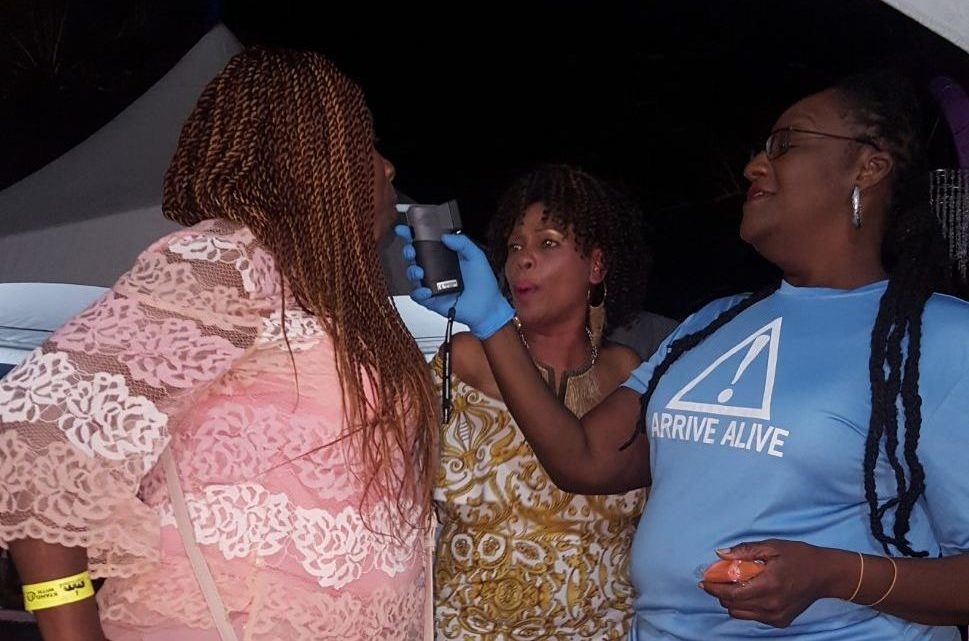 The road fatality rate in Trinidad and Tobago is at its lowest in 20 years, with a 14% decrease in the past year. Arrive Alive is working hard to continue this downward trend.

They have built strong relations with the national government, with the aim of seeing “better policies and laws enacted faster,” says Sharon Inglefield, Arrive Alive’s President. “They really see us as added benefit. When they see that we are not just there to criticize, they are really open to our help.”

This trusted relationship took time. “Initially,” Sharon says, “the government was reluctant to deal with us, so we invited key decision makers to a breakfast meeting to launch the Decade of Action for Road Safety.” In 2009, they had their first real breakthrough when breathalyzers were introduced. Since then, they have campaigned for road safety barriers, for speed guns and for government support for road victims to include aid for funerals, legal aid, physiological aid and financial aid for the less fortunate (Arrive Alive hopes that in the near future the government will set up a victims’ fund).

Currently, Arrive Alive is on a committee for the operationalization of a demerit and penalty points system that will include red light and spot speed cameras led by the Ministry of Works and Transport. Speed accounts for the highest number of crashes on the islands, so in 2017, Arrive Alive successful campaigned for more speed cameras. Although a system of fines already existed, Arrive Alive knew that more was needed, so they continued to campaign for the demerit system as a stronger disincentive for speeding. In July 2017, the legislation was ascended into law, and now Arrive Alive are part of the committee to oversee operationalization and implementation of the technology required to process and manage the new system.

They hope that the new system will be in place and the law proclaimed by the end of 2018. An election looms in the next couple of years and therefore policies and priorities could change. Sharon isn’t worried about Arrive Alive’s role though, “We try to stay apolitical and close to the chief engineers, directors and the permanent secretaries, those decision makers who are unelected, so that if the government changes, our relationships with the ministries are not negatively impacted.”

Advocacy is not the only activity that Arrive Alive undertakes, and government is not the only partner that they engage. The NGO has worked with other NGOs (including Alcoholics Anonymous and Adult Literacy), with police and ex-offenders, and with victim-support agencies, high-risk schools and others. They have a strong media presence and use events such as the carnival to share their message. Read more about Arrive Alive HERE.