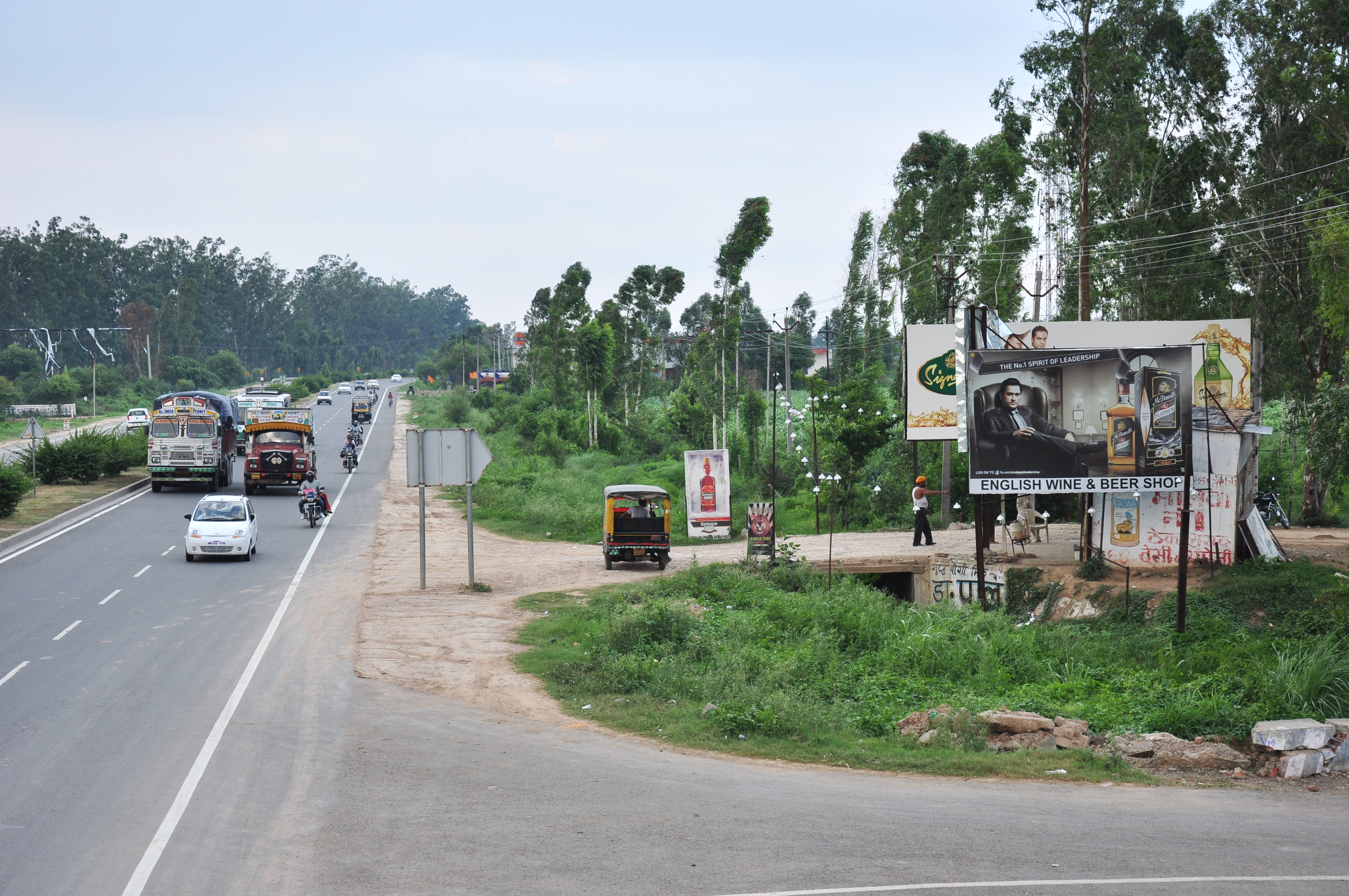 In December 2016, the Supreme Court in India banned liquor sales on national and state highways. This signified a hard-won victory for Alliance Member ArriveSAFE, who has been at the forefront of the battle to make India’s roads safer by reducing the availability of alcohol to drivers.

Liquor sellers are a common sight on India’s highways. ArriveSAFE found that, on one 291 kilometer stretch of highway, there were 185 liquor stalls, averaging one every 1.5 kilometers. With so much temptation on long and boring journeys, it is hardly surprising that alcohol is a factor in around 50% of road injuries in India.

In addition, from 31 March 2017, new licenses will only be granted or renewed for liquor vendors who comply with these terms.

The Supreme Court ruling builds upon successful litigation brought by ArriveSAFE to the High Courts in the States of Punjab and Haryana in 2014 (featured in the Alliance’s Newsletter in February 2016). ArriveSAFE won its case and the state governments were ordered to implement a ban of liquor vendors on the highways.

The battle hasn’t been easy. In addition to lack of cooperation from government authorities, ArriveSAFE’s founder, Harman Sidhu, has received serious personal threats. Privately he has been congratulated for ArriveSAFE’s work, but there have been few public statements of support because people fear the powerful liquor industry. The work has been painstaking, involving hundreds of Right for Information requests (ROIs) to multiple state agencies, and has taken several years. Since December, 15 further challenges have already been brought to the Supreme Court by local state governments and the liquor industry. ArriveSAFE will need to research and give evidence for each of these.

Implementation will be a further challenge; after the 2014 ruling, many liquor vendors found loopholes or made only cursory changes, such as turning their booths around so that they were not visible from the road. Harman anticipates another long and intensive process. First, ArriveSAFE will ensure that state excise departments update their regulations and enforce them. Then starts the long and time-consuming process of checking that liquor businesses comply. Additionally, there is data to be captured, to assess the impact of the new rules.

Of the Supreme Court ruling, Harman says, “I have a feeling of satisfaction, but at the same time of a job half done. We need to have an eye on implementation.”

ArriveSAFE won’t stop there, Harman already has an eye on the next issue: substandard roads that save contractors money but cost lives. Starting once again with careful research and Right to Information requests, he anticipates that they will be able to bring a case in three to four years.

The Alliance congratulates Harman and his team on their success and wishes them well for the next steps.

Read more about ArriveSAFE here. For more coverage of the ruling, read here.