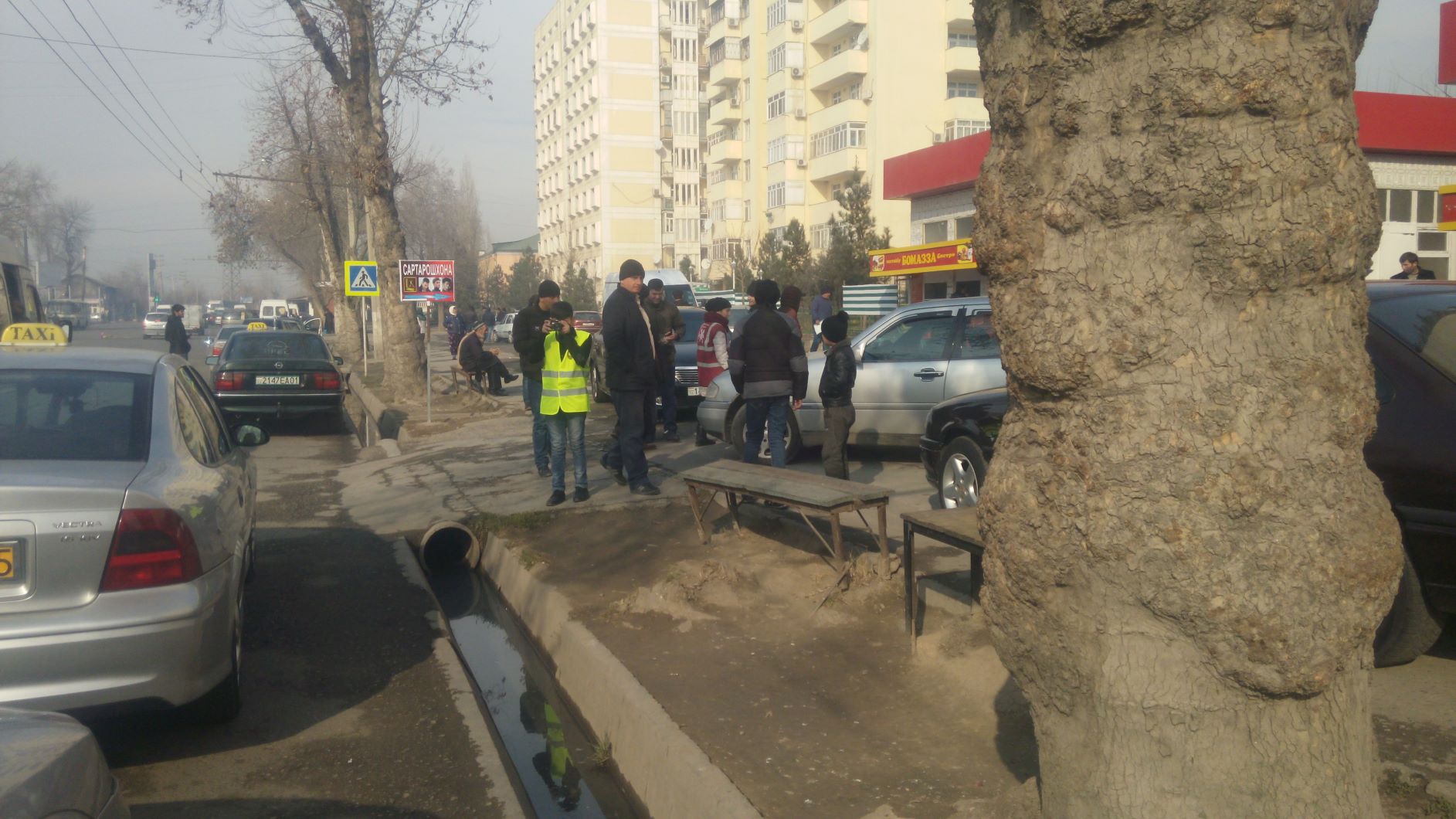 Last year in Dushanbe, Alliance members Young Generation of Tajikistan NGO (YGT) and EASST, set out to improve seat belt use in the city, with particular focus on young people who make up 70% of the population. The pilot project, which was supported by the European Bank for Reconstruction and Development (EBRD) Special Shareholders Fund, was the first of its kind in Tajikistan where no information about seat belt wearing was previously available and where the prevalent view is that seat belts do not protect you.

To gather evidence and provide a baseline, YGT’s school and university student volunteers took to the local streets of Dushanbe, the capital of Tajikistan, to find out first hand and at local level, who and how many drivers and passengers were using seatbelts and what their attitudes were toward them. They chose four roads of varying socio-economic status and observed the traffic three times a week (including a weekend) at three different times of day to catch a diverse sample.

The data was analyzed, and a campaign designed to address the attitudes and behaviors identified in the survey. A public campaign was launched in collaboration with the Ministry for Internal Affairs, the Ministry for Transport, Committee on Youth and Sport Affairs, the Office of the Mayor of Dushanbe, the republican traffic police, and civil society partners that incorporated printed media, billboards, and radio, television, and social media messages. YGT and EASST also worked with local traffic police to build links to enforcement strategies for seat belt usage. After five months, another survey was done on the same roads to see the impact of the campaign.

By the end of the pilot project, three quarters of people surveyed had seen the campaign and all said that it had changed their thinking. Seat belt use increased from 12.9% to 21% and, among drivers, from 22.5% to 36%. It was a pivotal step in engaging Tajikistan on this important issue: as a result of the project, new fines have been introduced for not wearing a seat belt and the project was described by a representative from the Ministry of Transport as “a fresh beginning for Tajikistan.”

It demonstrates how the story of these local roads can have national impact. #RoadsHaveStories.