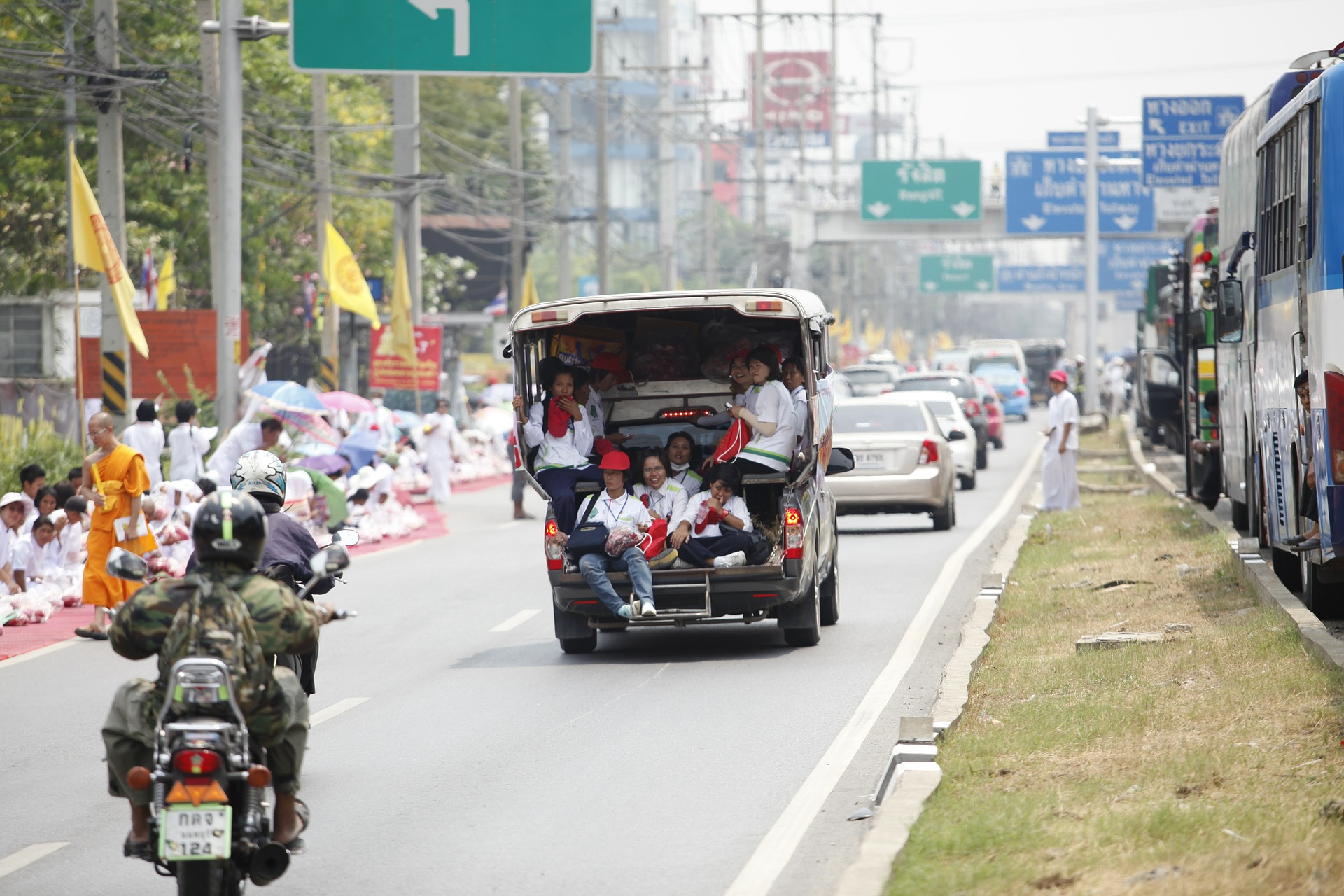 According to a recent report by the World Bank, low- and middle-income countries could be up to 22% wealthier if road deaths were halved in their countries. The report, The High Toll of Traffic Injuries, which was released in December 2017, studied the effect of road traffic crashes in five countries that are part of the Bloomberg Initiative for Global Road Safety Program 2015–2019: China, India, the Philippines, Tanzania, and Thailand. It found that if these countries achieved Sustainable Development Goal (SDG) 3.6, to halve the number of road deaths, they would increase their gross domestic product (GDP) per capita by 7–22% over 24 years.

The highest gains were calculated for Thailand because it has the highest road death rate of the five countries and therefore the most gains to be made through reduction of road fatalities, while in the Philippines, where the existing road death rate is lower, the anticipated increase is 7.2%.

The report reflects that road traffic crashes have a disproportionate effect on GDP because they are the leading cause of death and injury among 15–29 year olds, who make up a large proportion of the working-age population. It also considers that productivity is not limited to the victims of crashes but also to the mental and physical health of their families and friends.

While road traffic crashes are not the leading cause of death in these countries, the report points out that they are preventable. Therefore, reducing road deaths is “low-hanging fruit” for policy makers and practitioners: addressing risk areas such as speeding, drunk driving, visibility of pedestrians, separation of road users, helmet use, and more are cost effective interventions that work and are relatively cheap to implement. The report lists a number of interventions in different countries that are backed up by quantitative evaluations that demonstrate statistically how many lives have been saved.

The report recognizes that an assessment of GDP is a narrow measure and does not take account of the value of a healthy life. It therefore also estimates the increase in “welfare” that reducing road traffic death and injuries is worth to a country’s citizens.