Global Plan: What Next? 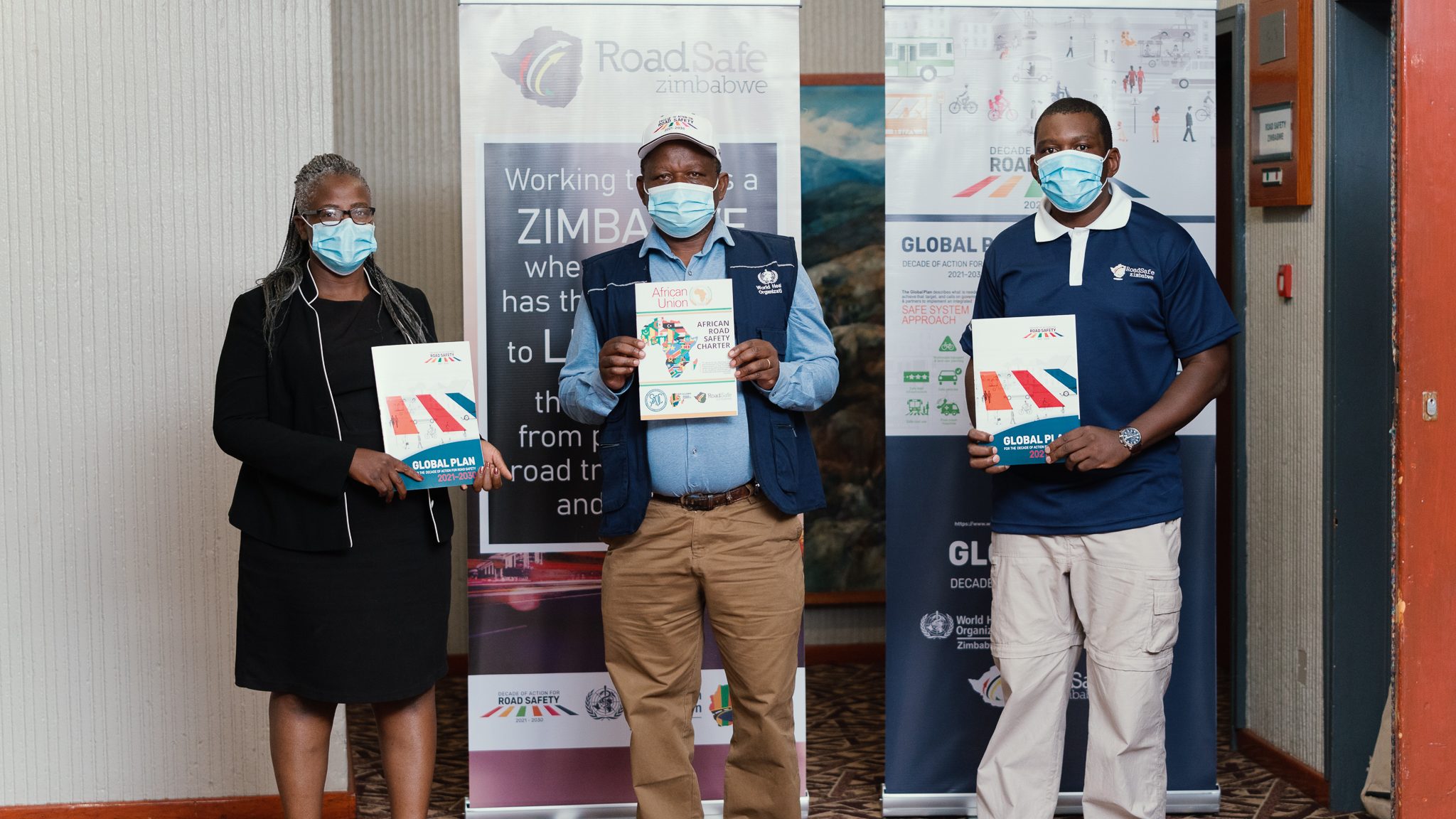 The Global Plan for the Decade of Action for Road Safety 2021–2030 (Global Plan) was launched in October 2021 and many NGOs handed it over to their decision makers. This session was held to discuss the next steps on what we can expect from our leaders and what we can do about it as NGOs.

It was attended by over 100 people representing NGOs, academia, government representatives and people from the public. We had three panelists including Etienne Krug, WHO, Clara Sanguinetti, City of Buenos Aires, and Saul Billingsley, FIA Foundation.

Etienne thanked the NGOs for getting the Global Plan into the hands of their decision makers and for their continued efforts to get attention to this important target. Each panelist was invited to give their views to NGOs on how to make progress in the Decade of Action.

Below we summarize some of the key points and tips coming out of the session.

Questions from the audience to the panel

How do we use the Key moments ahead of us e.g. Global Meeting in March, #CommittoAct Week of Action in May etc.?

How do we as NGOs measure the implementation of the Global Plan? Is there a framework we can use?

How do you measure 50% reduction in Buenos Aires?

In regards to NGOs’ attendance, a preparatory meeting was held on 3 December 2021 to gather views of civil society in New York, therefore, invitations will go out to the Heads of State and government representatives.

What should NGOs do between now and June in relation to the High-level Meeting?

How and who should we collaborate with to align the calls by community-led campaigns endorsed by NGOs to bring everyone together?