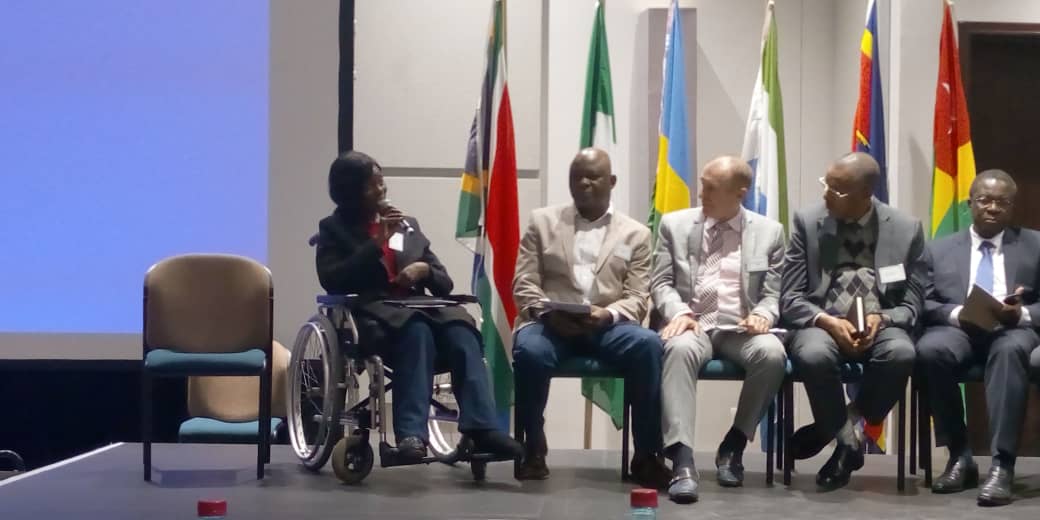 The African Road Safety Observatory (ARSO) was launched last year to address the need for a coordinated road safety response among countries in Africa, through systematic data collection and analysis and exchange of knowledge and best practices.

This week, in Durban, South Africa, the African Union Commission (AUC) and the Africa Transport Policy Program (SSATP, an international partnership administered by the World Bank) with the support of South Africa’s Road Traffic Management Corporation (RTMC) and the United Nations Economic Commission of Africa (UNECA), are hosting the First General Assembly of the ARSO.

Over 80 road safety leaders from 35 African countries are in attendance at the General Assembly to discuss and agree on ARSO’s mission and work plan for addressing the growing road safety crisis in Africa. Addressing delegates, Zoleka Mandela, Child Health Initiative Global Ambassador, said, “Billions are spent on new roads across Africa that lack basic safety measures. Instead of being protected you’re punished with an avoidable death sentence.”  She called on the ARSO to be a strong data platform to save lives.

Although primarily targeted at government-level participants, several Alliance members were invited to attend the General Assembly: Securoute, Cameroon; ASIRT Kenya; LASER International, Senegal; South Africans Against Drunk Driving (SADD); and the International Road Assessment Programme (iRAP). Bright Oywaya, ASIRT Kenya, was among panelists on the first day of the General Assembly  discussing the benefits of the observatory. She was asked was about the place and role of NGOs in the successful implementation of the Africa Road Safety Observatory (ARSO). Bright says, “I took the opportunity to emphasize that NGOs will have a critical role in taking governments to account for commitments they make towards data management, in advocacy and dissemination of data and also in collecting data at community levels e.g around schools. In essence my message was that the success of ARSO implementation will be achieved by including NGOs and civil society groups.”