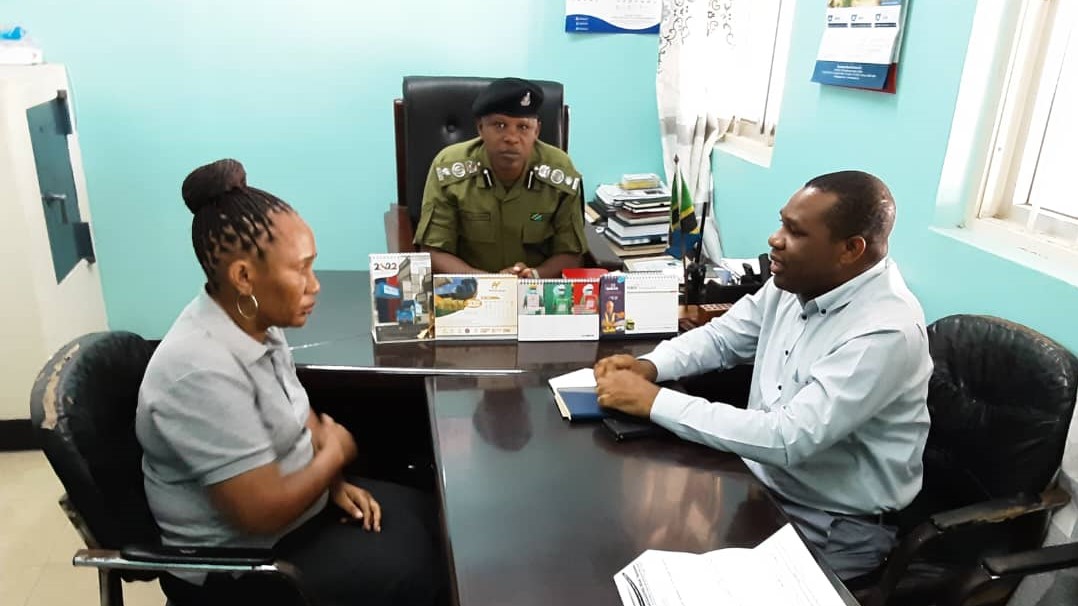 RSA chose a specific street, Shekilango Road in Dar es Salaam city where there are schools, shops, churches, mosques, and hospitals but no speed limit signs. They visited decision makers and decision influencers in the municipality where the road is situated. These included a Ward Councilor, the Municipality Mayor, the Member of Parliament for the constituency, the Regional Manager of the Tanzania National Roads(TANROADS), the Regional Manager of the Tanzania Rural and Urban Roads Agency (TARURA), the Dar Es Salaam Zone Traffic Police Commanding Officer, and the District Commissioner, each one representing a different sphere of influence. RSA also built public demand for 30 km/h limits on the road to show decision makers that they must act.

HVIT used the campaign to target the Tanzania Rural and Urban Road Authority (TARURA) Manager and Municipal Council members for Kigamboni Municipal Council to strictly impose 30km/h in urban school zones, presenting their advocacy at a meeting at a primary school and mobilizing children to advocate for the lower limits.