Commitment to Action in Kyrgyzstan 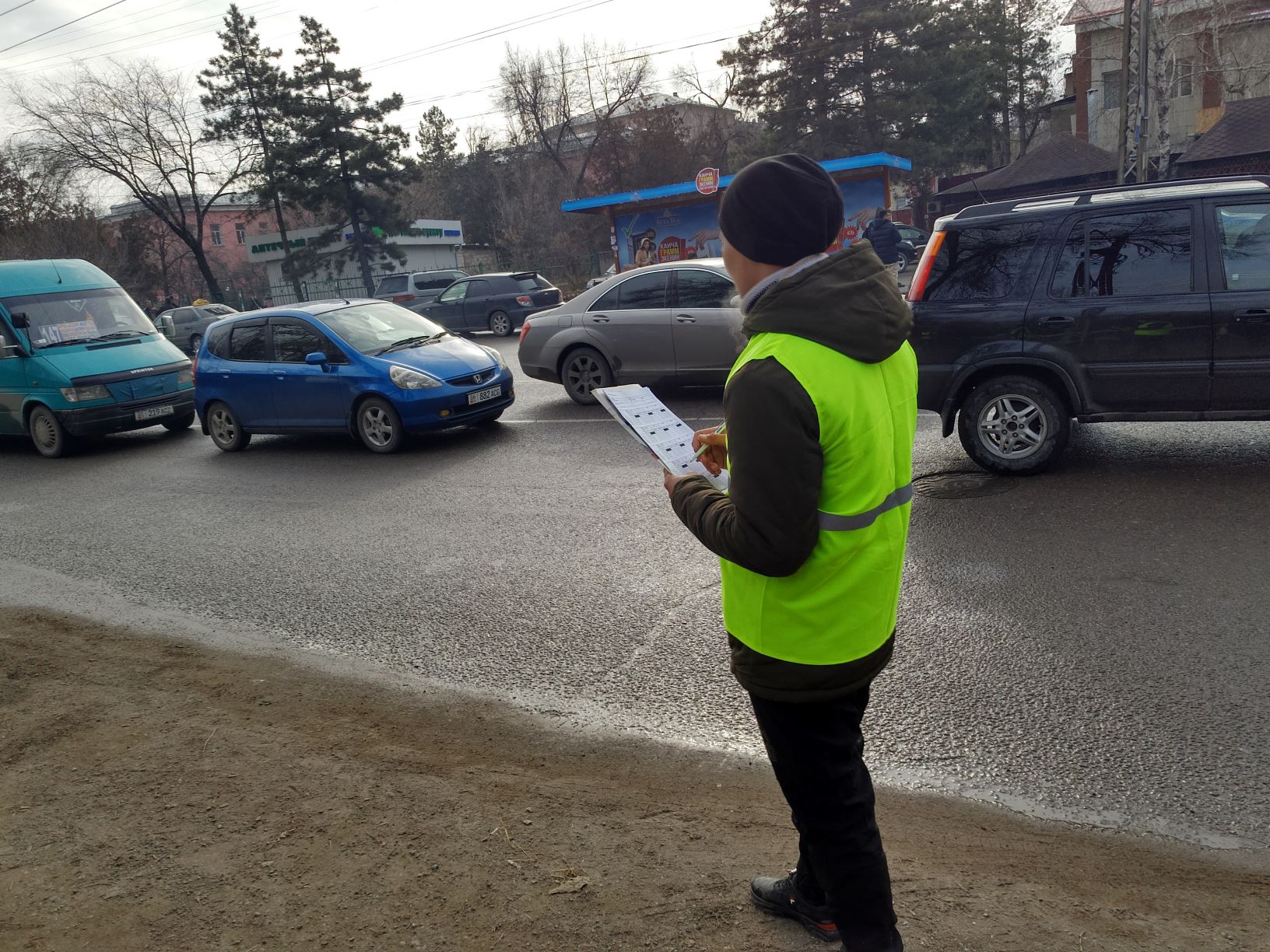 In 2019, Alliance member Road Safety NGO, Kyrgyzstan undertook a study in the capital city Bishkek. It found that, despite existing legislation requiring all children under the age of 12 to use restraints in front seat, that among more than 9,000 vehicles observed, child seats were registered only in 22 cases.

With funding from the European Bank for Reconstruction and Development (EBRD) and EASST, Road Safety NGO launched a one year awareness campaign to increase child restraint/seats and seat belts usage.

The breakthrough with the government came through the connections with EBRD. Within the campaign in March 2019 Road Safety NGO organized a conference and mass media briefing, which was attended by national government, traffic police, and EBRD. The first results of the NGO’s study demonstrating low child restraint and seat belt usage were presented. At the conference, decision makers made a public commitment to amend the legislation, sign off the governmental plan on child restraints, enforce it, and introduce fines.

As a result of the commitment and the work of civil society, in November 2019, amendments were introduced that children riding in the front seat of a vehicle must have the correct restraints according to their height and weight and prohibiting children traveling on the back of motorbikes and trucks. At the end of the campaign, Road Safety NGO monitored the same four main crossroads where the original study had taken place. The number of vehicles using child restraints was still low but had increased seven-fold up to 111 cases among 12 000 observed vehicles.

Further measures have been announced recently by the traffic police as part of the Safe City Project. Under the announcement, child restraint and seat belt usage will be monitored via video surveillance at crossroads. On the basis of the footage, fines will be issued where vehicle occupants are not wearing the correct restraints.