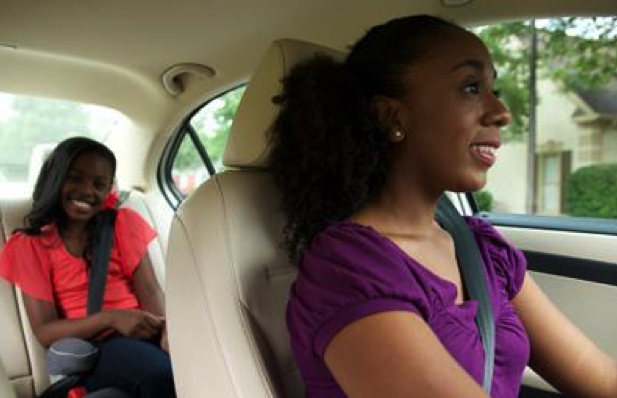 On 6 July 2016, the Centers for Disease Control and Prevention (CDC) published an article on ‘Motor Vehicle Crash Deaths’ in their monthly edition of Vital Signs.

The Vital Signs series was launched in 2010 and addresses one important public health topic each month. July’s report looked at data from 20 high-income countries on the incidence of vehicle crashes, road deaths, seat belt use, and alcohol.

Overall, the report report revealed that the US reduced car crash deaths by 31% from 2000 to 2013, but it remarked that other high-income countries have made even greater progress in reducing road deaths. Evaluating the measures that other countries have taken to reduce road deaths and injuries can help to identify additional strategies to achieve further improvements. The results showed that thousands more lives in the US could be saved each year through increased seat belt use and decreased drunk driving. They recommend using both front and rear seatbelts, installing child booster seats, and avoiding distractions while driving, as some of the ways these predictable and preventable deaths can be avoided.

Key facts from the Vital Signs report include:

For more information, you may find the Vital Signs report HERE.