What the Resolution Means for Health 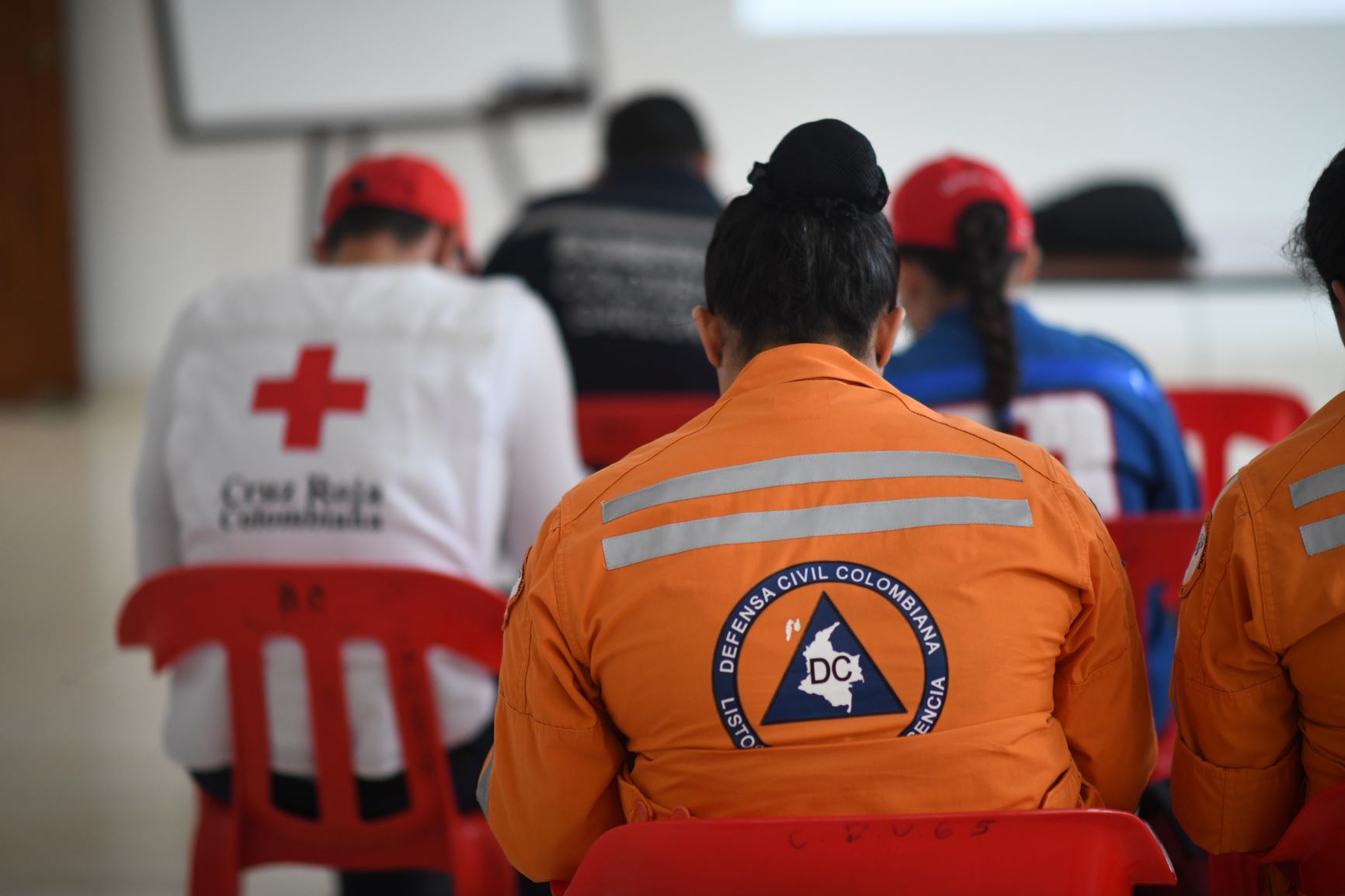 Olive Kobusingye, Senior Research Fellow, Makerere University School of Public Health and Distinguished Fellow of The George Institute for Global Health, University of New South Wales, Australia, is an expert in Public Health with an interest in road safety. You may remember her from our recent live session COVID-19 and Health Systems.

As an expert in public health, what is your reaction to the new UN Resolution on Improving Global Road Safety?

“The road safety community is still internalizing the extensive menu of recommendations presented through the recent UNGA resolution passed in August 2020. While the bulk of the resolution’s contents are not new to road safety researchers, one hopes that their articulation at this level, with all the weight of the United Nations General Assembly, should count for something. This is guarded optimism though, because we have just come to the close of the Decade of Action for Road Safety, which was articulated and promoted with much enthusiasm at the global level, yet with little to show for it at the country level. For one to embrace the renewal of the Decade, one must first understand the reasons for the dismal failure of the first. Of the 40 actions that are stipulated in the resolution, 27 are directed at Member States, and rightly so — clearly, the success of this Second Decade is going to depend heavily on the motivation, capacity, resources, and political will within countries. The failure by most of the countries with the highest rates of road traffic injuries and deaths to even “flatten the curve,” never mind realize a fall, is deeply concerning for the Second Decade.”

If the recommended actions in the resolution are implemented, what effect would this have on global public health overall?

“If there were no other public health benefits, realizing significant reductions in road deaths and injuries would still be a big boost to global health, given that road traffic injuries are the leading cause of death among young persons aged five to 29 years, and that the crashes leave more that 50 million people disabled every year. But this is only part of the benefit.

“The resolution makes very clear the linkages between road safety and public health — especially relating to active mobility and the environment, both of which are closely associated with benefits for noncommunicable disease control. It makes clear the place of road safety in the sustainable development agenda. A couple of clauses point to the sizable economic impacts of road crashes — some as high as 5% of gross national products lost due to the crashes. If the recommended actions were implemented, we would expect benefits across the entire spectrum of health — fewer injuries, reduced noncommunicable diseases, improved livelihoods. As the resolution points out, road safety has social, economic, and environmental ramifications.”

The resolution references the health benefits of walking and cycling — how significant is this link and how can NGOs push this part of the agenda?

“Most people being killed on the world’s roads, especially in low- and middle-income countries, are either walking or on a two-wheeler when the crash happens. In Africa, 44% of fatalities are among pedestrians and cyclists. Yet these two modes of active transport — walking and cycling — have been shown to reduce the incidence of cardiovascular disease, obesity, diabetes, some cancers, and to improve mental health. When safe walking and cycling are also low cost — making them accessible to the poor and rich alike, of all ages — the synergies between health promotion, road safety, urban planning, and gender equity make the promotion of safe active mobility a priority.”

Are there particular parts of the resolution where road safety NGOs and health professionals should be collaborating? How can we link the agendas more closely?

“There are many intersections for road safety and health. One that is not often acknowledged is the use of health data to set targets, which can then be tracked by both health and road safety NGOs. Global targets can only be meaningful if national targets exist and are being tracked, and if national data are dependable. Many high-burden countries lack good data on which to base targets. The other intersection is that of post-crash care: building capacity and securing sustainable financing for pre-hospital care are critical. NGOs working in this space can work closely with national and NGO entities in the health financing sector, and gender and equity sectors, to ensure that persons who survive a road crash do not die needlessly for lack of appropriate post-crash care.”

Are there parts of the resolution that should go further?

“It is not so much the need to go further, as the importance of bringing these global — and in many ways lofty — resolutions to the realities of the local level. What is safe public transport? Can motorcycles be considered “public transport”? Can the use of motorcycles — the motorized vehicle that carries the least number of people while generating the most pollution ­— be considered public or commuter transport in a country that signs up on this resolution? What does “safer road infrastructure” mean for pedestrians? How can countries be held to account in this Second Decade? What must countries and road safety advocates do differently in order to get a different result?”