Safer Cycling for Women in Argentina 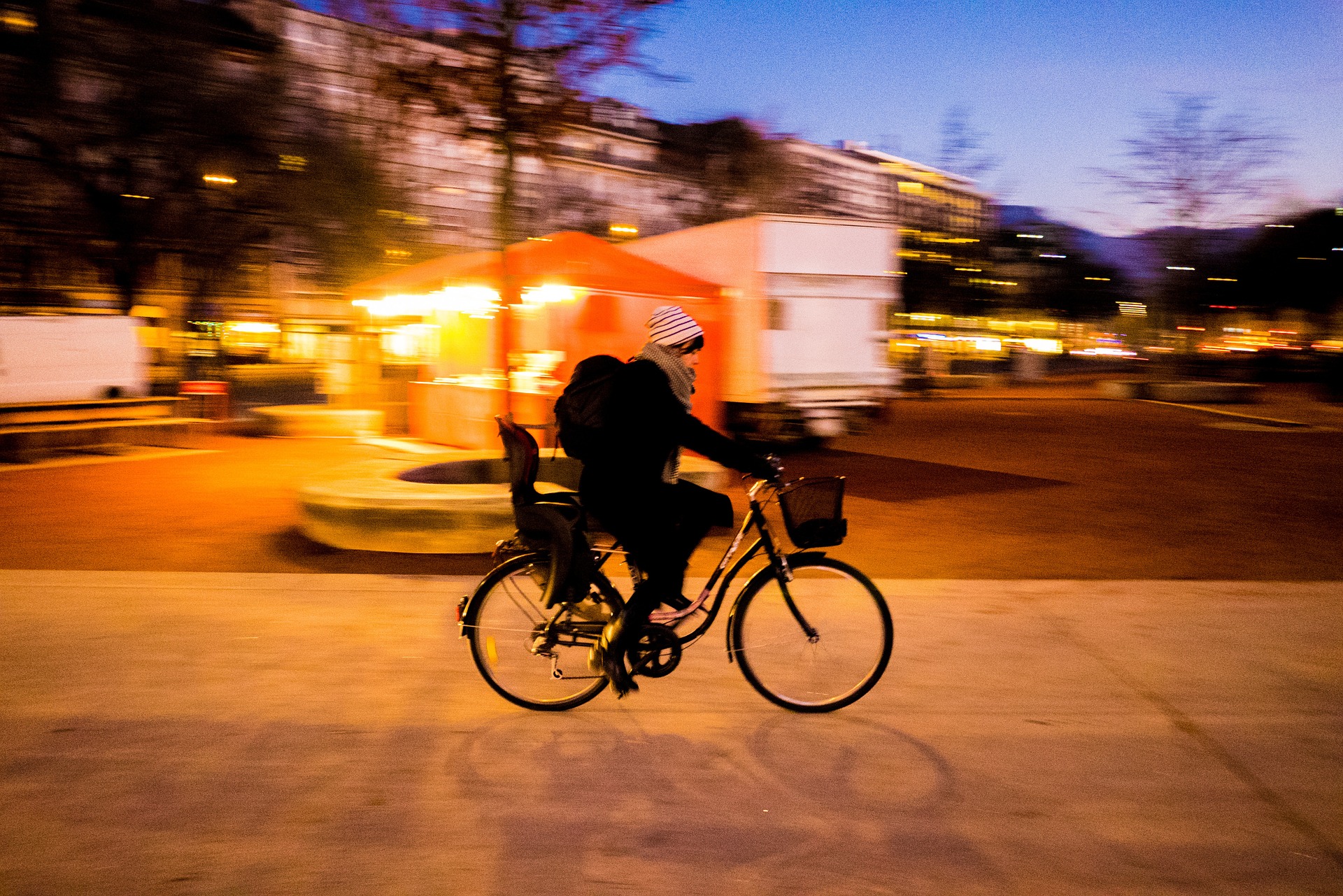 The city of Neuquén, Argentina, is undergoing rapid growth, with the population expected to grow from 300,000 to one million by 2030. The municipality has initiated an action plan to reduce automotive pollution in Neuquén by discouraging road users from driving motorized vehicles into the city and encouraging them to use more active modes of transport instead. Since 2016, 30 kilometers of bicycle paths and lanes and a bicycle-sharing scheme have been introduced.

Currently, only a third of those using the new cycling infrastructure are women. Men and women travel differently. Women are often accompanied by dependants, such as children and elderly people, and many of their journeys are to complete “care” tasks for work or family. They often therefore make multiple stops. Women are less willing to take risks on the road and are more likely to face harassment on the street so adapt their behavior to avoid situations where this might occur. Men, on the other hand, usually travel independently, are more confident in their use of roads, and are less likely to suffer harassment.

In October 2019, Alliance member A.C.T.I.V.V.A.S. organized a Round the World Roundtable as part of the #CommitToAct campaign. Through the roundtables, NGOs receive written commitments from government decision makers for specific, measurable actions to improve the safety of roads. At A.C.T.I.V.V.A.S.’s roundtable, the municipality committed to bringing gender parity in the use of the cycle infrastructure, increasing the percentage of women that use it to 50% and adding another 70 kilometers of bicycle routes and bike rental stations to better connect with the city center and public transportation system. Gender and mobility is an issue that increasingly interests feminist groups and road activists in Argentina, where it is seen as a matter of equity and public health.

In February 2020, A.C.T.I.V.V.A.S. signed a cooperation agreement with the Road Observatory of the Universidad De Flores to monitor progress on achieving gender parity on the city cycling infrastructure.

Unfortunately, progress has slowed during lockdown, although some further urban design and infrastructure works have been completed that benefit the wider population rather than women specifically, but the will to achieve gender parity for cycling in Neuquen remains and will get back on track when the situation eases.

Read more about the Round the World Roundtables HERE.