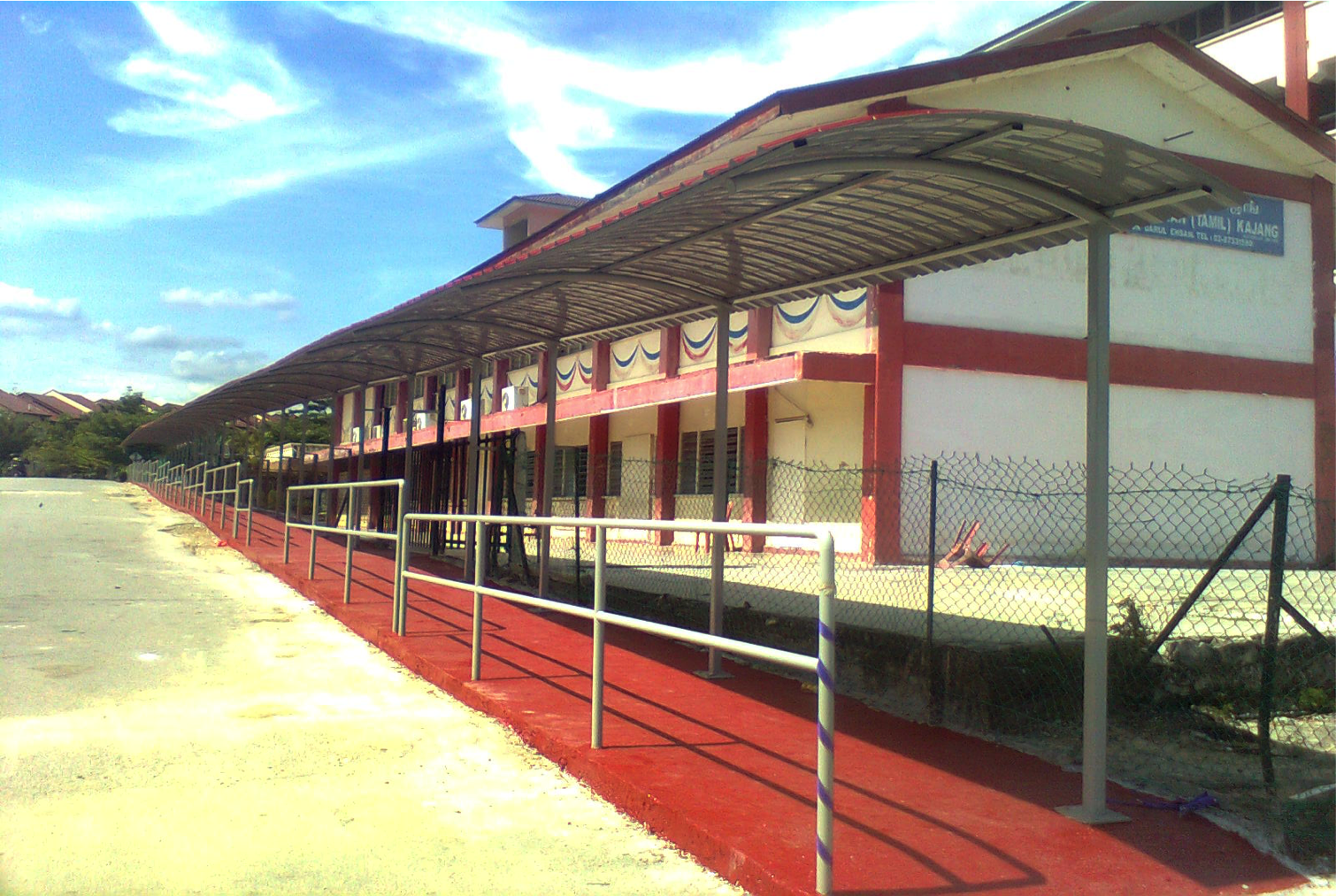 In an attempt to reduce these pedestrian fatalities, the Safe Kids Malaysia, in 2015, prepared an intervention that aimed to segregate pedestrians from vehicles by building a ‘Covered Pedestrian Safety Walkway’ near a school. The knowledge transfer here to the community was to segregate vulnerable road users from other traffic users in order to reduce their risk of crash and injury. The infrastructure changes by providing a Covered Pedestrian Safety Walkway addressed the need and transformed the community to a safer environment. Additional program of educating the children to sue the safety walkway by the school administration further helped the intervention. Thus a combination of infrastructure changes together with education intervention made a change on the pedestrian to use a safe walkway.

The walkway transformed the school community to be more pedestrian friendly, removed road hazards, and eliminated the incidence of pedestrian road traffic crashes. The walkway also reduced school absenteeism due to minor/major pedestrian accident/injuries. The school also reported no incidences of crime after this period.

The intervention was funded in part by a small grant given by the Alliance in 2013.