One Year of the Global Plan: On Track or Off-Target? 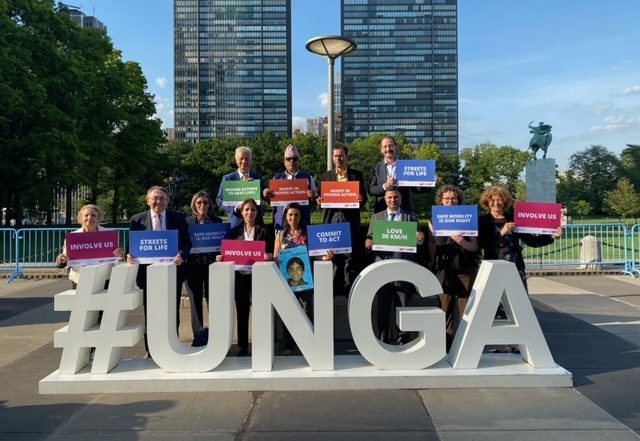 The session comprised remarks from keynote speakers and a panel discussion featuring leaders from government, private sector, youth, and an NGO. It looked at progress toward the Decade of Action: what has happened so far, is it enough, and what needs to be done to stay or or get back on track?

Read about the panel session HERE.

Other competing issues are putting pressure on governments (for example, security, energy crisis, climate change). These challenges are also opportunities.

Involving all sectors, including private sector and with civil society in a different but stronger role will be essential:

We are looking at the targets in the wrong way:

We are looking at funding in the wrong way: