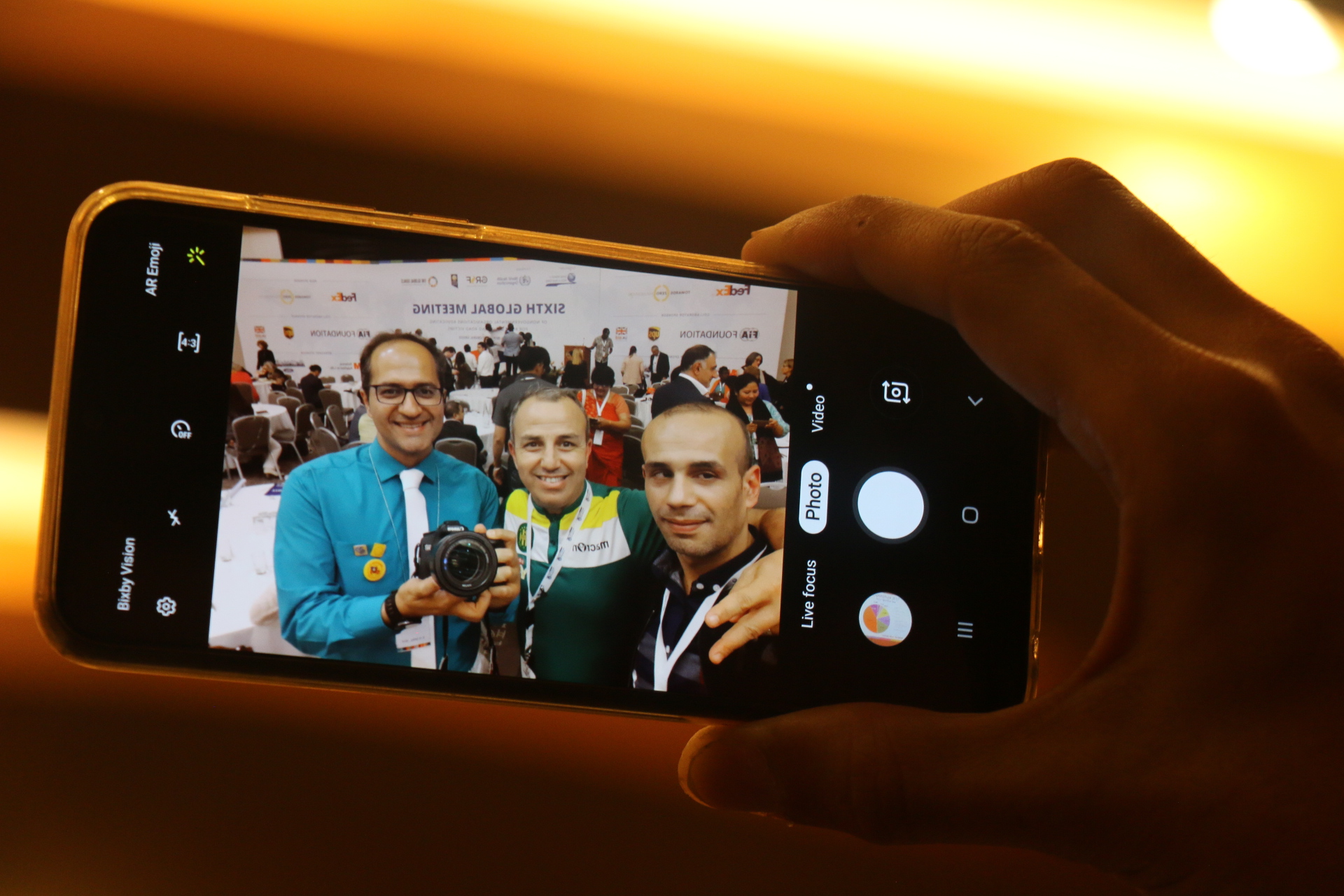 Track the 3rd Global Ministerial Conference on Twitter and Facebook. Whether you are attending or not, you can stay up to date and raise awareness by sharing updates on your social pages using the hashtags #RoadSafetyConference2020 and #GlobalGoals2030. We have put together a list of the organizations and influencers we think will be most valuable for you to follow throughout the conference.

Etienne Krug, Director of the World Health Organization’s (WHO) Department for Social Determinants of Health: Twitter